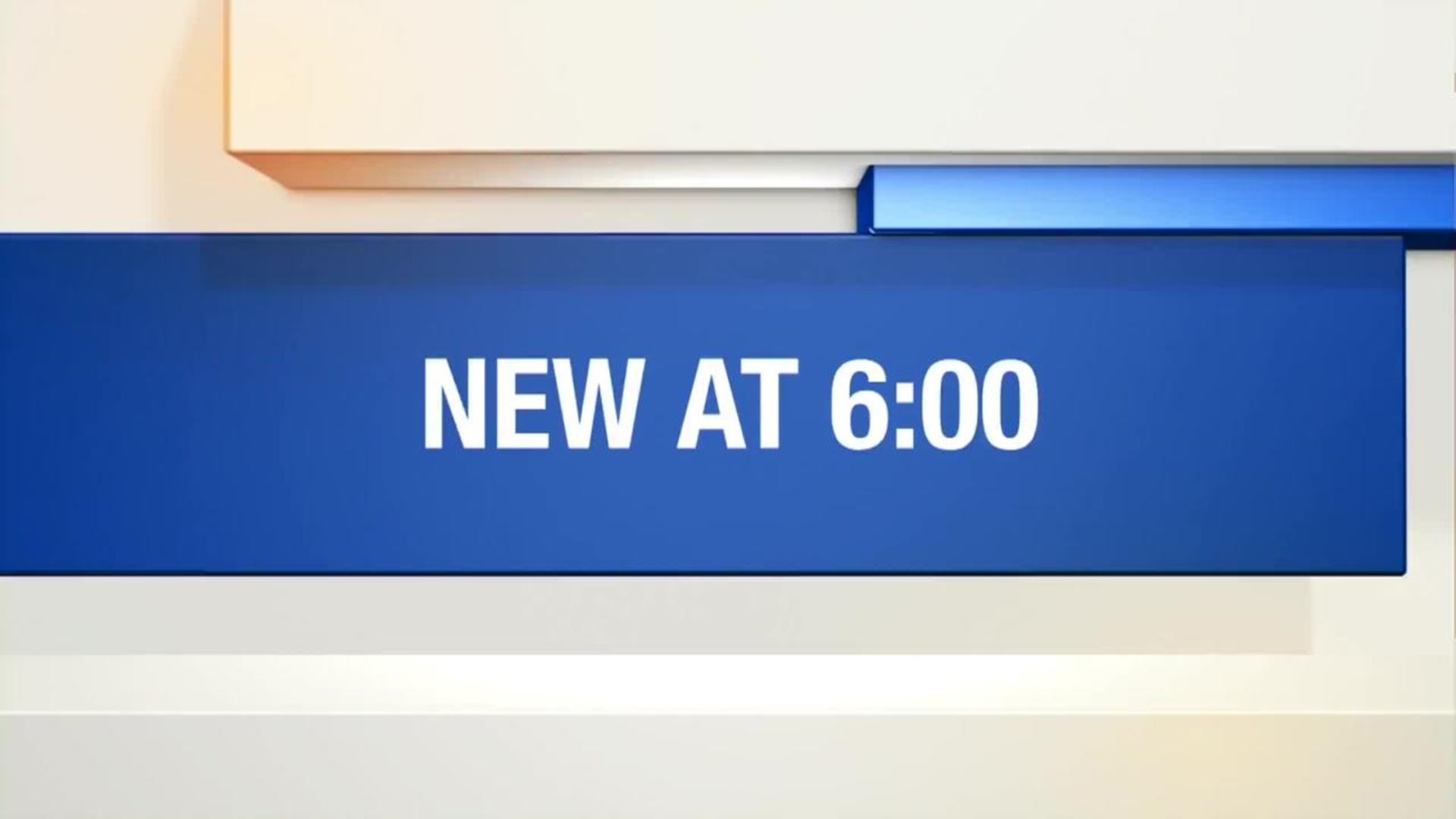 Family members said they’re furious after workers removed items from their loved ones headstones at Mifflin Cemetery in Mifflin Township.

A spokesperson for the township says many of the concrete statues of angels, crosses, quotes, and other personal mementos were in direct violation of rules and regulations that have been in place at the cemetery for a long time.

“They bring items that are special to them.  But we do have rules and regulations because what's attractive to one person is not to someone else,” Mifflin Township spokesperson Melissa Rapp said.

Rita Whitaker said most of her family is buried at Mifflin Cemetery.  She said her husband was laid to rest here in 1994 and no one has ever disturbed his headstone until now.

Whitaker came to the cemetery Tuesday to search for a placard that was left on her father’s headstone by her brother, who is now also deceased.

She failed to find it in a stockpile of items that were set aside for family members to recover.

Mifflin Township said it never intended to be insensitive.

It said the rules and regulations are posted on cemetery grounds, and says it needed to clear items that posed a risk of getting caught in a mower blade and injuring a worker.

Angry family members question why no one was given notice before the items were moved.

Mifflin Township said for now it’s putting the cleanup project on hold at both Mifflin and Riverside cemeteries to give families time to bring headstones into compliance.