The city had budgeted $280,000 to a program called SafePoint. 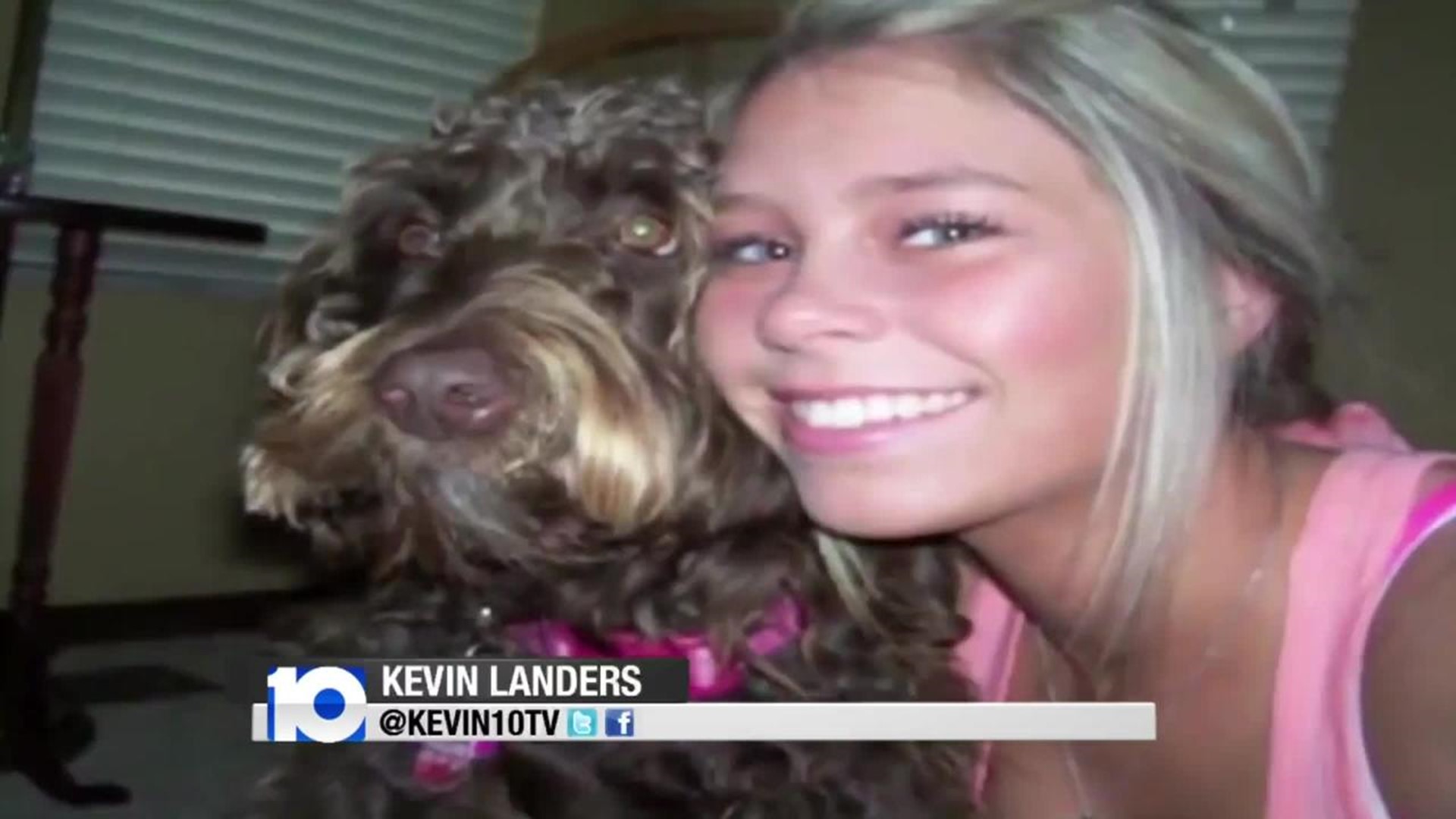 Columbus is the largest city in the state that doesn't have a needle exchange program.

That's about to change after the city budgeted $280,000 to a program called SafePoint.

It's a program one central Ohio mother wished would have been there for her daughter.

"She died two week after her 20th birthday. From the time we found out she was using heroin to the time she died she only lived 18 months," Heidi Riggs who lost her daughter Marin to heroin said.

Riggs says if heroin can take her daughter, it can take your child too.

"I have met so many families just like me, good students, athletes my daughter was an athlete," she said.

Merin overdosed inside her family's home in 2012.

Her mother believes if she had a drug called Narcan in the home, which can reverse the effects of heroin and can bring addicts back to life, she believes Merin may have had a chance to beat her addiction.

"Maybe it would have and we could have administered maybe she would be here," she said.

It will be the city's first needle exchange program. It will give clean needles to drug users.

It will also put Narcan in the homes of people living with heroin addicts.

Dr. Long says there are other positive outcomes.

"About 33 percent of people involved in a syringe access program move into a meaningful treatment and recovery," she said.

It comes too late for Rigg's daughter, but she believes it will help other parents throughout the area who have children hooked on heroin.

"It's in Upper Arlington, it's in Dublin, it's in Worthington, and anybody who says it's not they just don't want to look at the problem," she said.

It’s become a problem that's killing Ohioans faster than any other drug.

"We have to save lives because it can happen to anyone's child," Riggs said.

The SafePoint program is expected to start in January and will be led by the AIDS Resource Center in the Short North.

Those interested in using the service will be accepted on a referral basis.

In 2012, Columbus was one of eight Ohio cities identified as heroin hot spots by the Ohio Department of Health.

Columbus is currently the only large city in Ohio without a comprehensive harm reduction program.

According to Joel Diaz, a spokesperson for SafePoint, "This program will form part of ARC Ohio’s harm reduction strategy being implemented to reduce the negative consequences associated with drug use, reduce the overall level of drug consumption and help prevent new HIV and other blood-borne infections. Research by the World Health Organization (WHO) clearly demonstrates that syringe access programs do not increase drug use. "

According to the Centers for Disease Control (CDC), the average cost of distributing a clean syringe is about 97 cents compared to the lifetime cost of treatment for an HIV-positive person, which is estimated at $379,668. Medication costs to treat a person for Hepatitis C can be as much as $100,000.