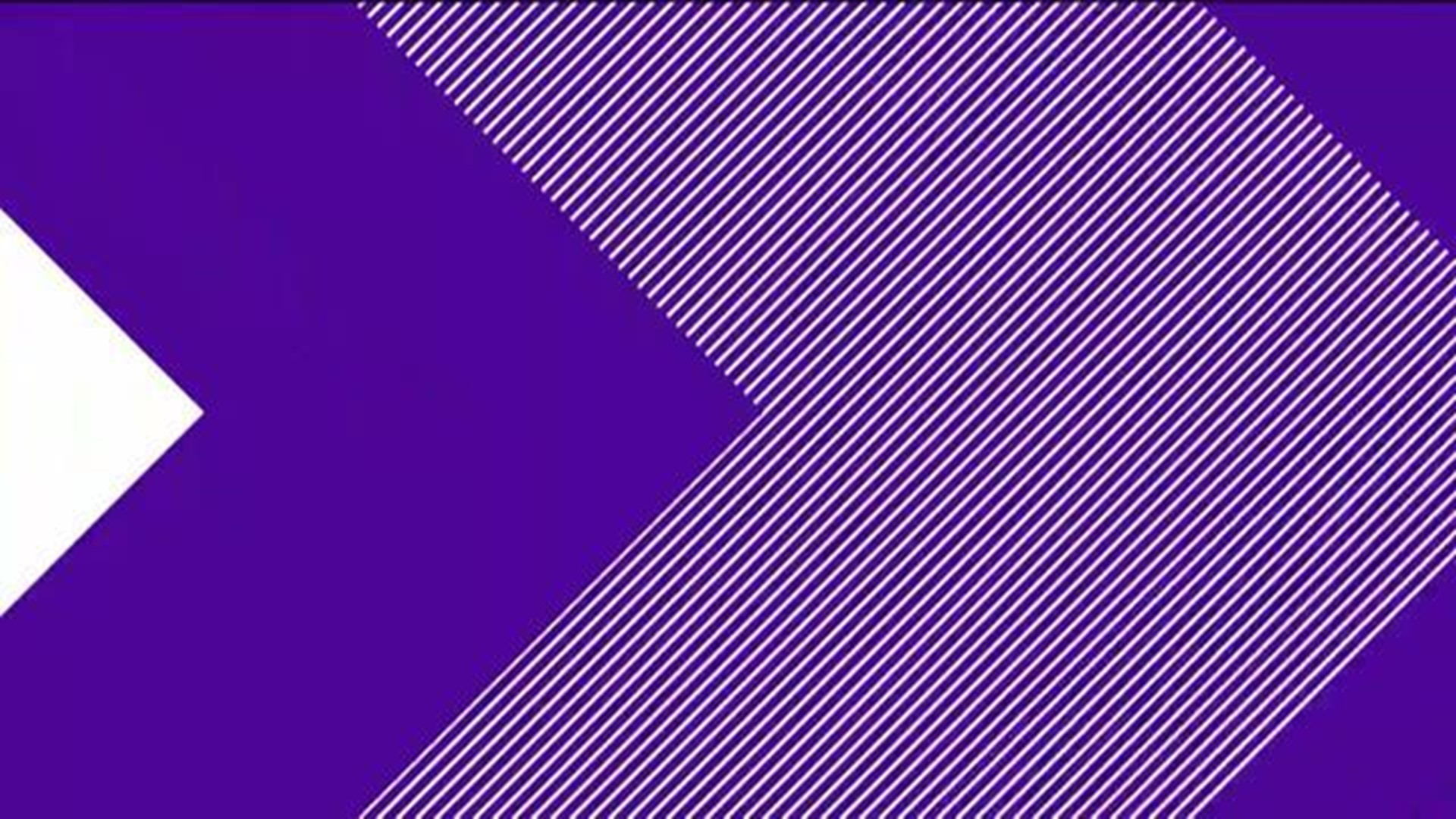 The curfew was initially established last Saturday and was in place from 10 p.m. to 6 a.m. every night.

Ginther said in a statement, “I am pleased that in recent days there has been better communication and greater collaboration between police and protestors, demonstrations have been peaceful, and there have not been any significant acts of violence, vandalism or use of force by police. I applaud all those who are raising their voices in protest and encourage all to continue to do so peacefully."

His office said in the statement that a federal lawsuit argued the continuation of the curfew was a violation of the U.S. Constitution because the widespread vandalism has lessened.

Ginther's office said the city and plaintiffs reached an agreement and will move to dismiss the lawsuit.

The protests have been peaceful for the last several days.

"In recent days we became increasingly hopeful that the curfew could be lifted, and clearly the time is now right. I encourage people to continue to lift up their voices in peaceful protest, and we will remain laser focused on implementing meaningful and lasting change to fight racism and discrimination," Ginther also said in