The review would work to identify possible racial biases within Columbus policing efforts, while also offering solutions for reform. 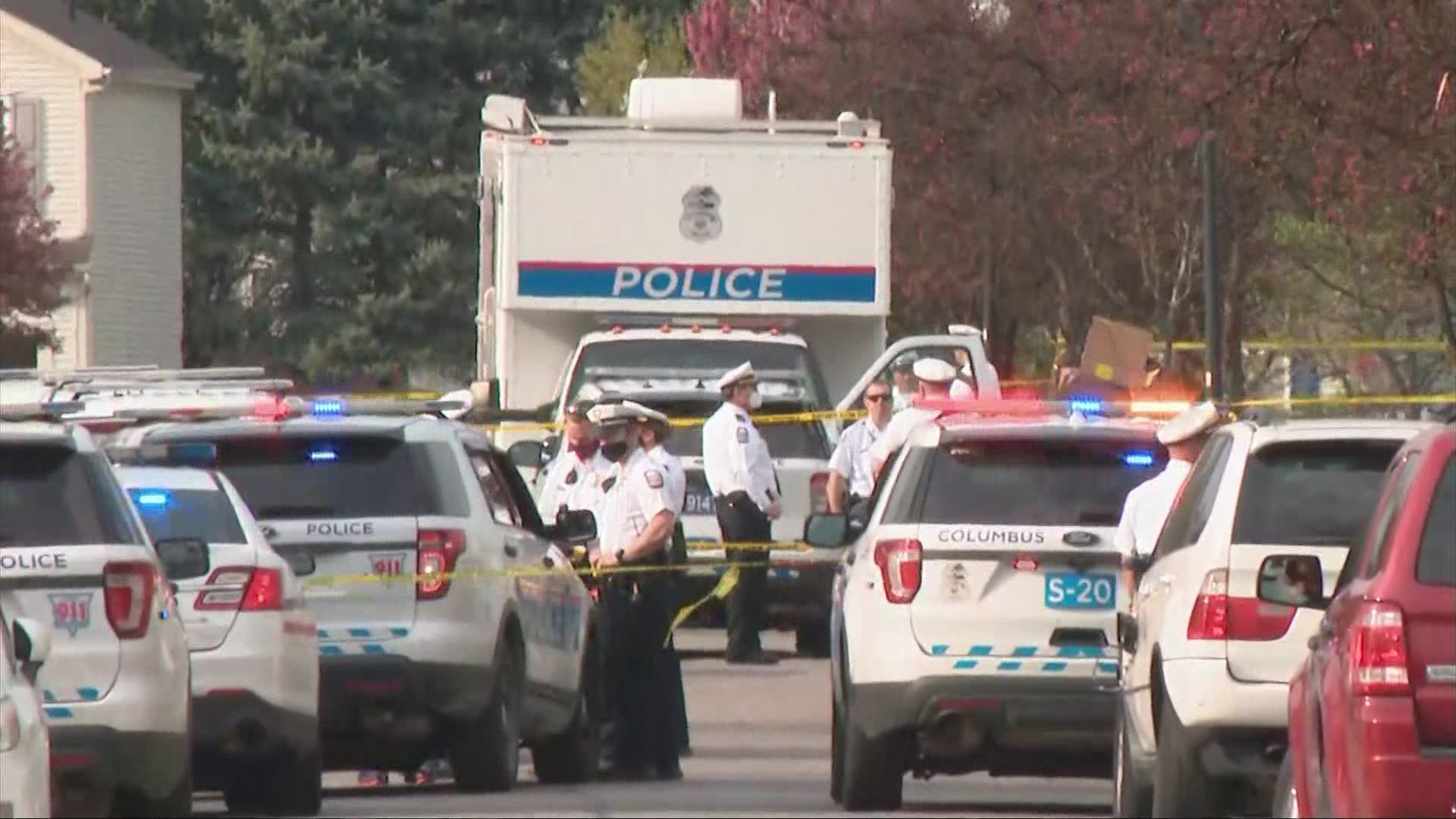 COLUMBUS, Ohio — Mayor Andrew Ginther is calling on the U.S. Department of Justice to conduct a review into the Columbus Division of Police.

The review would work to identify possible racial biases within Columbus policing efforts, while also offering solutions for reform, according to a letter addressed to the DOJ on Wednesday.

“The City of Columbus is committed to reform,” the letter, signed by Mayor Ginther and City Attorney Zach Klein, reads in part. “We must align the reality of how we are policing with community expectations of how we should be policing.”

As part of the review, Ginther is asking the DOJ to evaluate current reform efforts and pinpoint any possible deficiencies and racial disparities within the division. The letter cites a "fierce opposition from leadership within the Columbus Division of Police," despite former efforts to improve police reform.

Ginther’s request comes just one week after the fatal police shooting of 16-year-old Ma’Khia Bryant. Body camera footage from the incident shows Columbus police officer Nicholas Reardon shoot and kill Bryant as she lunged at a woman while holding a knife.

“This is not about one particular officer, policy, or incident; rather, this is about reforming the entire institution of policing in Columbus,” the letter reads, in part. “Simply put: We need to change the culture of the Columbus Division of Police.”

You can read the full letter below:

Statement from the Fraternal Order of Police, Capital City Lodge #9

The members of the Fraternal Order of Police, Capital City Lodge #9, are always willing to work with any entity to improve policing in the communities they protect and serve. Our members are some of the best trained law enforcement professionals in the country. They do an incredibly difficult job, while constantly under heavy scrutiny, and they do it well.

It is an extremely difficult time for the Law Enforcement Profession on a national level in this country. Officers are relentlessly condemned and demonized, even when the officer's actions are consistent with training and the law. Politicians constantly vilifying officers breeds contempt for authority, emboldens the criminal element has led to a mass exodus of law enforcement officers from the profession. Columbus is directly seeing the impact of this rhetoric, as the City is on pace to break the homicide record in 2021.

The majority of the citizens appreciate the fact that officers place their lives on the line every day to protect them. Our members will continue to protect and serve their communities and conduct themselves with the utmost professionalism, even when our city leaders and politicians do not.

RELATED: 'All systems failed her': Attorney for family of Ma'Khia Bryant calls for federal investigation into her death