There's growing momentum for a movement to Wear Pink on Friday. 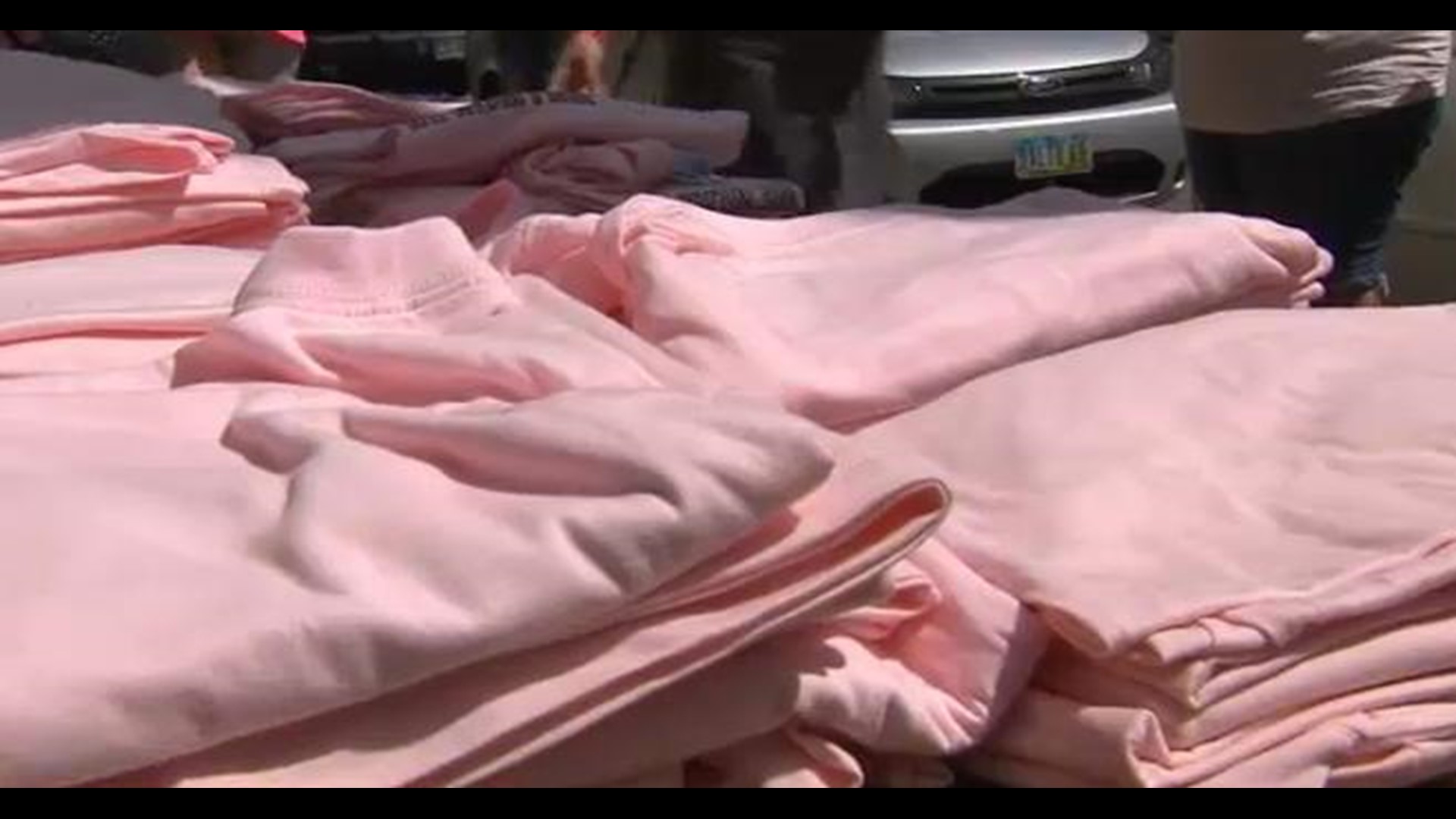 A festive atmosphere took over the sidewalk outside the Greystone Apartments in the Short North on Friday.

It was in response to a series of beatings allegedly targeting gay men in Columbus.

Organizers said the effort is about supporting the victims of those attacks.

Volunteers passed out 500 pink t-shirts, all with a message on them saying “On Fridays, we wear pink” to support the three gay men who were allegedly beaten because of their sexual orientation.

One of those men was Chris Kratavil, who was attacked in the area of 5th and Indianola avenues Sunday morning.

He was allegedly wearing pink at the time of the attack.

"It does concern me a little bit. This is a safe neighborhood or it should be for everyone, and this is something that we won't stand for," said Chad Wells, the manager of Whit's Frozen Custard in the Short North.

More than a dozen businesses, many in the Short North, participated in Friday’s event.

There’s always been violence, and I think the important thing is that we come together to support people who are victimized by it and to show we are moving forward and we’re not going to stay in a place where these things happen,” said Daniel Fox, the t-shirt maker.

On Thursday night, employees from Union Cafe started selling the t-shirts in support of the event.

At Whit's Frozen Custard, they have been offering a special pink cotton candy custard.

Brad Snavley said he thought it was a great movement.

“It’s not just a t-shirt, it’s something that’s going to spark change and it’s going to be great for the community,” Snavley said.

Columbus police say there was an arrest in one of last weekend's attacks.

Police are still looking for the suspects in Kratavil's case.