Columbus Police say one person is dead after a shooting on Loretta Avenue. Get the details. 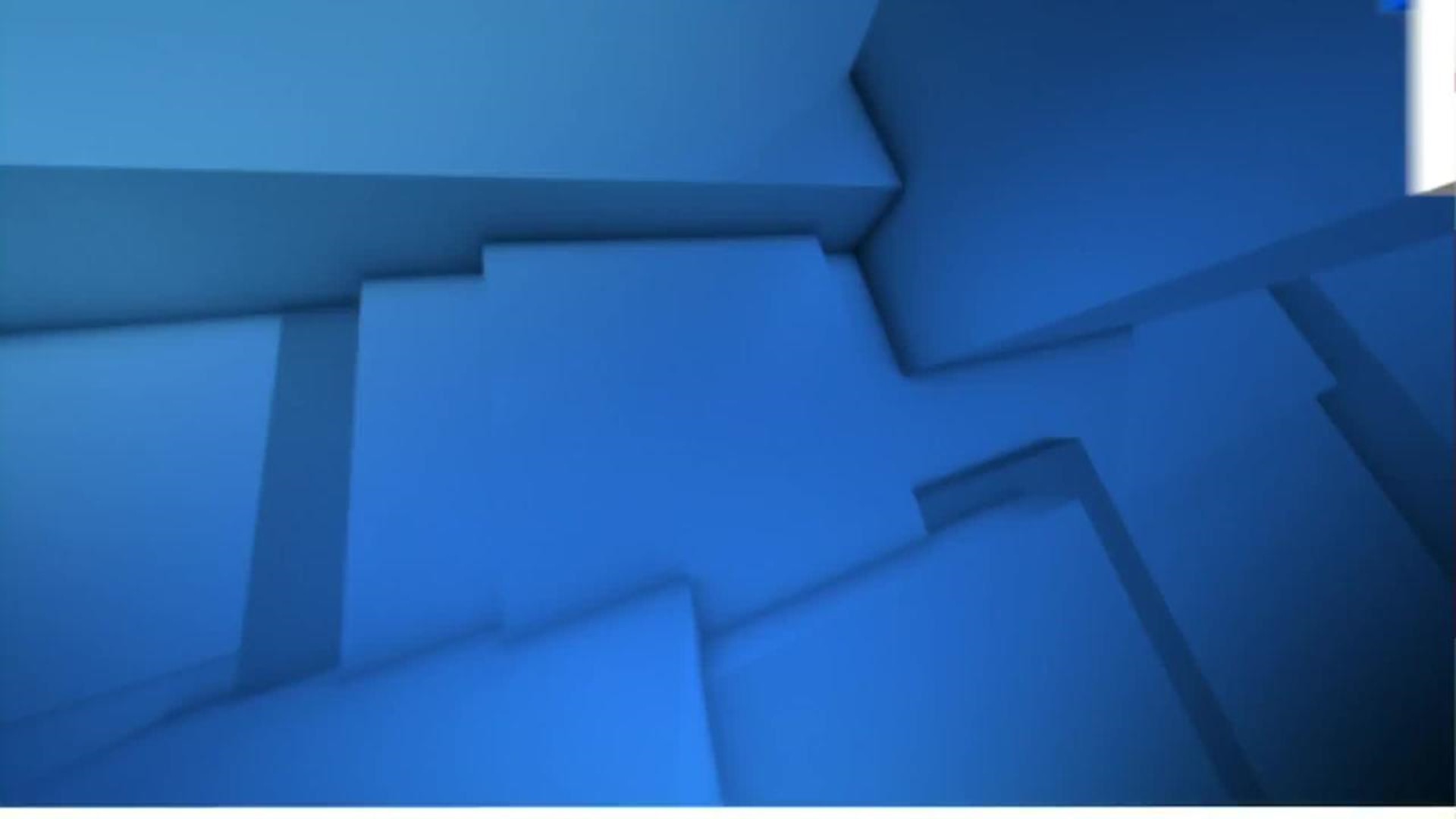 Columbus Police are investigating a fatal shooting in northeast Columbus.

It happened around midnight Wednesday in the 1500 block of Loretta Avenue, just off of Cleveland Avenue.

Daniel Shunn, 33, told police his roommate, Ray Miller III, 39, attacked him with a knife, stabbing him in the stomach. That's when Shunn says he shot Miller.

Miller was pronounced dead at the scene.

Neighbors still had questions about what led to the fight.

Detectives say they believe the shooting was an act of self-defense. They pulled evidence from the scene to continue the investigation.

No charges have been filed, and police are not anticipating any at this time.

Shunn’s stab wound was treated by paramedics, and he’s expected to recover.