Nearly 200,000 signatures are headed to the U.S. Attorney General’s Office. Find out more. 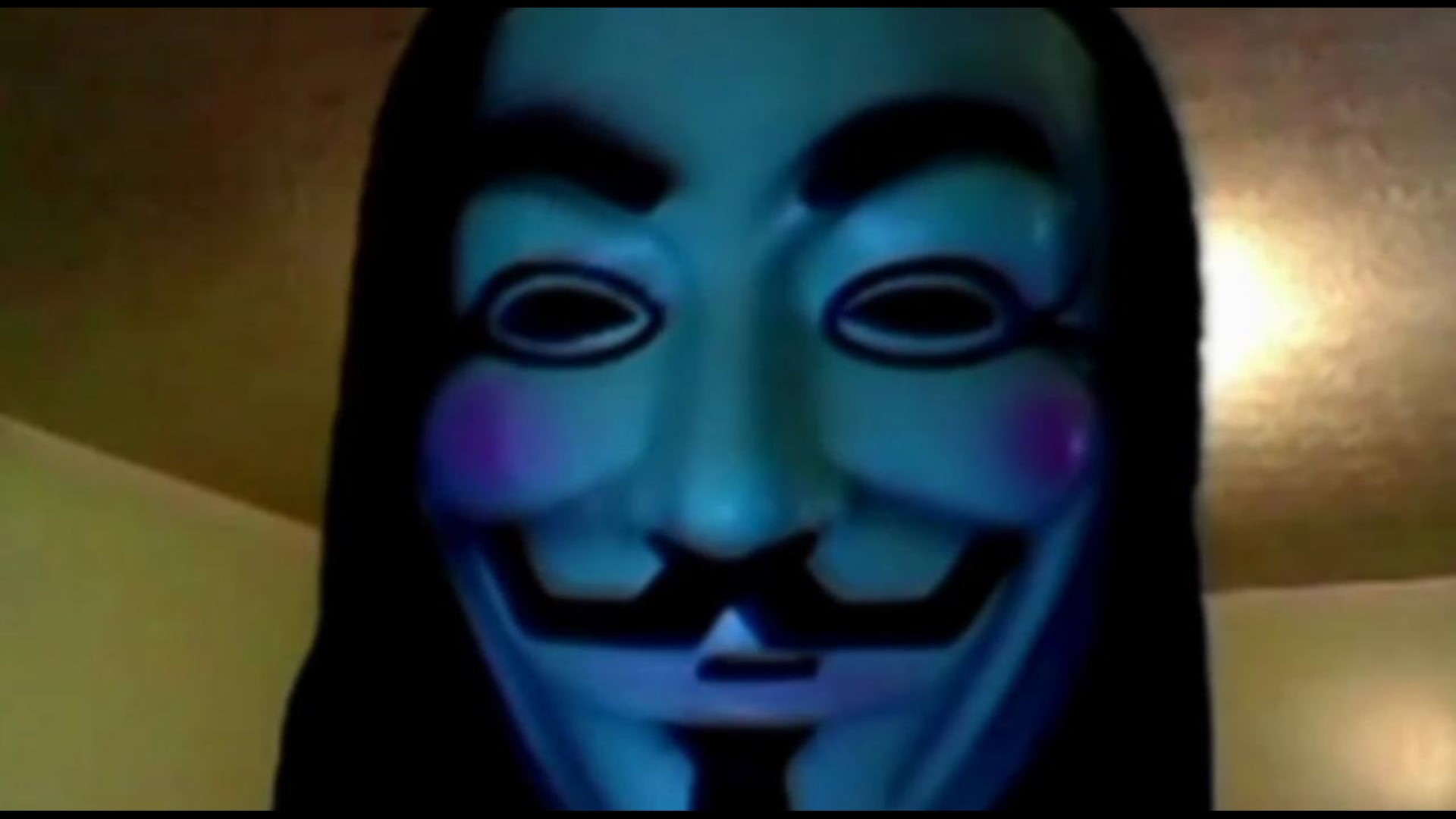 The man behind the Guy Fawkes mask, known online as KyAnonymous, revealed himself to supporters in front of the U.S. Attorney's Office in Columbus on Monday.

Deric Lostutter admits he's part of hacker-activist collective Anonymous, but says he's done nothing illegal and was compelled to come forward after the FBI raided his Kentucky home in April.

"It was kind of intense," said Lostutter.  "They came out with M16 assault rifles. CIS, two state troopers, the local sheriff -- all for my little computer."

About a dozen supporters delivered boxes of petitions to the U.S. Attorney’s Office Monday.

Many chanted, “We demand justice for Deric” and held signs “Deric is a hero.”

Hiding behind the mask, Lostutter, a self-employed IT security specialist, went by the online name KyAnonymous during the Steubenville rape trial.

Lostutter admits posting a web video showing a student joking about the attack, but says he didn't hack any computers.

"The information I had was there possibly (was) a cover up going on," said Lostutter.

Ma'Lik Richmond was sentenced to at least a year in the state juvenile detention system.

Trent Mays was sentenced to at least two years in juvenile detention.  He was also convicted of photographing the underage girl naked.

"Because someone stepped up and said there is corruption in this case and rape culture is wrong, he was going to be made an example of," said Jones. "Having a man step forward and say 'rape is wrong' and be punished for it is the worst lesson you could give any generation, certainly mine."

A spokesman for the U.S. Attorney's Office told 10TV on Monday that the protestors were respectful.

"But there is an investigation under way into a possible crime of computer hacking, so we really can't say anything,” the spokesman said.

Three teen witnesses were granted immunity from prosecution by a judge to allow them to testify against the two players.

State prosecutors are still investigating whether coaches or school administrators knew of the rape allegation but failed to report it.

Lostutter says he did the right thing.

"Behind the mask, I'm a whole completely different dude than you expect some computer guy to be, so I can stare adversity in the face and come right at it," said Lostutter.

The government could indict Lostutter on alleged felony violations of the Computer Fraud and Abuse Act.

Lostutter's attorney on Monday asked the government to return his computer and dismiss the investigation.