A person of interest in the deaths of two women in Mount Vernon last week has been taken into custody. Get the story. 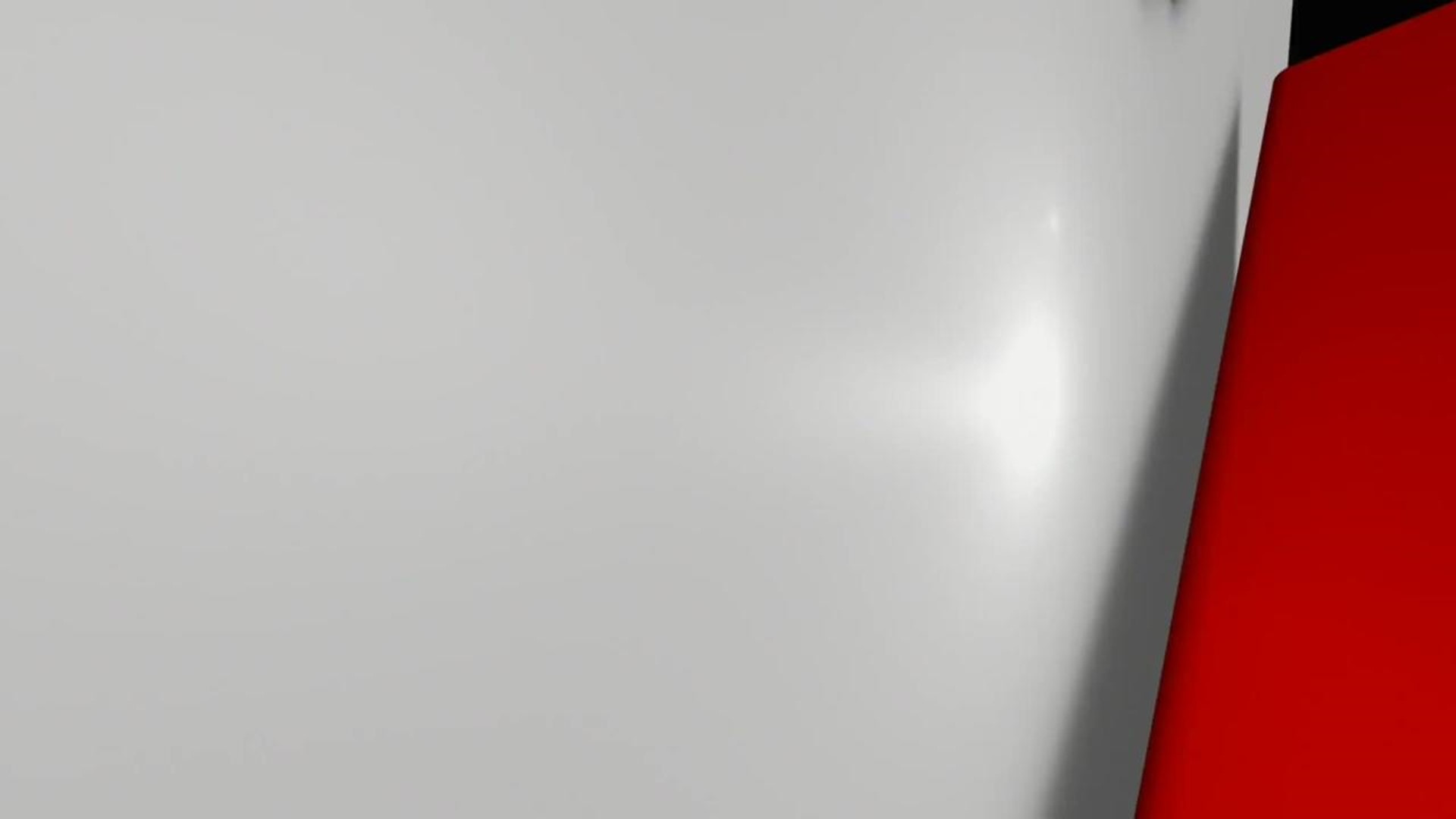 A person of interest in the deaths of two women in Mount Vernon last week has been taken into custody.

A Mount Vernon police officer followed a vehicle after he noticed the male passenger appeared to have numerous tattoos, pulled up his hood and attempted to avoid him.

With the help of Licking County and Knox County deputies, the vehicle was stopped.

Ashli Price, the driver of the vehicle, was also arrested and may be facing additional charges.

Bonham is wanted in connection to the deaths of 50-year-old Sandra Stelk and Jaime Barber, 23. Their bodies were found at a home on the 18000 block of Coshocton Road just before 9:30 a.m. Wednesday in Mount Vernon.

Deputies were dispatched to the residence after Stelk's daughter entered the home and called 911 to report her mother had been assaulted and was possibly dead.

Bonham has been identified as the son of Stelk and boyfriend of Barber.

Authorities have not stated what connection Bonham may have to the deaths, nor the motive in the killings.

Police had found Bonham's car on Friday night in Reynoldsburg, but he was not inside.

Stay with 10TV and 10TV.com for continuing coverage.