The runaway kindergartner was found almost a mile into the woods, sitting on a rock with no shoes, crying. 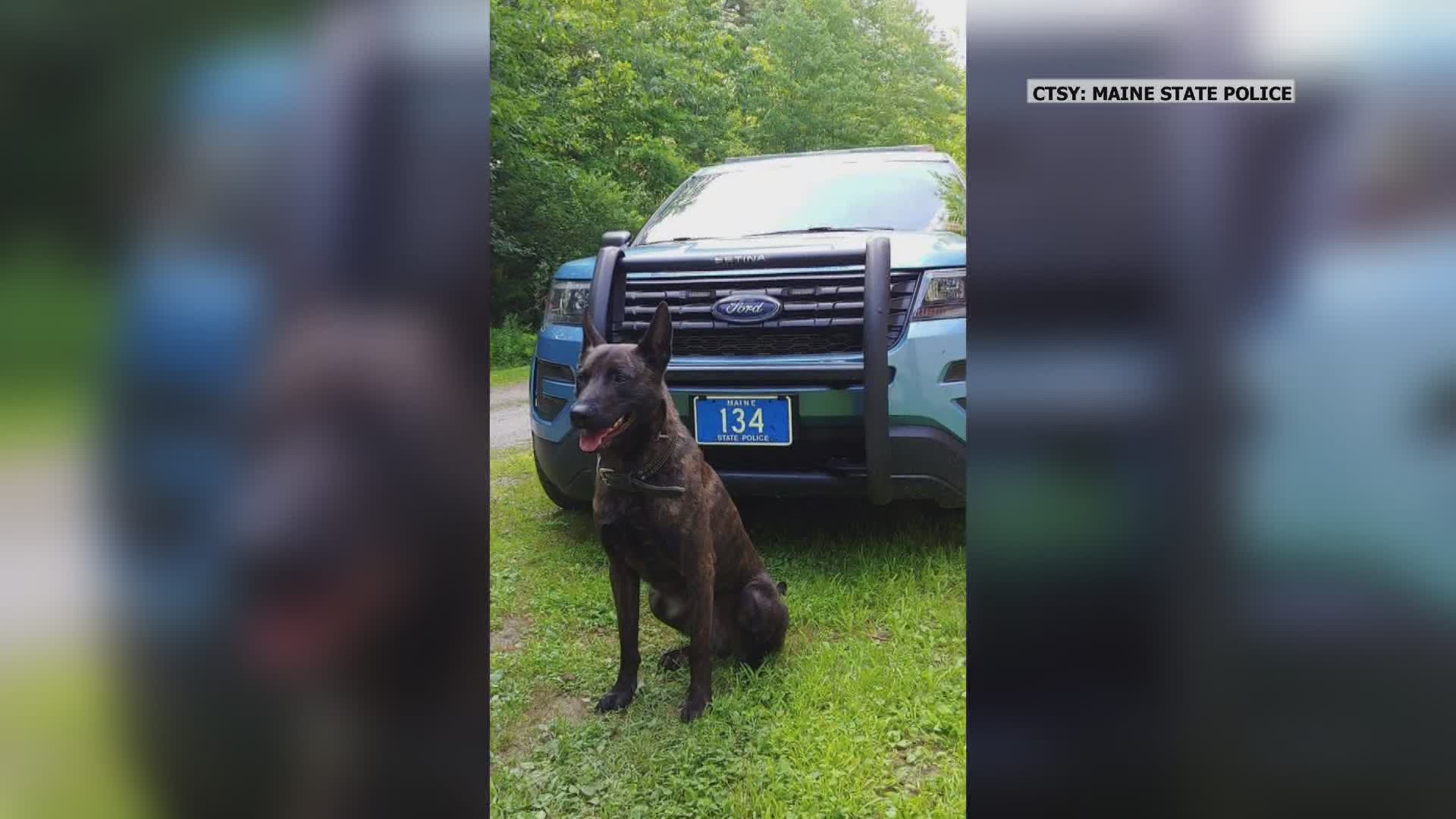 LYMAN, Maine — A lost kindergartner in Lyman went missing during recess but was tracked down by Dutch, a Maine State Police K9.

On Monday, September 21, Trooper Zachary Fancy and K9 Dutch were requested by the York County Sheriff’s office to help find a kindergartener that ran off into the woods during recess.

After arriving on the scene, Dutch got the child’s scent off her jacket and immediately began tracking into the thick woods. After tracking for over half a mile, Dutch began exhibiting signs that the child was nearby.

He continued tracking and the child was found by K9 Dutch sitting on a rock, with no shoes, crying.

Troopers brought the child out from the woods and reunited her with her parents.