'You're a coward': Columbus city leaders respond to shooting of two children 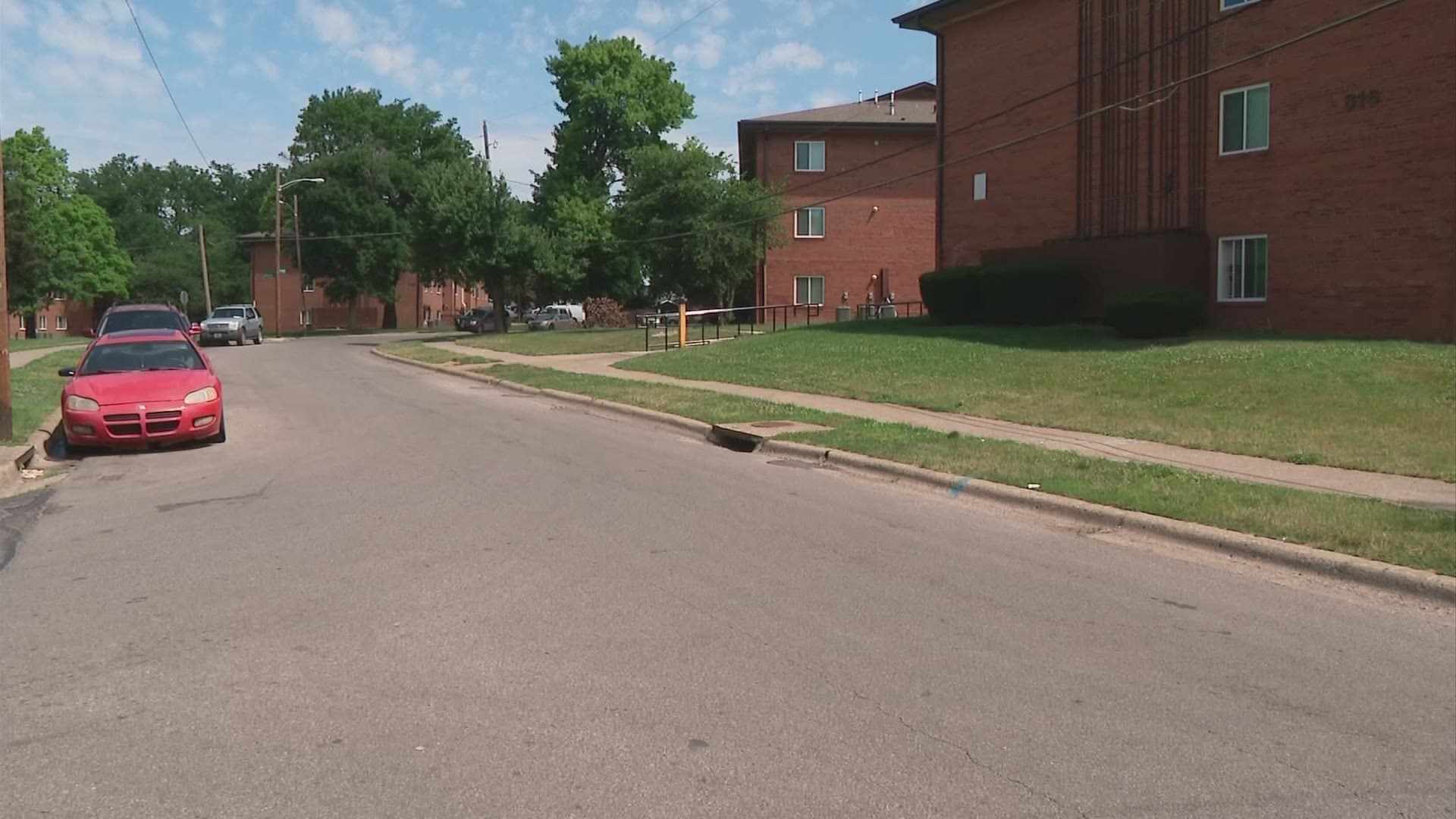 The two children, a 7-year-old girl and a 4-year-old boy, were riding their bikes in the Franklinton area when, according to police, a dark-colored SUV pulled up and people inside the car began firing gunshots.

Both children are expected to make a full recovery.

“It’s devastating,” Ginther said. “It’s unacceptable and I’m furious and frustrated and really ask the community to step up.”

“To any of those folks, or to anybody who is dealing in that type of violence, you’re a coward to be shooting at or even around young folks,” Hardin said. “That’s cowardly. You’re not a ‘G,’ you’re not macho. You’re a coward.”

Department of Public Safety Director Ned Pettus Jr. says it’s on the shoulders of the entire city to help bring neighborhood violence to a stop.

“It’s tragic,” he said. “It’s more than tragic, it’s heartbreaking and we must do everything that we can to arrest the cycle of violence and death.”

Community leaders have proposed a ceasefire to be this Saturday, June 19, or Juneteenth, for a time to reflect and celebrate freedom for many in the Black community and to help push the city forward. The proposal is for the city to be gunshot-free for 24 hours.

Mayor Ginther says 80 percent of the victims of gunfire in the city are African American men between the ages of 18 and 40. The ceasefire, he says, is one small part to a better community.

“It’s critically important that we do our part to protect one another,” he said. “The community needs to step up, share information with law enforcement so we can get dangerous people [off the street]. We know it’s a very small number of people that are committing the most violent crimes in our city. We’ve got to get those people off the streets.”

Other parts to this effort, Ginther says, are public health, law enforcement and youth programs.

“Our thought is that whole comprehensive approach will help us stem the tide of violence and make sure that we’re safer as we go through the summer,” Ginther said.