After a nearly three-year legal fight over the drugs used in lethal injections, the state of Ohio plans to resume executions in January. 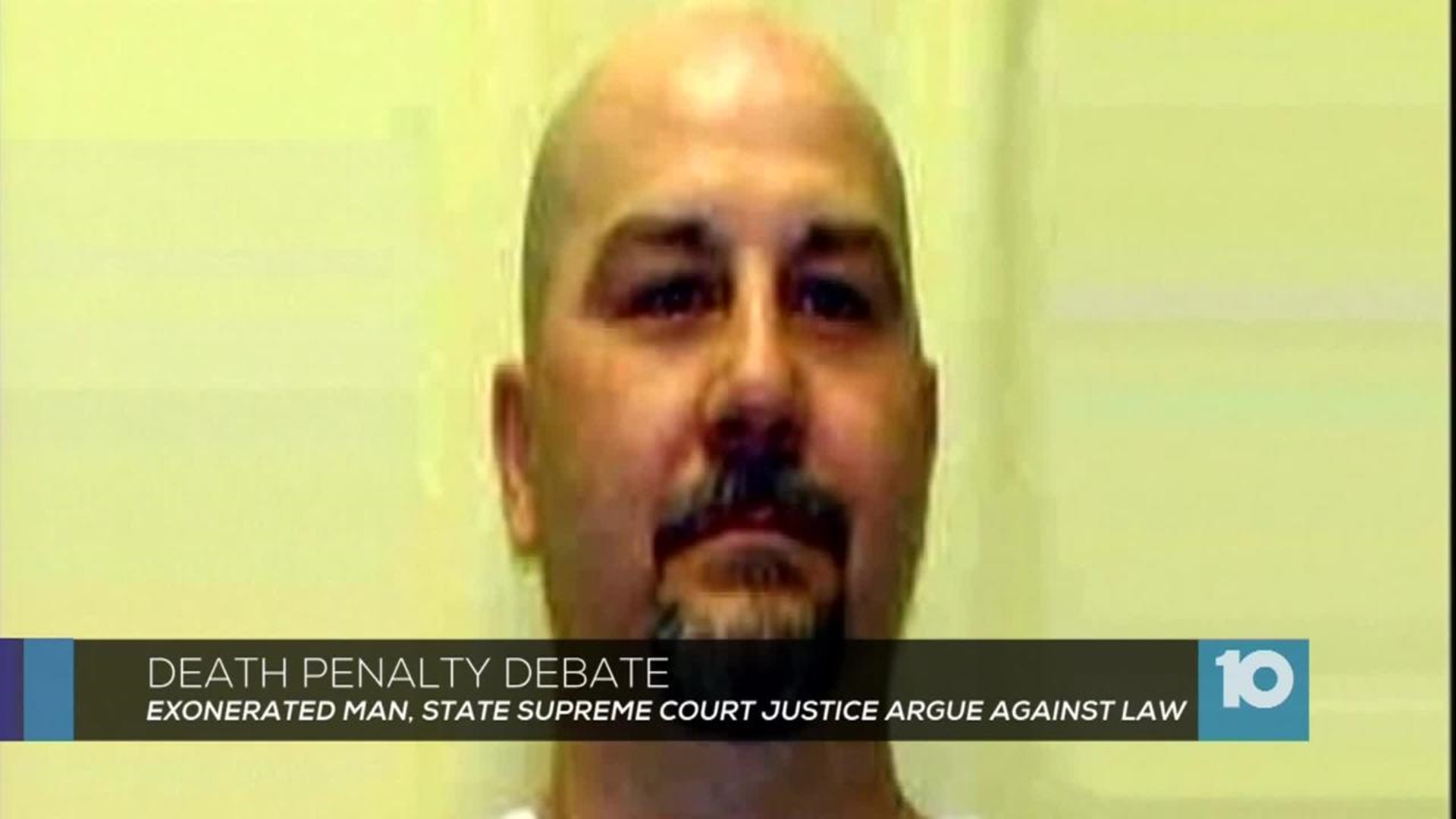 COLUMBUS - The death penalty is coming back to Ohio.

After a nearly three-year legal fight over the drugs used in lethal injections, the state of Ohio plans to resume executions in January.

Some, including the man who wrote the current death penalty law, say it's time for the ultimate punishment to meet its own end.

September 26, 1988 was a day burned into the memory of Joe D'Ambrosio: the day he was arrested for murder.

"Being accused of doing the most heinous crime in the world that you can do,” he said. “And you know you didn't do it."

Police, prosecutors, and a jury disagreed, and D'Ambrosio was convicted.

"Every day I expected them to come and open the doors [and say] ‘we got the wrong guy. Sorry, go home,’" D'Ambrosio said.

Instead, he was sentenced to die. For more than 20 years, he sat on Ohio's Death Row.

"All I kept seeing was darkness. I'm like, if they don't listen to me, I'm done. I'm truly, truly done," she said.

One person did listen. Father Neil Kookoothe met D'Ambrosio through a prison ministry.

Kookoothe, who has a law degree, examined D'Ambrosio's case file and what he found stunned him.

"There's a case of wrongful incarceration of a man on death row right here in Ohio,” Kookoothe said. “It was devastating to realize...a guy could lose his life and there's evidence here that he's not responsible for this."

Kookoothe found gaps in the evidence that he believed proved D'Ambrosio's innocence.

"With just that bang of the gavel, I'm alive again,” D’Ambrosio said. “Because when you're there, you're dead. But with that single bang of [a] gavel, it's like she shocked me and I was back to life."

D'Ambrosio and Kookoothe shared his remarkable story with the Ohio Association of Criminal Defense Lawyers at the Ohio Statehouse on October 7.

It was in the same statehouse in 1981 that State Senator Paul Pfeifer wrote the legislation that is Ohio's death penalty law. Now a Justice on Ohio's Supreme Court, Pfeifer wants it abolished.

"I call it the death lottery,” Pfeifer said. “A really bad lottery. Because depending on which county in this state you commit capital murder, makes all the difference in the world whether or not you'll face the death penalty at all."

Today, just to be alive, D'Ambrosio says he is grateful. But for the irreversible injustice that almost ended his life, Kookoothe says there must be change.

"There is so much at stake, that the state and the government should not be about this business,” she said.

Ohio’s first execution since January 2014 is scheduled for January 12, 2017. Ronald Phillips was convicted of raping and murdering a 3-year-old girl in Summit County in 1993.