Columbus Police confirmed one person has died and four others were hurt in a wrong-way crash on I-71 in north Columbus. 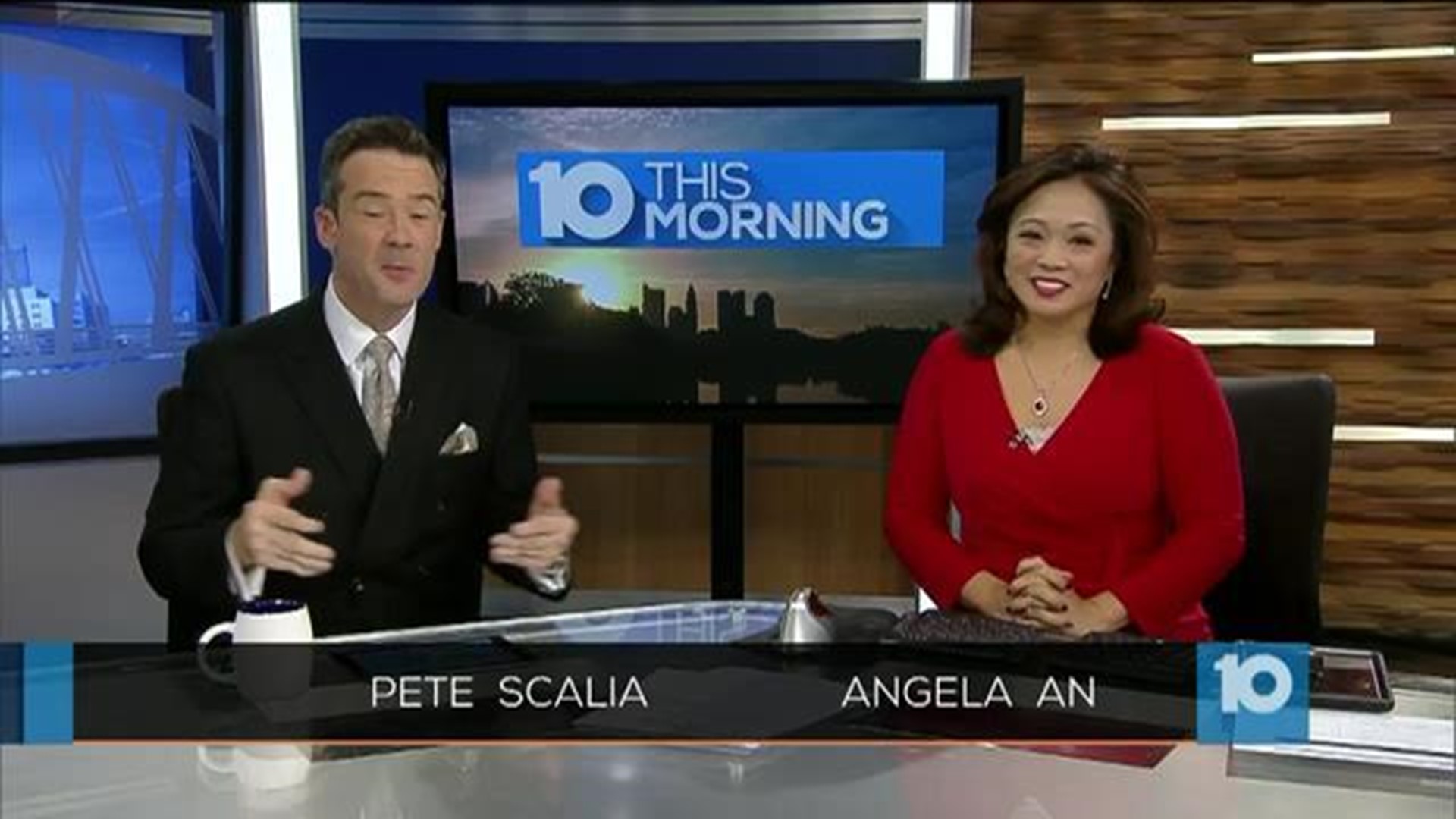 COLUMBUS, Ohio — One person has died and two others were injured in a wrong-way crash on I-71 in north Columbus early Friday morning.

Police say the crash happened just after 2:40 a.m. Friday in the southbound lanes of I-71 south of Gemini Parkway.

According to authorities, the Columbus Police Radio Room began receiving calls about a dark SUV traveling the wrong way in the southbound lanes of the highway in the area of Morse Road.

A police helicopter assisted several cruisers dispatched to the area and spotted the Chevrolet Trailblazer traveling north in the southbound lanes of I-71.

Police say just as it was spotted, the Trailblazer struck a Dodge Ram pickup truck traveling south, side-sweeping the driver's side and then hitting the trailer it was towing.

The driver of the Trailblazer was pronounced dead at the scene, according to police. Two people from the pickup truck were taken to Mount Carmel St. Ann's with minor injuries. Three other passengers of the truck were evaluated at the scene but no other injuries were reported.

The southbound lanes of I-71 were closed for several hours.

The investigation into the crash is ongoing.