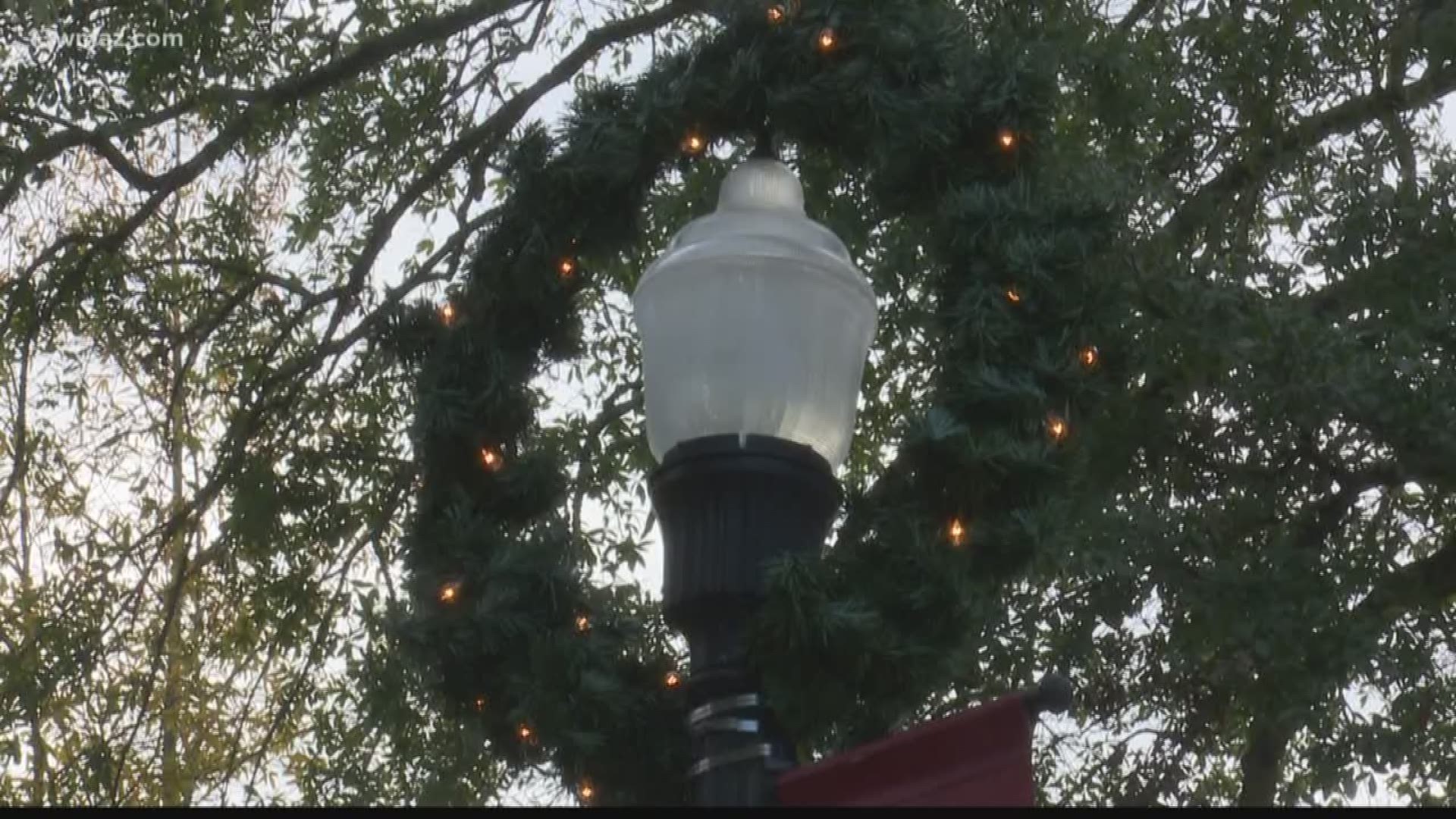 WRIGHTSVILLE — Across Central Georgia, cities are getting ready for their annual Christmas parades, but one city is restarting the tradition after a four year break.

The city of Wrightsville has not had a Christmas Parade since 2014. City leaders hope bringing the parade back this year will bring some Christmas spirit back to their streets.

At the Cornbread Café off East Court Street, there's a hot topic on the table.

"I actually think it will be a great thing," Khadijah Swint said.

"I think it's good for a small community like this," Ross Tanner agreed.

Leslie McNamara with the Wrightsville-Johnson County Chamber of Commerce says 16 organizations have already signed up, but a lot of work still remains for the December 8th parade.

"Everything, it seems to have just been a hassle and a half, but [it] has been the most fun hassle I could ever ask for," McNamara said.

The Chamber of Commerce plans to cover all costs associated with the parade.

Vendors will line the street to sell gifts, a local insurance agency will be providing hot chocolate, and of course, Santa will pay a visit.

"This community is so tight-knit, and such a family aspect, that this is just our way of giving back to the kids, and the other members of the community, and saying thank you, thank you for just being you," McNamara said.

People in town, like Tanner, agree, saying this parade is just what the town needs.

"It brings people together, something about a small town," Tanner said.

City leaders hope the Parade will bring people to Wrightsville, with their money benefiting the city of more than 3,000 people.