With the same ease and the same soothing presence as Bob Ross, Rebecca Burdock is offering a much-needed escape from COVID-19. 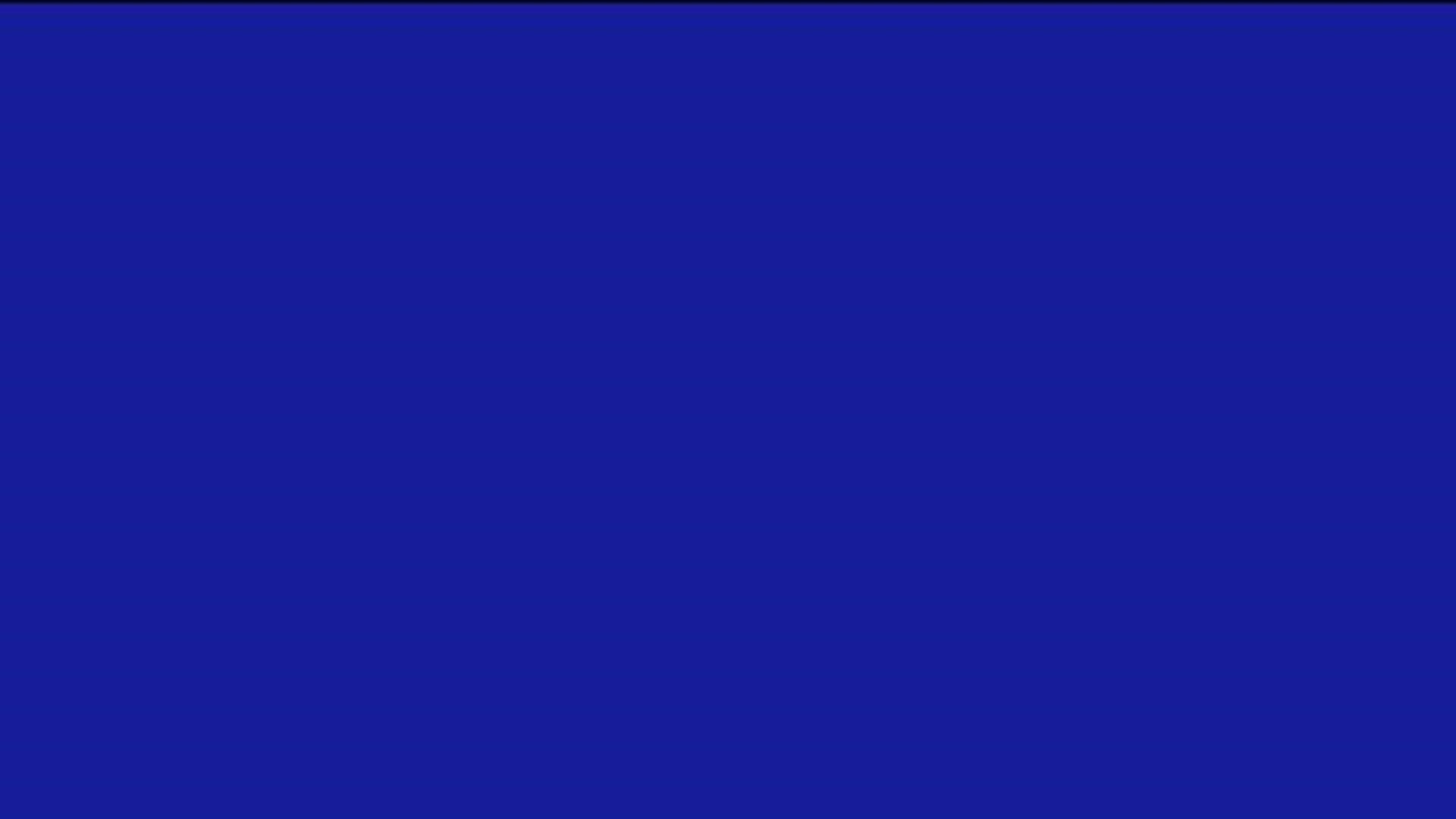 COLUMBUS, Ohio - With the same ease and the same soothing presence as Bob Ross, Rebecca Burdock is offering a much-needed escape from COVID-19.

Burdock is an artist, however, she's never taught the craft. With the spread of the coronavirus she tried something new.

"I thought I'd try it with the tutorials just to give some kids something to do," she said.

The last few weeks she's taken her talents online to Facebook, offering tutorials on how to draw different animals and offering an escape. It started with one for those who knew her around Worthington.

"And I enjoyed doing it and I got people sending me what they drew so I thought 'OK, we'll do another one'," she said.

One led to two, which lead to three, six and, eventually, it's lead to one-a-day for the last three weeks.

Her videos have had thousands of views. Her website has been flooded with pictures of kids sending in their work.

"The adults that are commenting back are telling me it's the calmest that they've felt all day," Burdock said.

It's about bringing a smile, keeping calm and learning a thing or two in the process. Something Bob Ross would be proud of.