Worthington now joins 10 other central Ohio communities in banning the sale of tobacco to anyone under the age of 21. 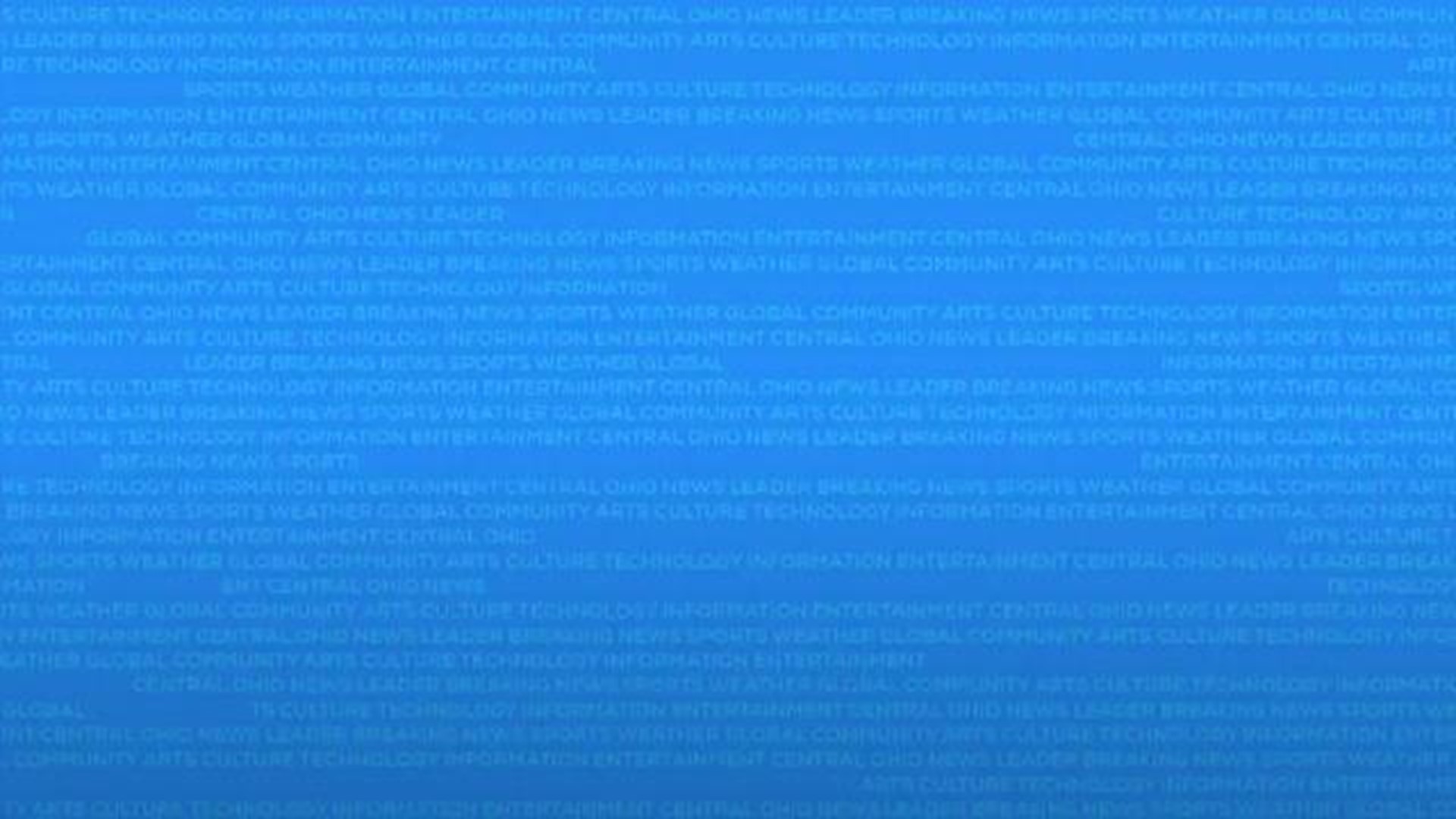 Worthington now joins 10 other central Ohio communities in banning the sale of tobacco to anyone under the age of 21.

Its City Council members called it a life-changing program.

One city at a time, it's getting a little bit harder for some to buy tobacco in Ohio.

It's because city leaders across the state are raising the age limit to purchase it and Worthington is the latest.

"So really this is about keeping kids away from this addictive behavior," President of Preventing Tobacco Addiction Foundation Dr. Rob Crane said.

Tobacco 21 bans the sale of tobacco and tobacco products to anyone under the age of 21.

"Worthington is taking this important step not only to raise the age but to do it right, to partner with the Columbus Public Health. This is a health issue," Dr. Crane said.

The Tobacco 21 movement is slowly spreading across Ohio.

So far, 10 other cities have enacted the legislation, including Columbus, Bexley, Grandview, Dublin, Powell and more.

"It is a bad addiction to start. It is the opposite of freedom, it is slavery," Dr. Crane said.

The Executive Director for the National Association of Tobacco Outlets disagrees.

But those who have been advocating for Tobacco 21 from the start, like Dr. Crane, say Worthington isn't the last stop.

They say they'll keep pushing, one city at a time to keep tobacco away from kids.

"We just keep having to get more and more communities involved eventually, I think the statehouse and the white house until we see this is an important step," Dr. Crane said.

Worthington city leaders say they want to talk with neighbors and businesses before Tobacco 21 enforcement starts.