The Ohio Reformatory for Women is opening a multi-million dollar nursery for incarcerated women and their babies. 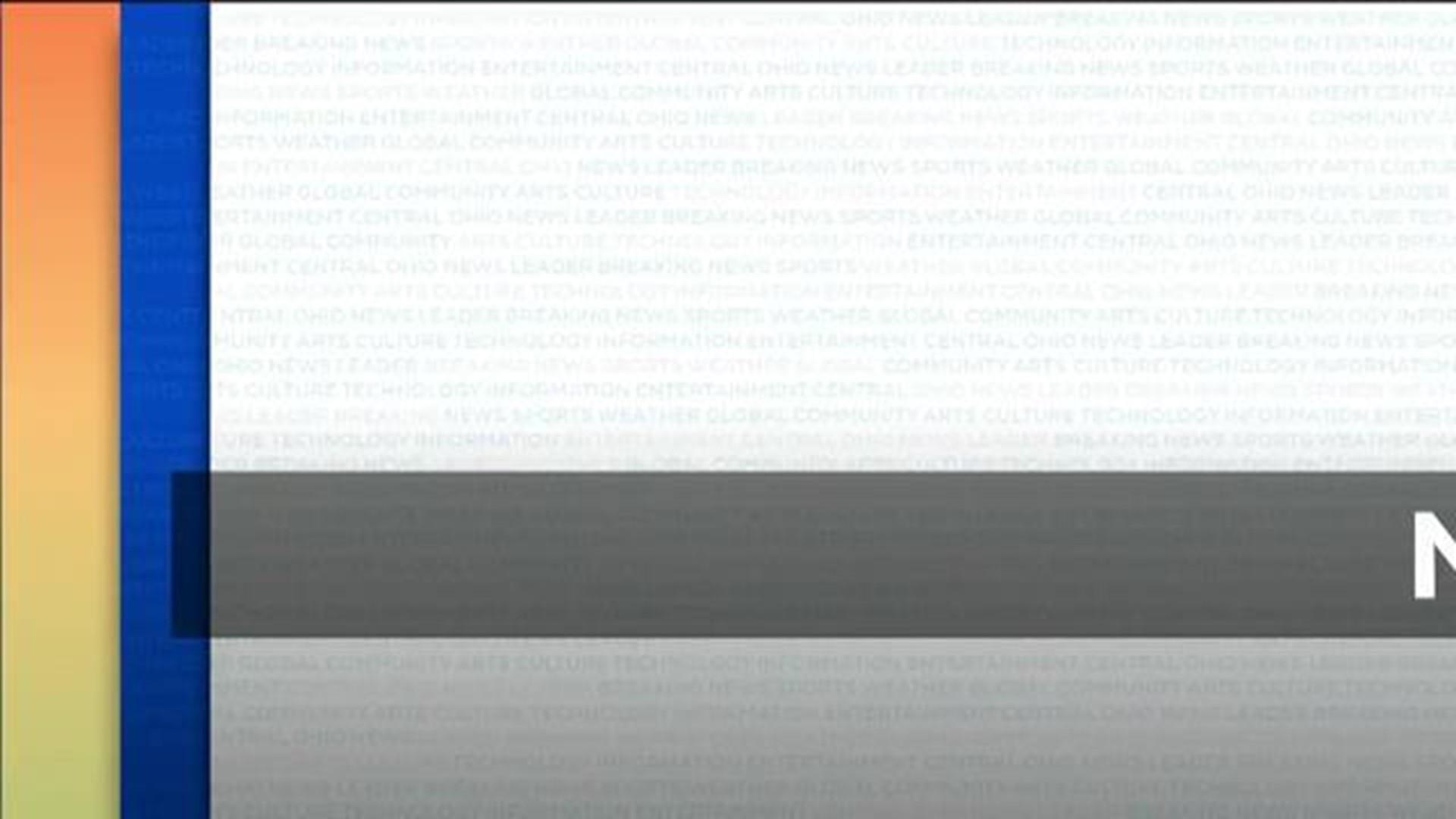 MARYSVILLE, Ohio (10TV) -- The Ohio Reformatory for Women is the first and only prison in the state that offers a nursery for babies born to incarcerated mothers.

Thursday, the facility will embark on a new "first" by opening a brand new, fully-equipped dormitory dedicated to moms and their infants.

"The bond between the parent and the child starts not only in the womb, but after the fact. It’s very important for the development of the child to be with their parent if it’s possible," said Sally Basner, a collaborator with the LEADS Head Start program, a partnership with ORW.

The program allows healthy mothers convicted of nonviolent crimes to keep their newborn babies with them while in custody. The goal is to address physical, intellectual and emotional needs of both mother and child.

"What I do is assist the parent in choosing activities where we can work on them together," Basner explained. "If there's a need for the child's development — such as maybe she wants to increase the need for rolling over because maybe she feels that they are running behind, or perhaps even crawling. My job is to guide the parent in doing that."

Each participant has an individualized treatment plan, including hands-on parenting instruction. The program also offers social services which help the mother to successfully transition into civilian life and reduce recidivism.

A ribbon cutting will be held Thursday afternoon.