Working women dropping in droves due to pandemic

A new study found just how many women are sacrificing their own careers to help with childcare. 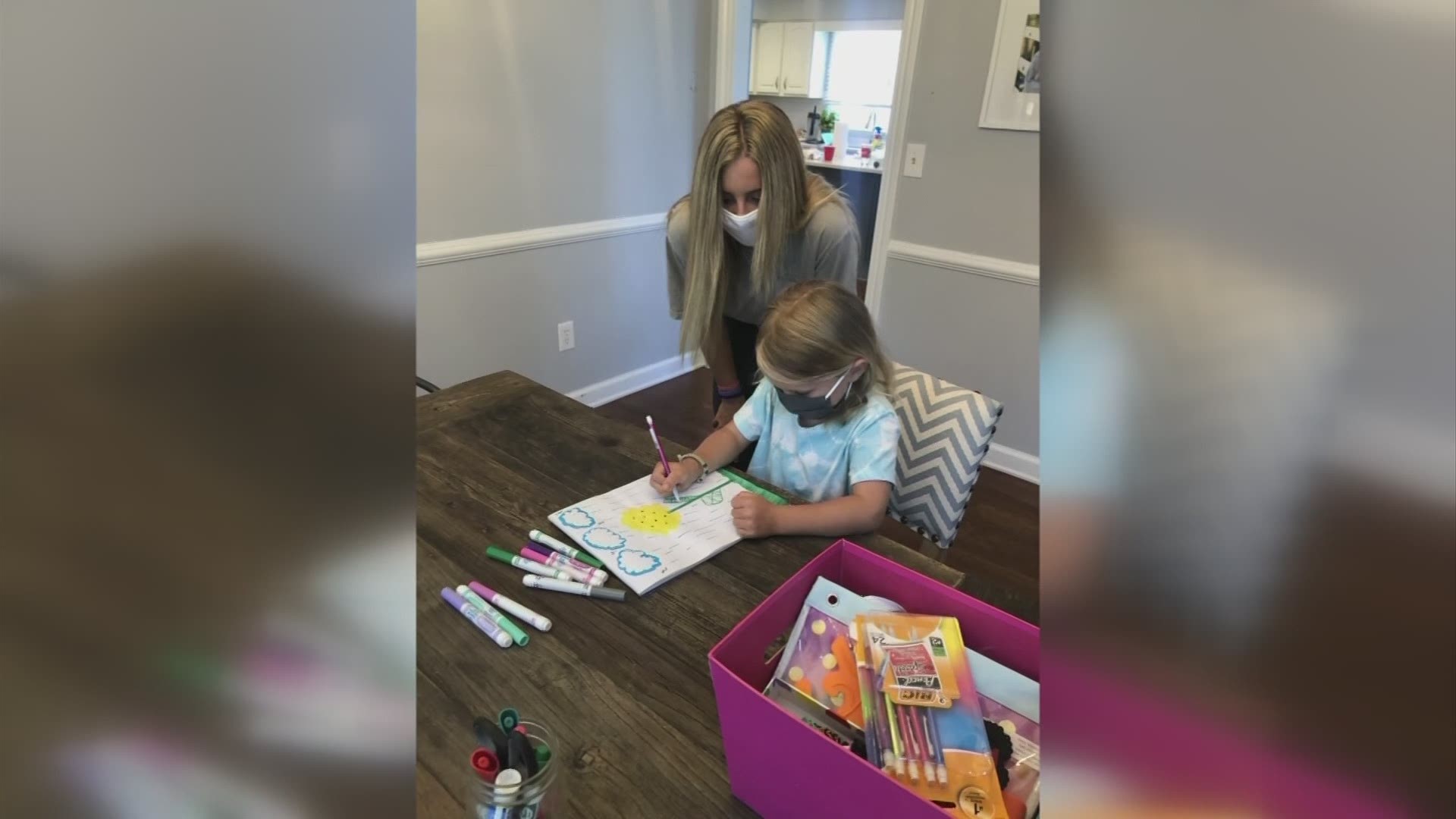 A disproportionate number of women are leaving the workforce compared to men, according to a study released by the Center of American Progress. The organization says in September, roughly 865,000 women, compared to 216,000 thousand men, dropped out.

Ohio State University researchers participated in a fast-track study for the U.S. Academies of Science, Engineering, and Medicine, which looked at the impact of COVID-19 in the careers of women.

“It was heartbreaking to see women say they were considering quitting,” said Tracy Dumas, an associate professor of Management of Human Resources, at Ohio State University’s Fisher College of Business. “Even if they were staying with their job, they were giving up long term goals.”

“Pre-pandemic, what we already know, professional women, and even women working full-time, have a bigger burden for caregiving responsibilities usually,” said Dumas. “Certainly, when it first hit it happened so suddenly. That had a disproportionate impact on women.”

Dumas says a typical support system involves nearby family, but to reduce the spread of COVID-19, many of the backup plans, including daycare and full-time in-person learning at school, were limited.

In some instances, people had to care for both their children and elderly parents at the same time.

“So people are being hit with a multitude of different burdens that they are carrying,” said Dumas. “Emotional, logistic, workload increases, and where you see people faring well is usually because someone comes in to take the workload off.”

Respondents of the survey told Dumas that they are seeing more help from a spouse who may also now be at home.

“There were women that said, ‘Yeah, this is tough, but my spouse is kicking in.’ And there were some women who said this is the first time my spouse realizes just how much work I do at home.”

Some say if nothing changes in the pandemic, more may even have walked away from a career, according to Dumas.

Others are turning to app services to provide childcare and even in-home classroom help.

The Juggle App, a Columbus-based company co-founded and run by four women, was designed in 2017 to be a date-night source for reliable babysitting.

“Juggle really pivoted its needs for parents Monday through Friday,” said Ashlee Gianetti, one of the co-founders. “A lot of parents were working from home and they needed someone helping with the kids. We were able to provide essential workers trusted childcare in their homes while they were at work.”

The app and website have expanded from Columbus to Cleveland, Cincinnati, Dayton, North and South Carolina, Kentucky, and Tennessee.

Before the coronavirus, Juggle’s busiest nights were Friday and Saturday, but in 2020 and into 2021, there has been an increase in homeschool and daytime sits, and a decrease in date-night babysitters.

“A lot of women, if they do work and their husband works, a lot of times the childcare does fall on the mom. They are usually the ones making the arrangements,” said Giannetti. “It’s a great feeling to hear when you have helped another working mom or parent.”