38 year-old Frank Caplinger was killed in his home Thursday morning. 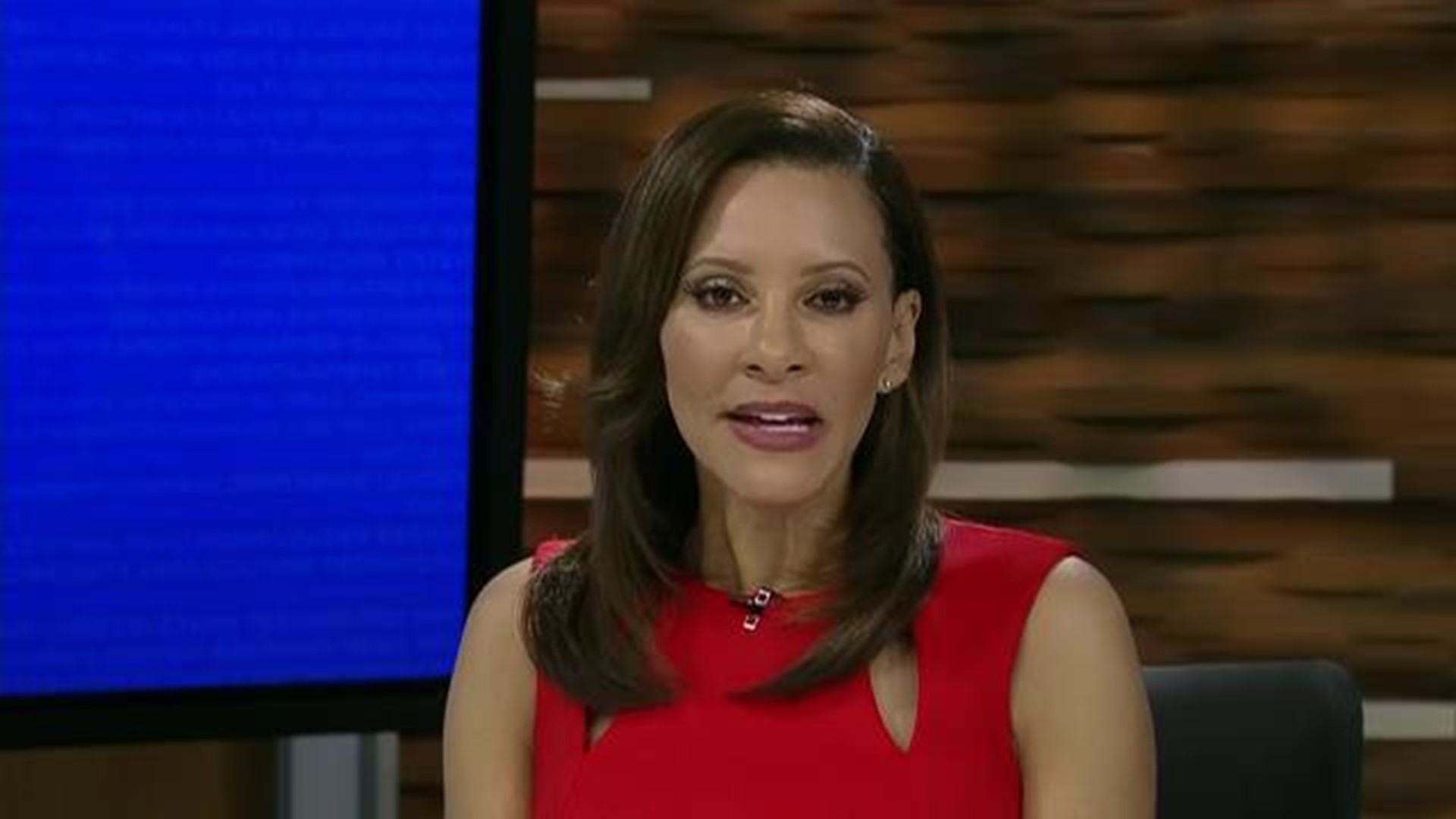 A Franklin County man is dead after his wife says she shot him in self-defense.

Thirty-eight-year-old Frank Caplinger was shot to death early Thursday morning in his home in Prairie Township.

"I need a squad at 2819 Ohio Street. I just had to shoot my husband for beating on me. He was beating me with a belt. Help me."

"My brother was a good man. He didn't deserve what he got," said Hassel Caplinger. "He was a family man, business-oriented. All around good guy."

That description is in sharp contrast to the 911 call, and years of court records obtained by 10TV.

"He was beating me and choking me, please. Send them out. I had to shoot him, please," said his wife on the 911 call.

Frank Caplinger had two open criminal cases - one for kidnapping and domestic violence against his wife from May of 2018.

The other for violating a protection order she had in place.

Caplinger's attorney and family point out his wife was the one in his home Thursday, not the other way around.

"She wasn't supposed to be here. She was here on her own free will," said Hassel Caplinger. "I feel if she was afraid that Frank was gonna take her life she wouldn't have been here. She has never stopped having contact with him since the protection order was put on him. She continued to come around. She continued to contact him. She was not afraid of Frank."

Sheriff's Office records show both Caplinger and his wife repeatedly accused each other of harassment and violating the stay-away order.

His wife isn't the only person to accuse him of violence.

His previous wife, two sisters, and three others have applied for protection orders and accused him of threats or violence dating back to 2002.

Still, his grieving family insists he did not deserve to die.

The Franklin County Sheriff's Office will only say the investigation continues, and that no one has been charged in Caplinger's death.

10TV was not able to reach his wife for comment.