The family of a woman who was stabbed multiple times said she is recovering after going through surgeries. 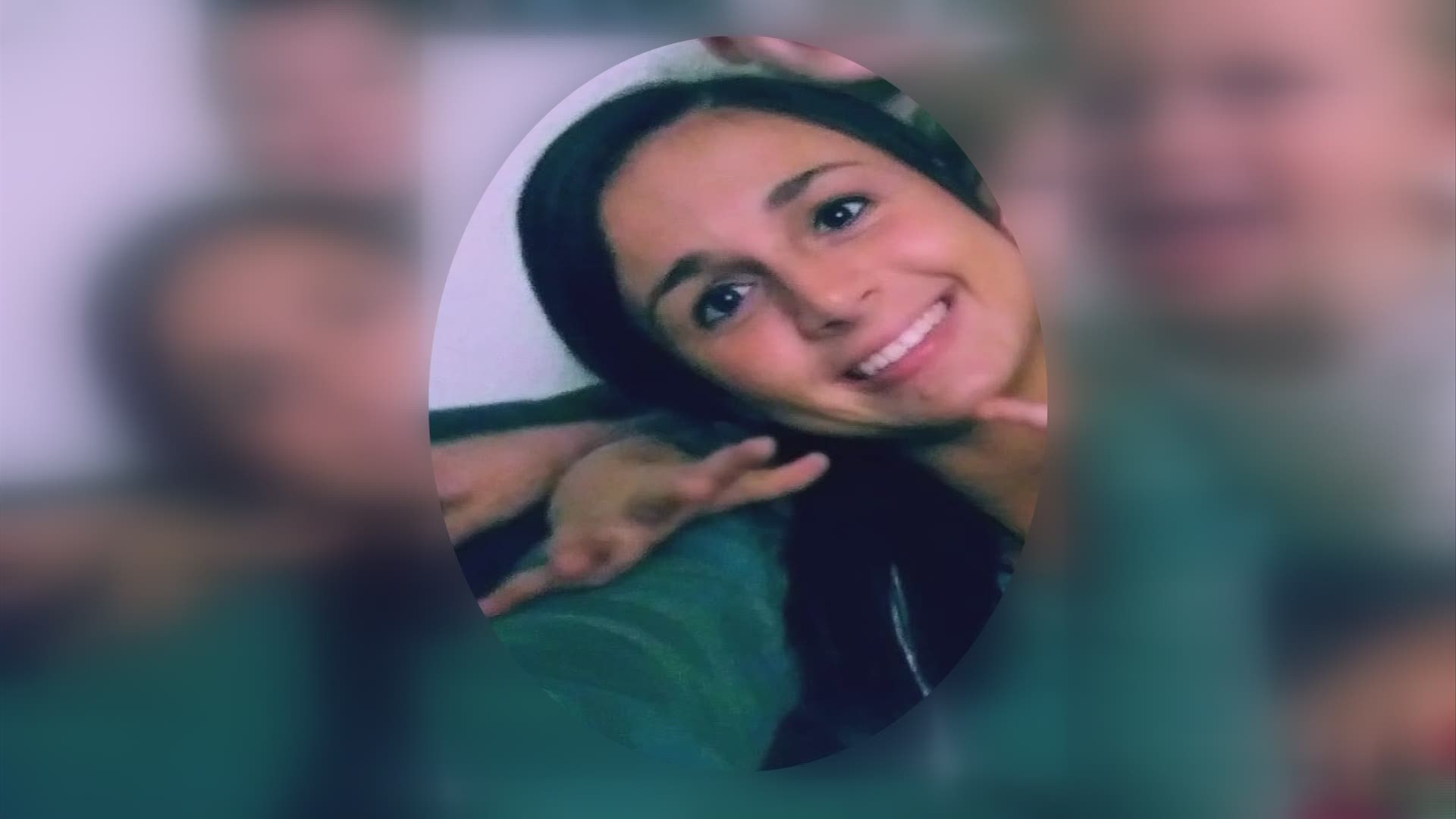 NEWARK, Ohio — The family of a woman who was stabbed multiple times said she is recovering after going through surgeries.

According to police, officers were called to a Newark apartment complex on Sept. 16 around 5 a.m.

When officers arrived on the scene, they found 27-year-old Haley Rakaska with multiple stab wounds and her four children in the apartment.

On the same day around 3 p.m., detectives arrested 21-year-old Harley Morgan. Morgan was interviewed by detectives and taken to the Licking County Justice Center.

Brittany Rakaska, Haley’s sister, said she is now out of the Intensive Care Unit and is finished with surgeries.

But she and other family members are trying to figure out how to help Haley.

“There is quite a ways to go,” Brittany said.

She said one of her biggest concerns is for Haley’s safety.

“Definitely get her a new place, she’s not going to be alone for a while. I don’t want her to be along at any place,” Brittany said.

Police said none of the children at home at the time were harmed. Family members are now caring for them as their mother recovers.

A GoFundMe has been set up for Rakaska’s medical bills and finding a new place upon her release from the hospital.

Morgan is charged with attempted murder and the judge set his bond at $1 million.

Anyone with information regarding this incident is asked to contact the Newark Division of Police Detective Bureau at 740-670-7201.