City of Columbus employee shot and killed inside her home

A spokesperson for the city confirmed Tearicka Cradle worked in the Department of Building and Zoning. 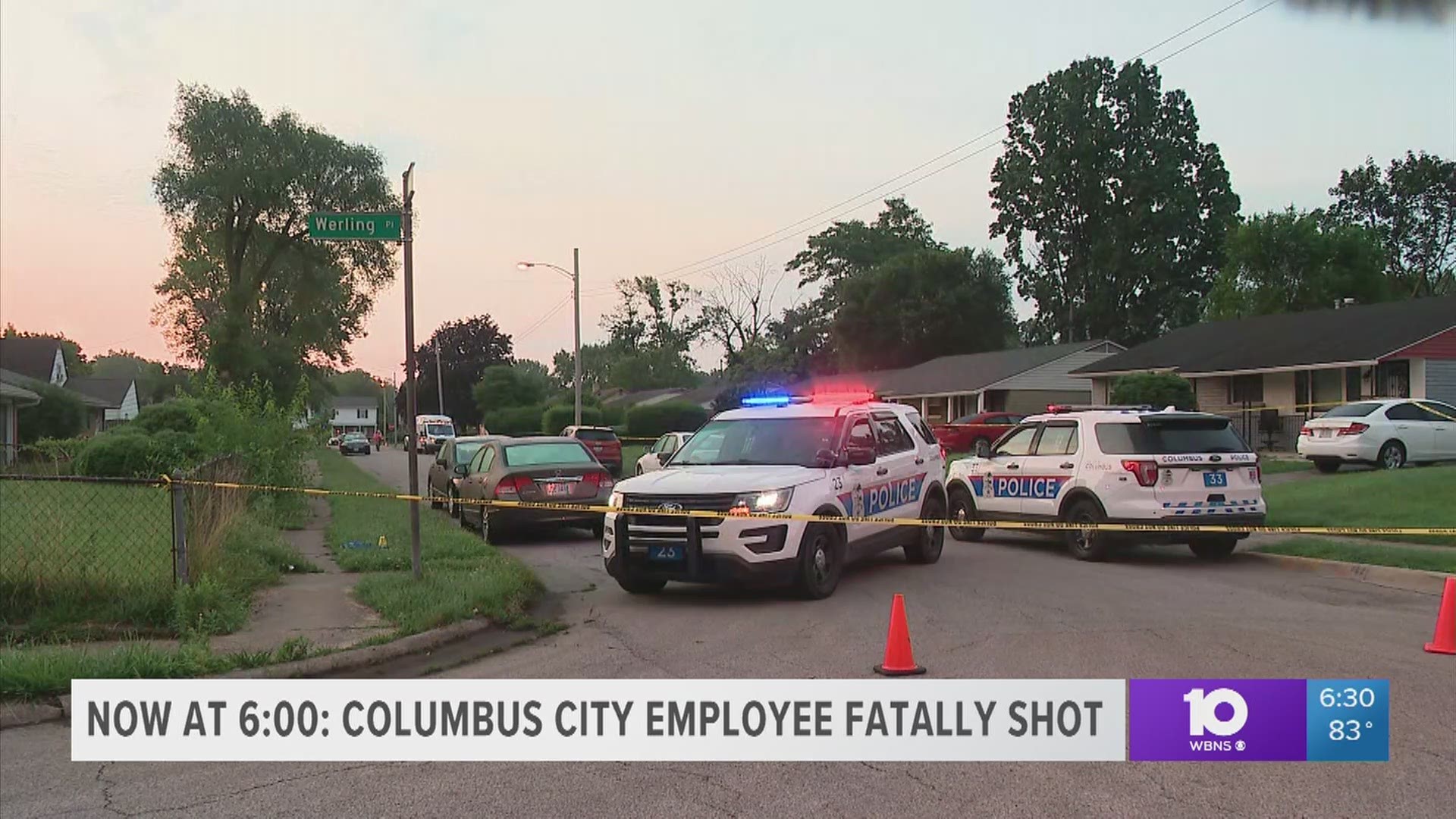 COLUMBUS, Ohio — A woman who worked for the City of Columbus was shot and killed inside her northeast Columbus home Sunday morning.

Columbus police officers were called to the home in the 2000 block of Jane Avenue around 2:30 a.m. for a report of a shooting.

When officers arrived, they found 45-year-old Tearicka Cradle shot inside. Medics pronounced her dead at the scene.

A spokesperson for the city confirmed Tearicka worked in the Department of Building and Zoning.

In a 2018 video profile put together by the city, Tearicka said she was working as the coordinator for the Restoration Academy, which helped those with a criminal conviction find a sustainable job.

She first started working for the city in the Recreation and Parks Department, taking care of parks and green areas by cutting grass.

She said that seeing someone go through the program - from being unsure about taking this step to speaking at graduation - was an "emotional rollercoaster."

"I am proud of the individuals who come through the program and turn themselves around," Tearicka said in the video.

She said she loved spending time with family and friends and she loved her job.

Former Columbus Mayor Michael Coleman told 10TV Tearicka was in the first class of the academy in 2012. He said a good person was taken for no reason.

"The violence in the city has just got to stop," Coleman said. "This is a woman that inspired all of us, everybody. And then she became the example that everybody wanted to be like and she inspired everybody around her. It's got to stop."

A witness told police the suspect in the deadly shooting left the area in a dark-colored SUV.