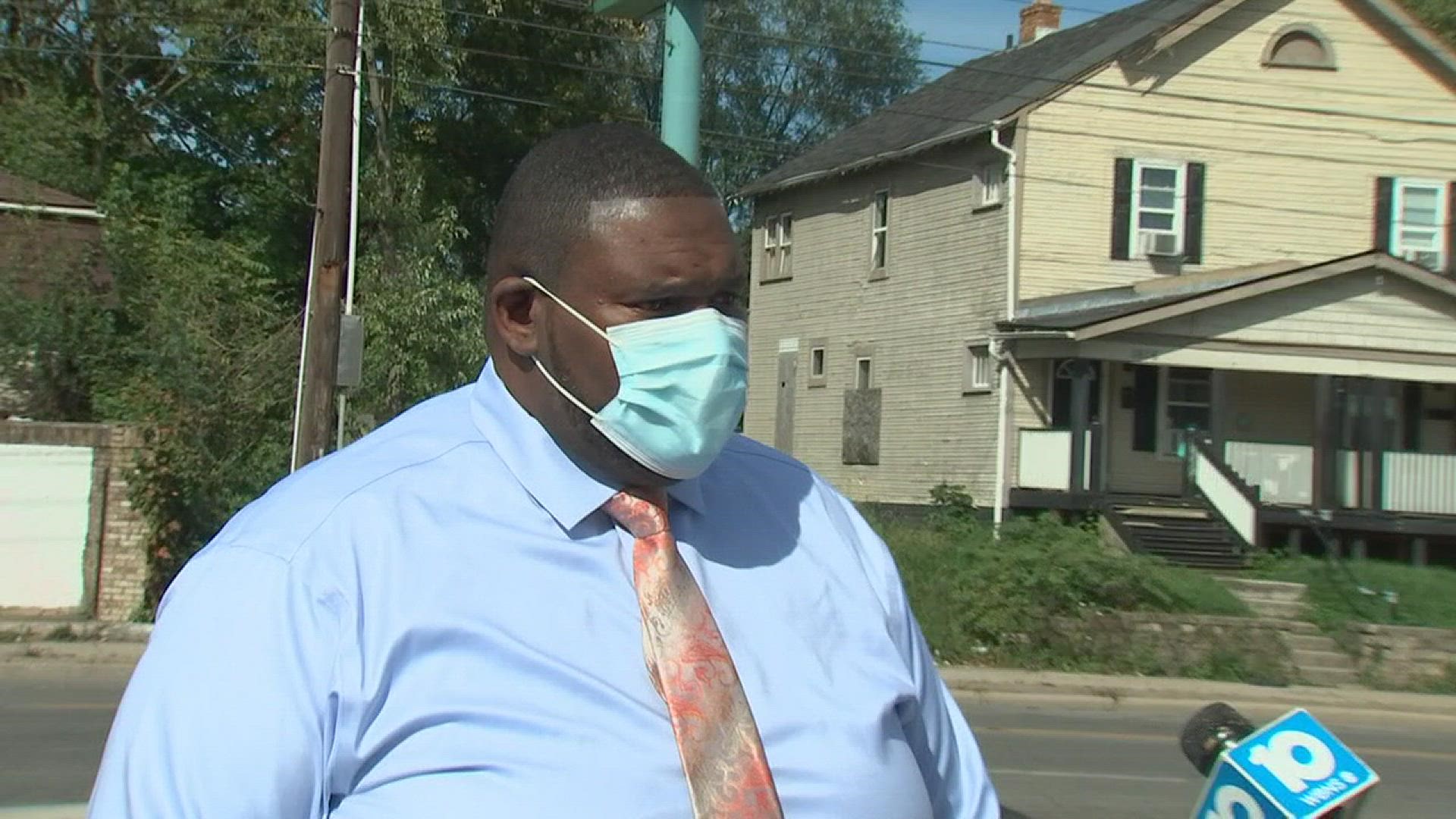 COLUMBUS, Ohio — Heather Al Husaini wishes she could wipe away the memories of Shawnte Hardin like the grass clippings on her mother's headstone at a cemetery just outside of Akron in northeast Ohio.

“We want him to pay for his actions for what he did for our family as well as other families,” she said.

It all started when her 70-year-old mother Barbara Davis Patel died of colon cancer in 2019.

That's when Al Husaini says a friend referred her to Hardin who she was told could provide a low-cost funeral.

“They said he's a cool guy and I trusted him,” she said.

She said she thought Hardin was a funeral director.

“If someone is saying you do funerals, wouldn't you think they are a funeral director?,” Al Husaini said.

According to The Ohio Embalmers and Funeral Directors Board, Hardin has never been licensed and the board has no jurisdiction over him.

The family has receipts that show Hardin agreed to take care of all the funeral arrangements from the plot to the headstone.

But that's not what happened.

Al Husaini found out from police that Hardin never paid for her mom's funeral plot.

A felony warrant was issued that forced him to pay it, which he did. However, her $450 dollar headstone never came.

In an exclusive interview with Hardin in late September, after police discovered two dead bodies inside his business at the corner of Livingston and Seymour, 10TV asked him if he's settled the case with the Al Husaini family.

“I have talked to the family about their headstone and about everything they were supposed to get,” Hardin said.

The family says after their mother died at the hospital, she was taken to the Greater Faith Missionary Baptist Church in Columbus where Shawnte Hardin is the senior pastor.

The family says Patel's body was never embalmed because they couldn't afford it, so it was kept here for several days before the funeral.

“(Hardin) had no refrigeration. He kept her body somewhere in the church," Al Husaini said.

By law, a body must be embalmed or refrigerated within 48 hours.

As for Al Husaini, who was just looking for an affordable funeral, now says she's questioning everything about that day.

“Is her body actually in the vault? He didn't bury her that day he took her back to his church,” she said.

Al Husaini say she's speaking out as a warning to others.

“I don't recommend anyone to use his services for a funeral even if you're struggling,” she says.

Hardin has been charged in a 37-count indictment in Lucas County Thursday. The charges include abuse of a corpse, representing as a funeral director while unlicensed and failure to refrigerate a human body. 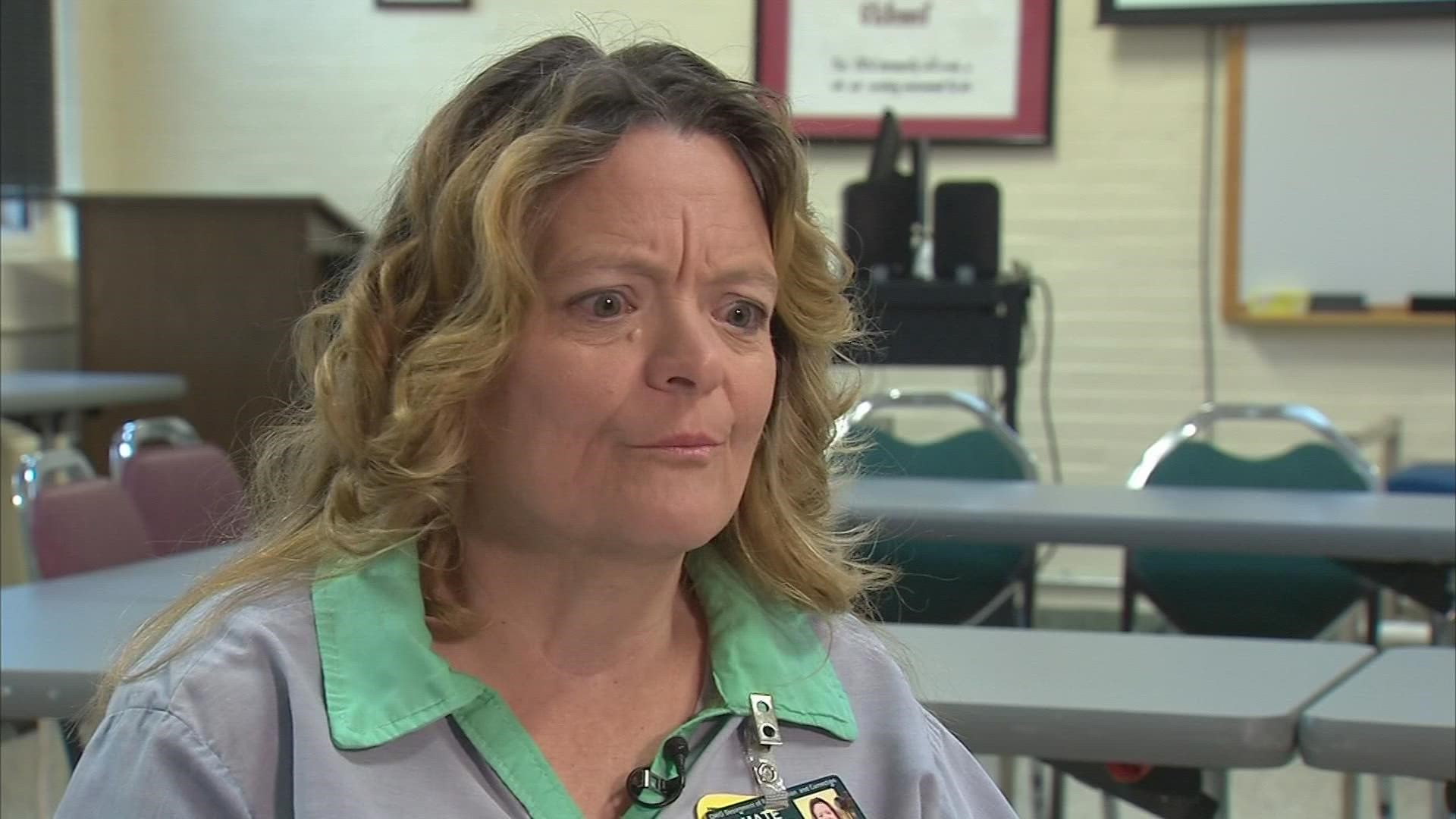