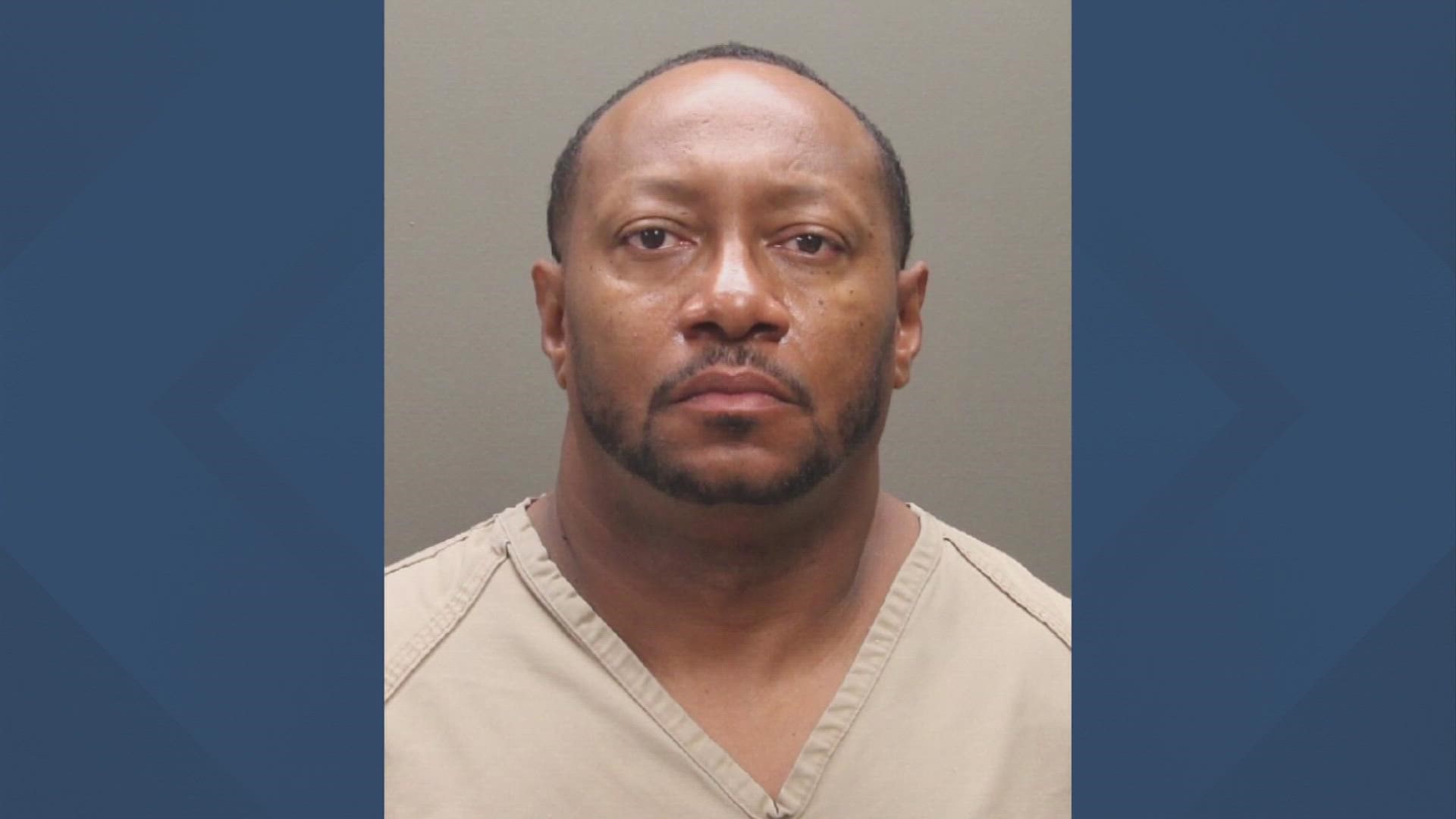 COLUMBUS, Ohio — A man is charged for allegedly shooting at his neighbor in the city's east side Friday morning, according to the Columbus Division of Police.

When police arrived at the scene, officers found a woman who was shot multiple times in her legs.

The woman told police that she had gotten home and exited her vehicle. When she was approaching her front door, that was when 46-year-old Ernest Pierce fired several shots at her legs.

The woman was taken to the hospital and is now in serious condition, according to police.

Officers arrested Pierce at this home, who is now charged with felonious assault.