Rita Newcomb pleaded guilty to obstructing official business and faces up to 90 days in jail after prosecutors agreed to drop forgery, obstructing justice and perjury charges against her. 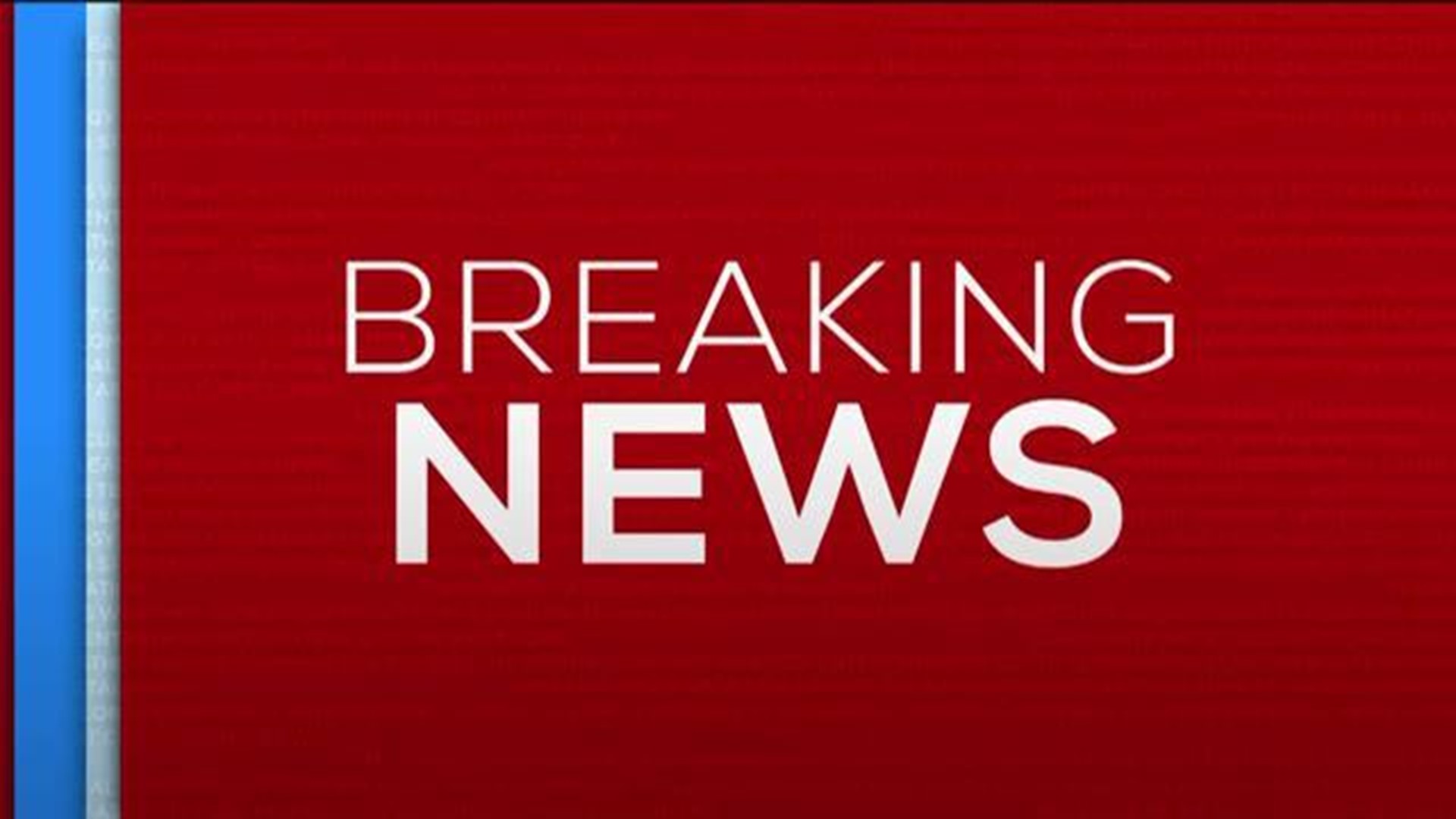 The mother of one of four people charged in the 2016 slayings of eight family members in Ohio pleaded guilty Monday to an obstruction charge related to the investigation.

Rita Newcomb was not accused of taking part in the Rhoden family killings, but prosecutors said the charges against her arose from the investigation into the grisly slayings at four separate homes in southern Ohio.

Newcomb, 66, pleaded guilty to obstructing official business and faces up to 90 days in jail after prosecutors agreed to drop forgery, obstructing justice and perjury charges against her.

Her daughter, son-in-law and two grandsons were charged just over a year ago with carrying out the killings and could face the death penalty if convicted. All four have pleaded not guilty.

Prosecutors said Monday that Newcomb acknowledged that her daughter, Angela Wagner, told her to lie and say she had forged custody papers even though she had not done so.

“It’s not a good Christian thing to lie, and I couldn’t do it anymore,” Newcomb told a Pike County judge before pleading guilty.

Authorities have said that a custody dispute between the Rhoden and Wagner families may have been a motive for the killings.

One of the suspects, Edward “Jake” Wagner, was the longtime former boyfriend of 19-year-old Hanna Rhoden, one of the victims, and shared custody of their daughter.

Also charged in the killings are Angela Wagner’s husband and another one of their adult sons.

The shooting deaths of the seven adults and a teenage boy in April 2016 terrified residents in southern Ohio and led to one of the most extensive criminal investigations in state history. Prosecutors say the Wagner family spent months planning the killings.

The judge overseeing the cases has ordered the lawyers and authorities involved from publicly discussing the details.