The shooting happened around 4:45 Saturday morning. 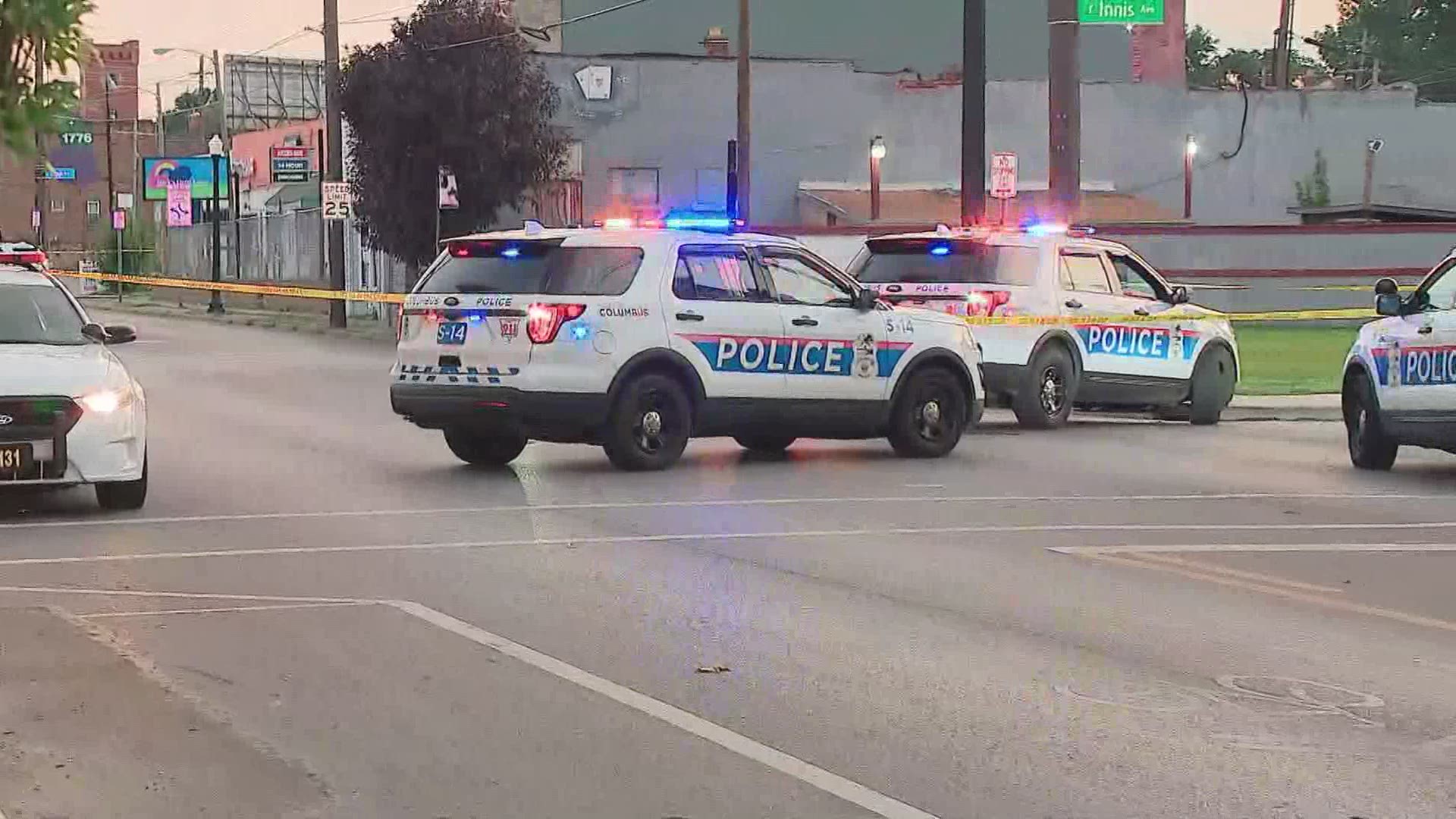 COLUMBUS, Ohio — Columbus police said a woman was killed when she was struck by a stray bullet while inside her Parsons Avenue apartment Saturday morning on the city's south side.

Around 4:45 a.m., police received a report that a person was shot in the 1800 block of Parsons Avenue near East Woodrow Avenue.

Police also received multiple calls and ShotSptter alerts about shots being fired in the area.

Police have not released any suspect information and have made no arrests.

Police said this is the 82nd homicide in the city of Columbus in 2020.