Scioto Grove Metro Park in Grove City closed Thursday after the woman was found in the park. 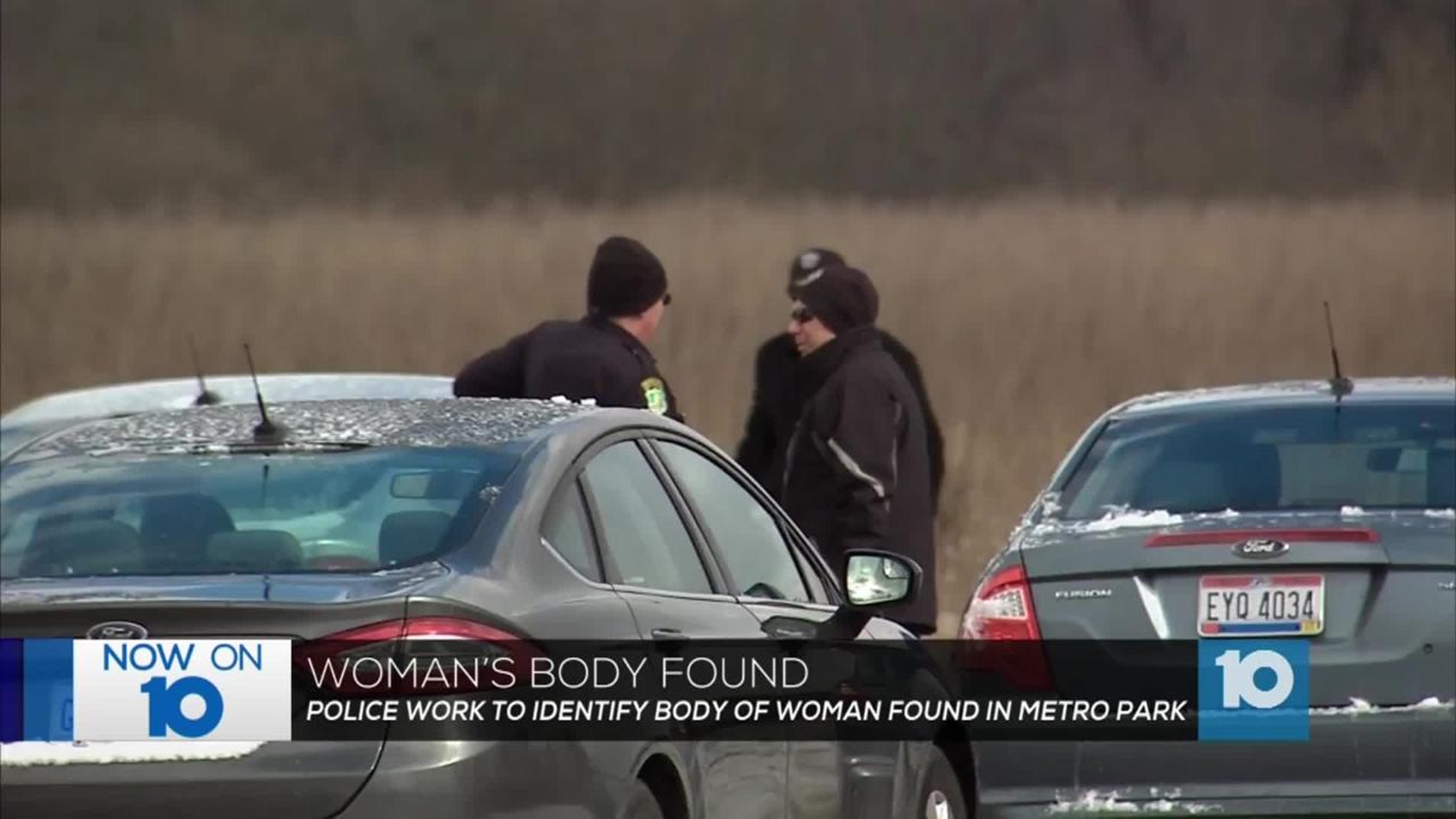 Police are searching for answers after a woman was found shot to death in a public park.

“It was somebody coming to the park or exiting the park and saw her right there at the entrance,” Grove City Police Lieutenant Brian Davidson said.

Grove City police have not released the victim’s identity but they said her family is coming in from out of state to identify her.

10TV spoke with police who say they searched an Ohio State student's on campus apartment to see if the woman found was the student.

Investigators said she likely died of a single gunshot wound. An autopsy is pending.

They described her as a white woman in her 20s with blondish-brown hair.

Grove City police and BCI searched the rest of the park with K-9s.

Police haven’t released any suspect or motives at this time.

Stay with 10TV for updates on this developing story.