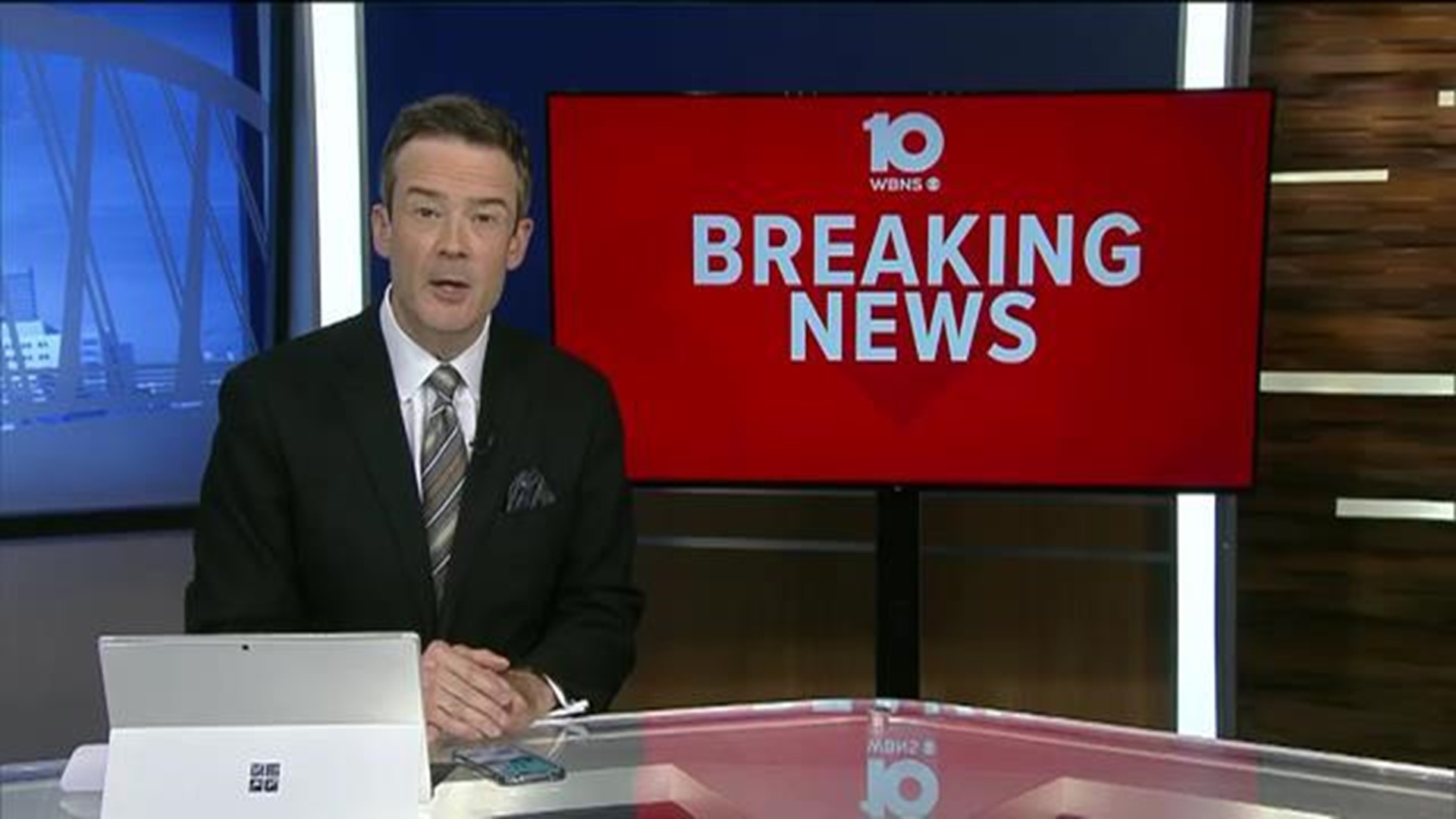 COLUMBUS, Ohio -- After Columbus police drove protesters out of the intersection of Broad and High Street, many of them turned their attention to the Statehouse, smashing out all of the doors and windows on the building's west side.

"I'm angry. I'm really angry, and I'm sad," said protester Shelby Debo. "It's really sad. As much as we can stand out here and we can hold our signs, or we can destroy buildings, we can scream, we can cry, we can beg, lives are being lost and they're irreplaceable. There's no coming back from what's been done."

Around 3 a.m. crews were at the Statehouse boarding up the windows, as Ohio State Highway Patrol troopers guarded all sides of the building.

Protesters told 10tv that windows can be replaced, lives cannot.

"I've seen a lot of broken windows, broken glass, and rightfully so," said Debo. "We have a right to be angry. People aren't listening to our peaceful, kneeling protests like Colin Kaepernick. No one cares. It's time for us to make some noise, get attention to it."

McEntyre: "What do you say to the emotion and anger in the community? We just heard from a young woman who said it shouldn't take this for you guys to hear us."

Sheriff Baldwin: "We do hear, and we have. A lot of us. We are as offended as anyone else when someone in our profession does the wrong thing. The people that hate bad cops more than anybody else are good cops. We train, we work hard, we try to build a good relationship with the community. Something like that happens and it sets you way back."

Along with the shattered glass, there were blood stains on columns and steps at the Statehouse, left behind by the people who broke the windows during a dark and disturbing night of unrest in the Capital City.