Emotional reaction poured in on social media from those who knew and loved Reagan Tokes. 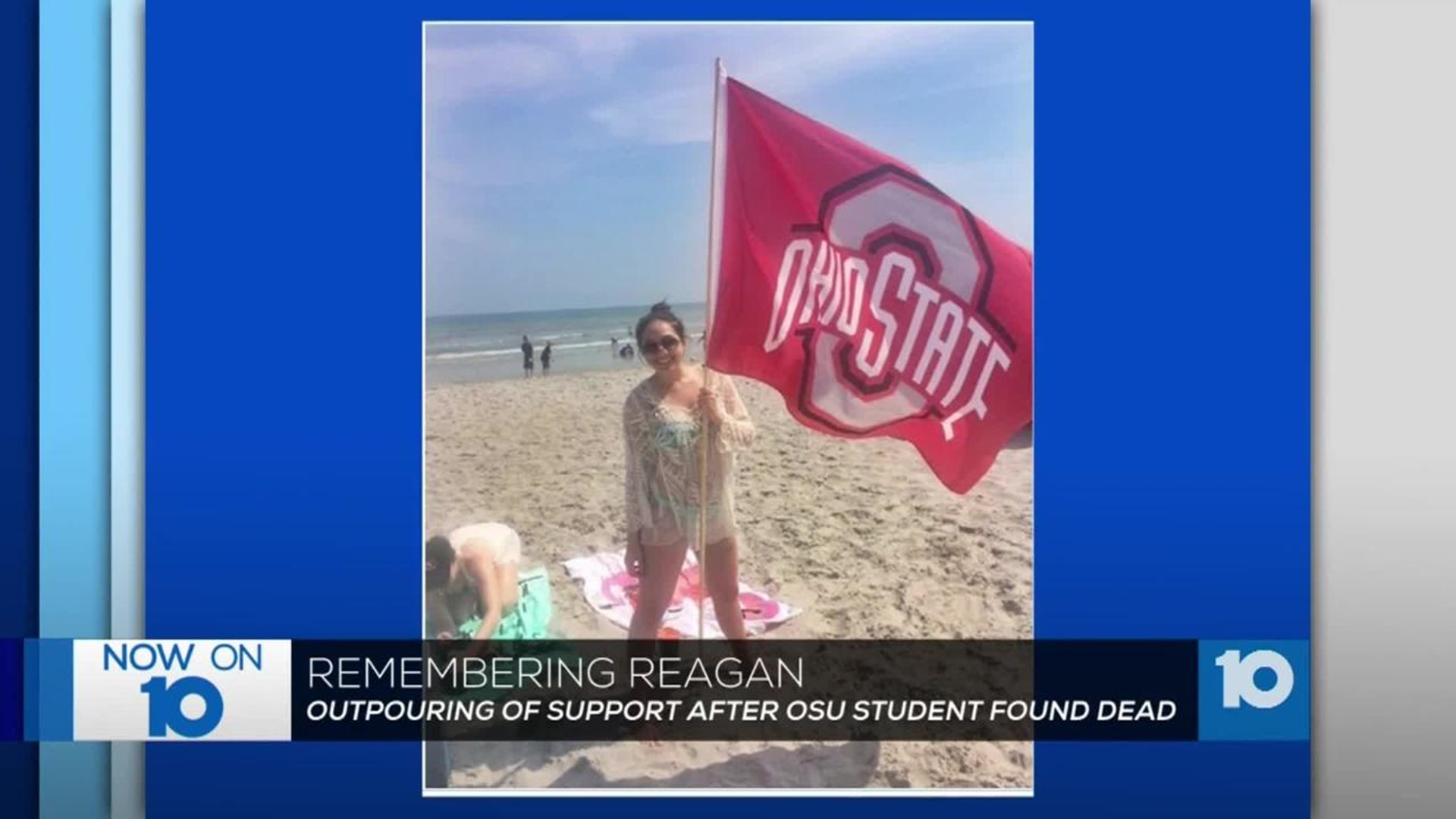 From Reagan Tokes' social media pages, it's clear she was a young woman who loved life and Ohio State.

A family photo from November carries the caption, "Extremely lucky and thankful to call THE Ohio State University home."

The 21-year-old from the Maumee area was an Ohio State senior studying psychology.

The Toledo Blade quoted Tokes' father describing her as kind, ambitious, and dedicated to her family.

Active in sports, she played tennis and lacrosse in high school.

A friend told 10TV "everyone loved her. She was always happy, always active."

In a tweet from May of last year, Tokes wrote: "The only thing I know for sure about this world is you get out of it what you put into it. The universe is good to good people."

A co-worker of Tokes' at Bodega told us "she would just light up the room," describing her as "a small-town girl with a bright smile who wouldn't hurt a fly."

Reagan Tokes' final tweet, posted Sunday, three days before she disappeared: "Today my dad emailed me diploma frames and told me to pick one out. I'd be lying if I said I didn't tear up."

A young woman with her eye on the future, a young life cut terribly short.

Simply devastated by the news. You will be greatly missed pic.twitter.com/mtE3SsDjHo

From seeing her every day in class to saying hi to a neighbor, may Reagan rest well and her family find peace pic.twitter.com/ac2YfL2DoK

Your last tweet shows all your hard work. Daddy keeps saying how excited you were to pick one pic.twitter.com/ovClb4lC34

You hear about these things on the news but you never think it could happen. I love you with all my heart gee gee pic.twitter.com/GG9Rq9FLk5

Stay with 10TV and 10TV.com for updates on this story.