Ed Layton had lived with a ventricular assist device for nearly 15 years. By October, he desperately needed a new heart and he got one just in time for Thanksgiving. 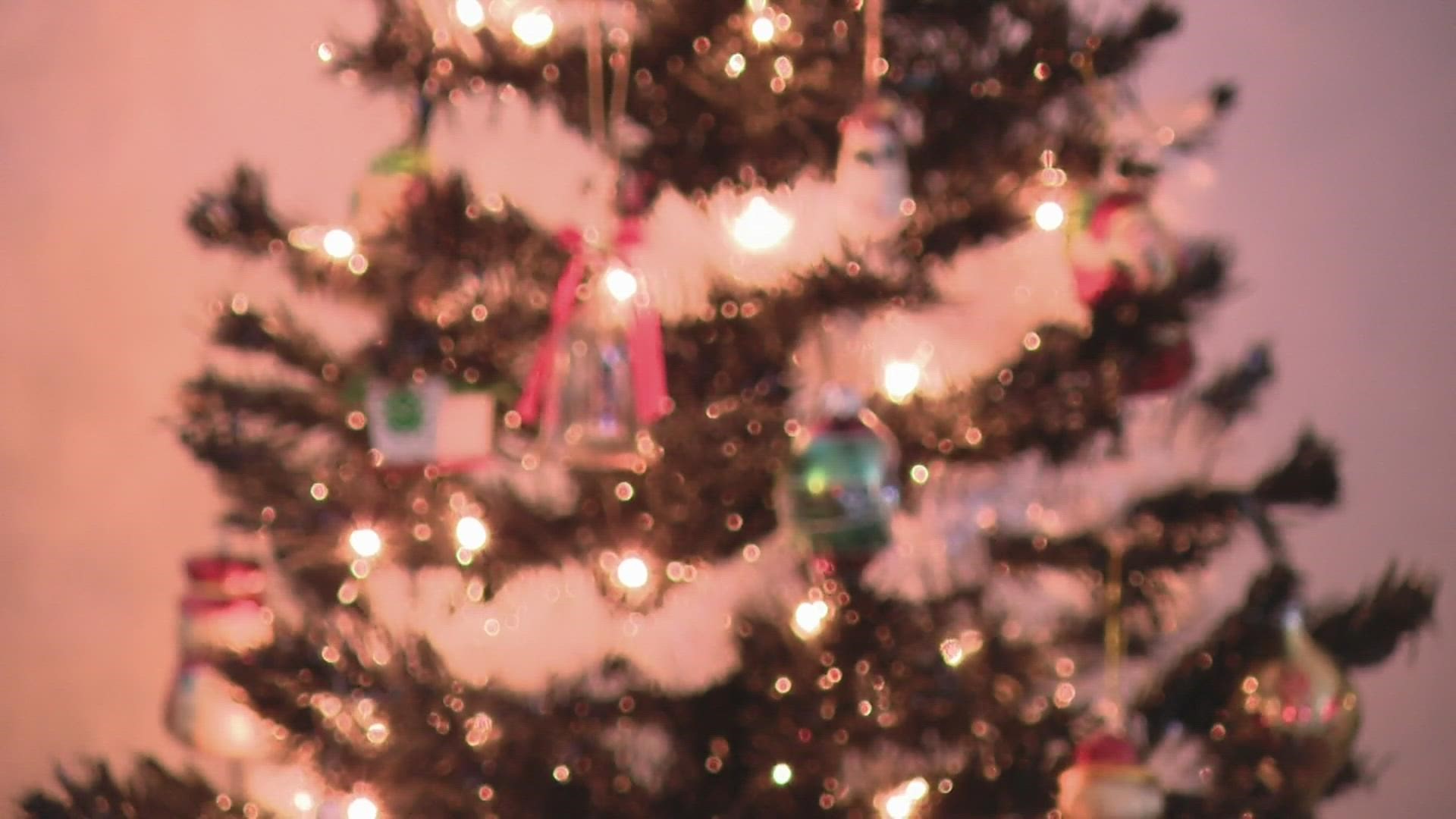 WHITEHALL, Ohio — Thinking back to the moment that changed the course of his life forever still brings tears to Ed Layton’s eyes. And quickly.

“I was 53 and had a major heart attack, a widow-maker, and they don’t know how I survived it,” he said.

He was working as a letter carrier back then after spending years in the military. He was off work that day to be home for new carpet installation. And that’s when it hit.

“It was awful,” his wife Becky Layton said. “It was hard.”

Ed Layton was rushed to the hospital, where he had surgery to get a VAD, or ventricular assist device, otherwise known as a mechanical heart pump. But, even then, he knew it wasn’t supposed to last forever.

So he kept plugging along, even though his life had completely changed. He suddenly was wearing a vest at all times to hold all the tools to keep him alive. There was a checklist of things he would need even for a trip down the street. The VAD and its control on his life, and that of his family’s, was a constant presence.

Still, Layton was simply grateful to be alive.

“My feelings was, don’t fix what ain’t broke,” he said. “The pump was working just fine, basically no problems, and it lasted.”

I did last, for nearly 15 years. But, back in May, things took a turn. Layton got a VAD infection. And suddenly he was on the path for a heart transplant. He would spend the next six months mostly in the hospital.

“That was a pretty miserable time for me, and I understand how a lot of people feel because I was slowly going downhill,” he said.

Things reached a critical level in October when he and his wife faced a scary moment with his VAD. An alarm they had never heard before started sounding on his machine, and he would end up in the hospital for 32 days, just waiting for that much-needed heart.

The call finally came on Nov. 2, and Layton got his new heart on Nov. 3.

One of the surgeons who changed his life that day was Dr. Bryan Whitson, director of thoracic transplantation at OSU Wexner Medical Center. Layton was the 601st patient to receive a heart transplant at Wexner, a major milestone.

“It really takes a pretty big village to do this, and I think we do it really well,” Dr. Whitson said.

He points out that the Ross Heart Hospital is a gem in the community, combining a wealth of expertise and services in one place.

“All of cardiac surgery, what we’re able to do and be able to provide for patients is pretty unique,” he said. “I think transplantation is even more so because patients are getting a second chance and a new gift of life. And it’s bittersweet. So the other part of transplantation I always like to bring to people’s minds is that this is a very tragic event for somebody else that turned out positive, and us just honoring that donor and their family and what they’re going through, I think, is something that those of us in the transplant field don’t take lightly, and I think Mr. Layton appreciates that as well.”

Both Layton and his wife most certainly do.

They both expressed gratitude for the donor and donor family and for being able to celebrate Thanksgiving at home with what Layton describes as his third lease on life.

“I’ve always looked at it since I had my heart attack, if my eyes open, it’s a beautiful day,” he said.

Ed Layton says he’s been signed up to be an organ donor for 30 years now, and his wife is on a mission now to do so as well. For more information on organ donation, visit the OSU Wexner website.