What's the Difference Between Issue 2 and Issue 3?

With less than two weeks before Ohioans head to the polls, many still don't know the difference between Issue 2 and Issue 3 concerning the possibility of legalizing marijuana. 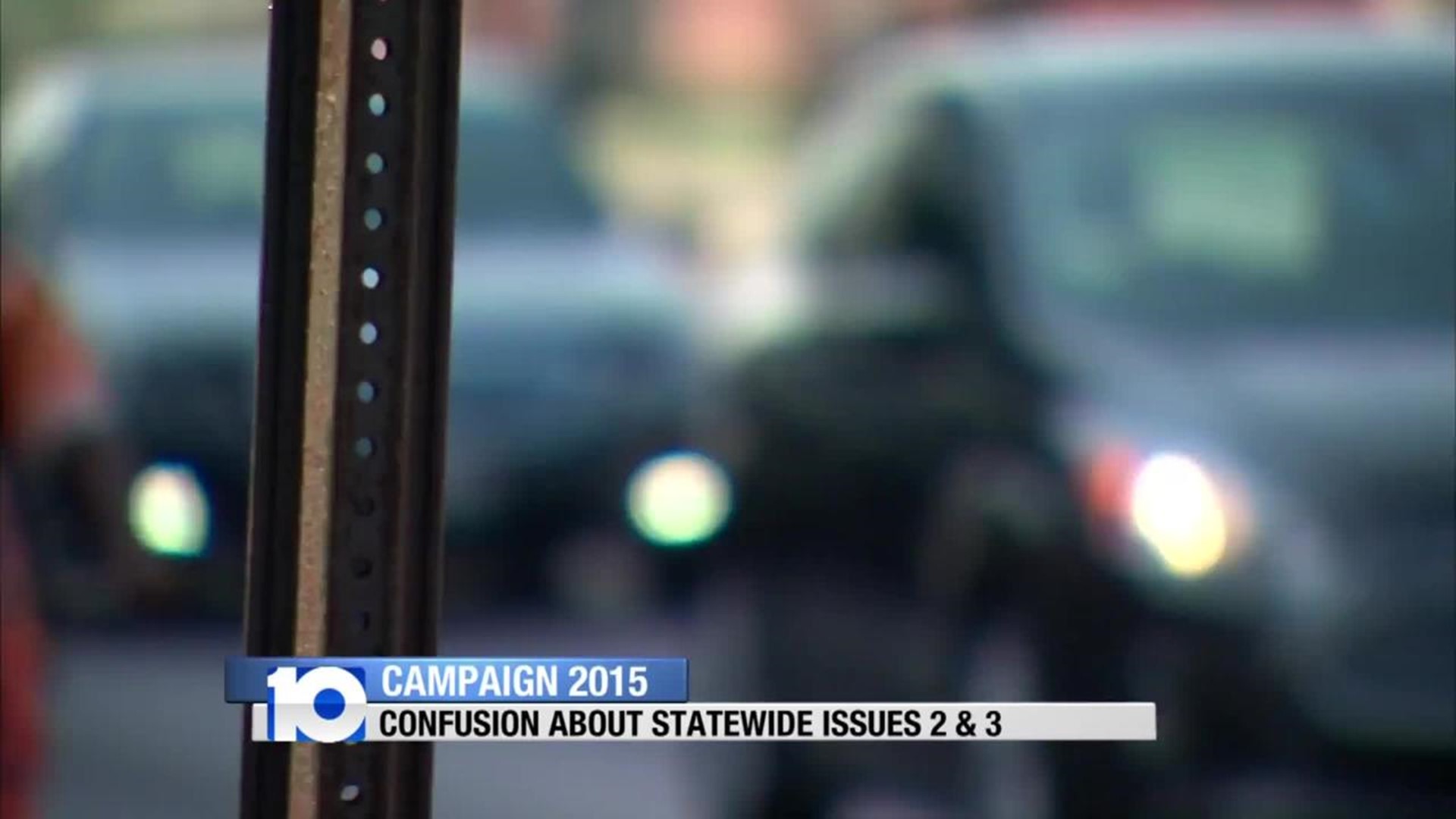 With less than two weeks before Ohioans head to the polls, some people admit they still don't know the difference between Issue 2 and Issue 3 concerning the possibility of legalizing marijuana.

"A lot of the commercials are like, 'Yes for Issue 3, no for Issue 2,' stuff like that," David Sabin said. "They don't explain what they actually mean."

By voting yes on Issue 3, you are voting for marijuana possession for both medicinal and recreational purposes.

If approved, Ohioans who are at least 21 years old would be legally allowed to own up to eight ounces of marijuana. They'll also be allowed to carry one ounce on them. They could also grow no more than four flowering plants in their home.

Approving Issue 3 would also approve 10 growing farms in the state for commercial distribution and would allow more than 1,100 owned and operated businesses to sell marijuana, which equates to one store per 10,000 residents.

Many people do not agree with the 10 growing farms, believing it is a monopoly on the marijuana market.

Voting yes on Issue 2 means you're against the monopoly and against the 10 growing farms. If Issues 2 and 3 both pass, some fear it would send the marijuana debate into litigation for years to come.

But, many people, like Daniel Drazer, call the two separate issues confusing to the voters.

"I feel like I kind of knew that already, I just wasn't sure which one was which," he said.

Danny Neutzling says he's voting for marijuana, but admits he's not sure why.