Mike Davis has been employed at 10TV for 31 years. We will cover this story with the same ethical standards we would any other case. 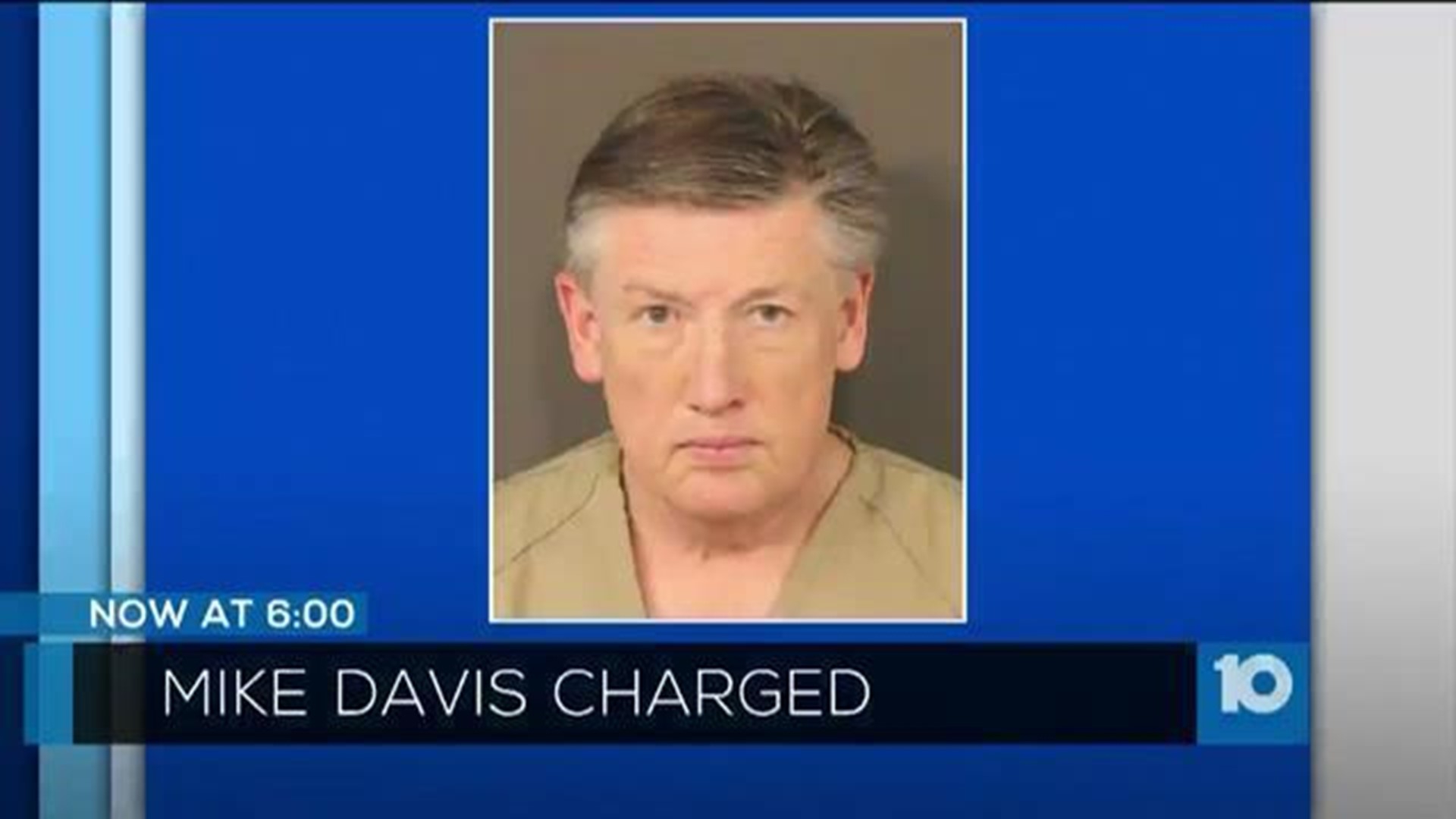 Statement from WBNS-10TV regarding the child pornography charge against Mike Davis: It has been a difficult few days and our team has been shocked by this news. We have decided to end our relationship with Mike Davis due to a violation of certain terms of his employment with WBNS.

As we have said in our previous reports, we will cover this story with the same ethical standards we would any other case.

Davis was arrested at his home Thursday morning and is currently being held in the Franklin County Jail. Investigators said he was cooperative but could not provide specifics what Davis said.

Investigators with the Franklin County Sheriff’s Office and the Internet Crimes Against Children Task Force said that they received a tip and had been investigating for weeks.

Chief Deputy Rick Minerd would not say how many images were involved but would only say the figure was “significant” and “more than one."

“Once these cases really rise to the level of search warrant or arrest warrant, for the most part, we have established a pattern of behavior,” Chief Deputy Minerd said in a news conference Thursday afternoon.

According to Franklin County court records, one of the images recovered by law enforcement includes a prepubescent girl engaged in a sex act.

"These are sensitive cases and obviously when we see somebody of this stature in the community who is as well-known as Mike is, we treat these carefully – we know the impact it’s going to have in the community. That people are shocked. But it’s a reminder that these types of cases span across all professions,” Chief Minerd said in Thursday's briefing.

Davis is scheduled to be arraigned on Friday, September 6.

We reached out to Davis’ attorney for comment. Through the jail, Davis declined an interview request with 10TV.

The Ohio Internet Crimes Against Children Task Force has information on how to keep you and your family safe from internet exploitation. For more information, click here.