Bishop Sycamore: Here's what we know about the Columbus-based school and its football program following blowout loss

Columbus-based Bishop Sycamore lost 58-0 to Florida's IMG Academy on Sunday. Since then, questions have been raised about the school. 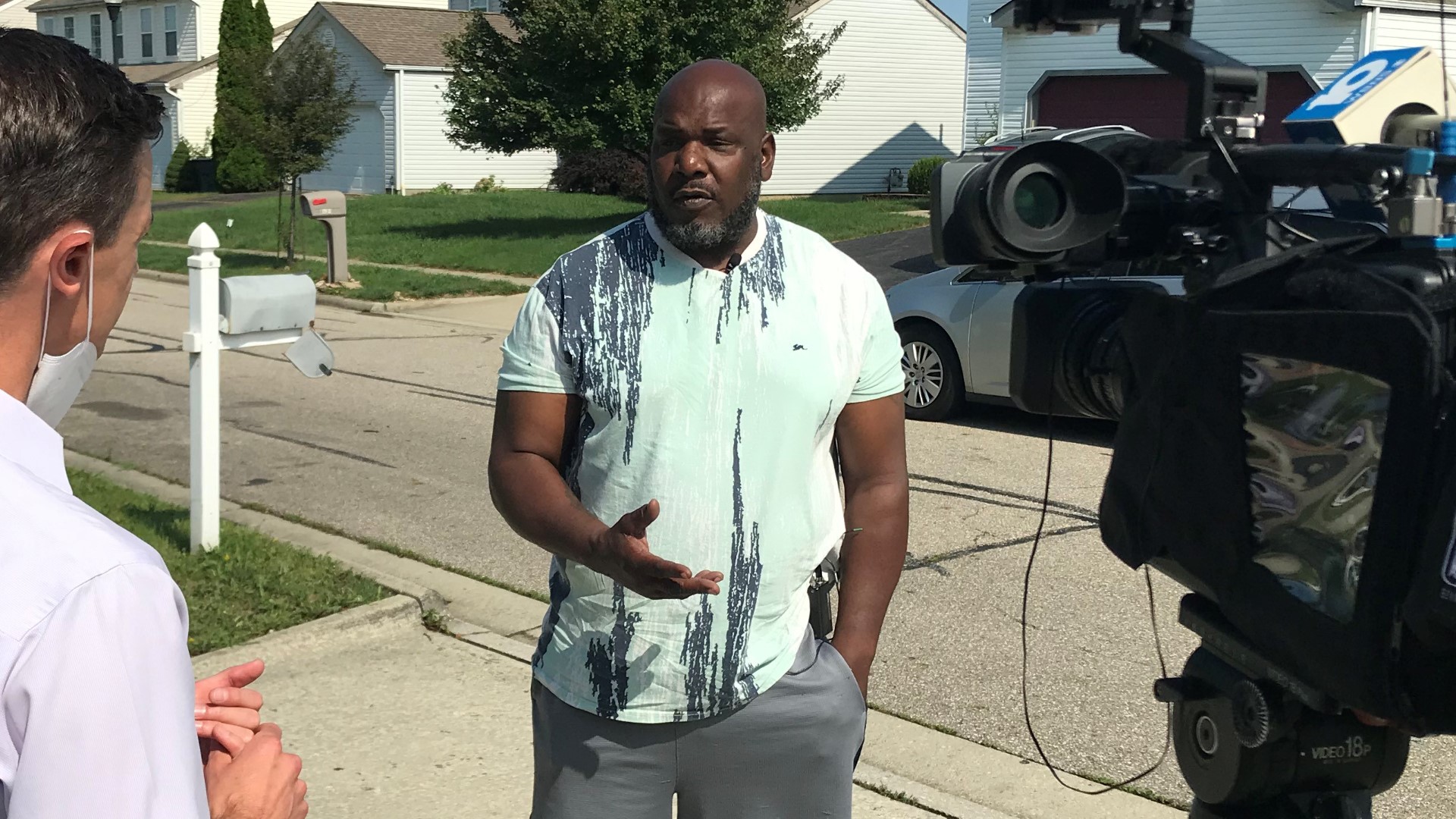 COLUMBUS, Ohio — Many questions have surfaced after a Columbus-based high school football team played Sunday night in a nationally televised game on ESPN.

The contest between Bishop Sycamore and Florida’s IMG Academy at Tom Benson Hall of Fame Stadium in Canton was a blowout, with IMG Academy winning 58-0.

Questions were raised by announcers during the broadcast about the legitimacy of Bishop Sycamore.

“Bishop Sycamore told us they had a number of Division I prospects on their roster. To be honest, a lot of that we could not verify,” one commentator said.

Here's what we know about Bishop Sycamore:

10 Investigates has discovered that Bishop Sycamore is not listed as a charter school with the Ohio Department of Education.

Last year, it was listed as a “non-charter, non-tax supported school.”A spokeswoman for the Ohio Department of Education wrote in an email that: “As of last Friday Bishop Sycamore had not submitted an annual notification to be listed with the Department as a Non-chartered, Non-Tax school for the 2021-22 school year. They have until 9/30 to do so.”

Documents provided by the state from last year show the school planned to use a “blended attendance and learning model” and that both “online and traditional learning.”

The school listed its mailing address is a PO Box number in Columbus, Ohio.

It also lists Columbus City Schools as its “district.”

A spokeswoman for Columbus City Schools told 10 Investigates in an email that “Bishop Sycamore does NOT show up on the deduction report from last year, nor would they as they are a non-chartered, non-public school. There is no school with this name in the Ohio Education Directory System (OEDS). The District has not received enrollment information for a Bishop Sycamore.”

The same ODE documents show the school lists its physical address as 3599 Chiller Lane, which is a sports complex near Easton.

10 Investigates spoke to a woman at the facility Tuesday who said their facility rents out practice space to “hundreds of teams.”

She said as recently as last month they did receive mail addressed to the Bishop Sycamore team.

The woman, who declined to be interviewed on-camera, told 10 Investigates that when she contacted the team about using their address, they apologized and said they would not use the address of the facility in the future.

According to the Ohio Department of Education, Bishop Sycamore also lists its “school address” on Grant Street, which turns out to be a building that’s part of Franklin University.

10 Investigates has also made efforts to reach coaches Mr. Leroy Johnson Jr. and Andre Peterson, who are both listed in documents provided by the state as the contact for the school.

Gov. Mike DeWine released a statement on Tuesday calling for the ODE to investigate Bishop Sycamore:

“Like many Ohioans, I am concerned by the recent reports and questions raised about Bishop Sycamore. While this weekend’s football game brought concerns about the health and safety of players, it also raised red flags about the school’s operations. Schools like Bishop Sycamore have an obligation under Ohio law to meet certain minimum standards. Whether Bishop Sycamore meets these standards is not clear. I have asked the Ohio Department of Education to conduct an investigation into Bishop Sycamore to ensure compliance with Ohio law and to ensure the school is providing the educational opportunities Ohio students deserve.”

In a statement to 10TV, an ESPN spokesperson said the matchup was set up by Paragon Marketing Group, who has worked with the network for nearly 20 years.

“We regret that this happened and have discussed it with Paragon, which secured the matchup and handles the majority of our high school event scheduling. They have ensured us that they will take steps to prevent this kind of situation from happening moving forward.”

10TV reached out to Paragon and we received the following statement from President Rashid Ghazi:

“In regard to the IMG vs. Bishop Sycamore game, we were misled about Bishop Sycamore’s roster.  On the Paragon end the vetting process should have been much more thorough in the weeks leading up to the game.  We have helped place over 700 high school sporting contests on the ESPN Networks without a similar incident since 2002.  Moving forward, in regards to independent non-traditional schools without an established track record, we will enhance our vetting process.  Additionally, Paragon was not informed and had no prior knowledge that Bishop Sycamore players may have participated in a contest on 8/27.  If we were aware of that game being played, we would have immediately cancelled the broadcast and event on 8/29.”

As of Tuesday afternoon, the website for Bishop Sycamore had all of its information removed. The team had posted a GoFundMe account seeking $20,000 but as of Tuesday, it was shut down.

According to the team’s MaxPreps page, Bishop Sycamore went 0-6 in 2020 including a 56-6 loss to IMG Academy in Florida.