What researchers are doing to tackle distracted driving

The leading cause of death among teenagers isn't drugs. Nor suicide. It's traffic accidents. 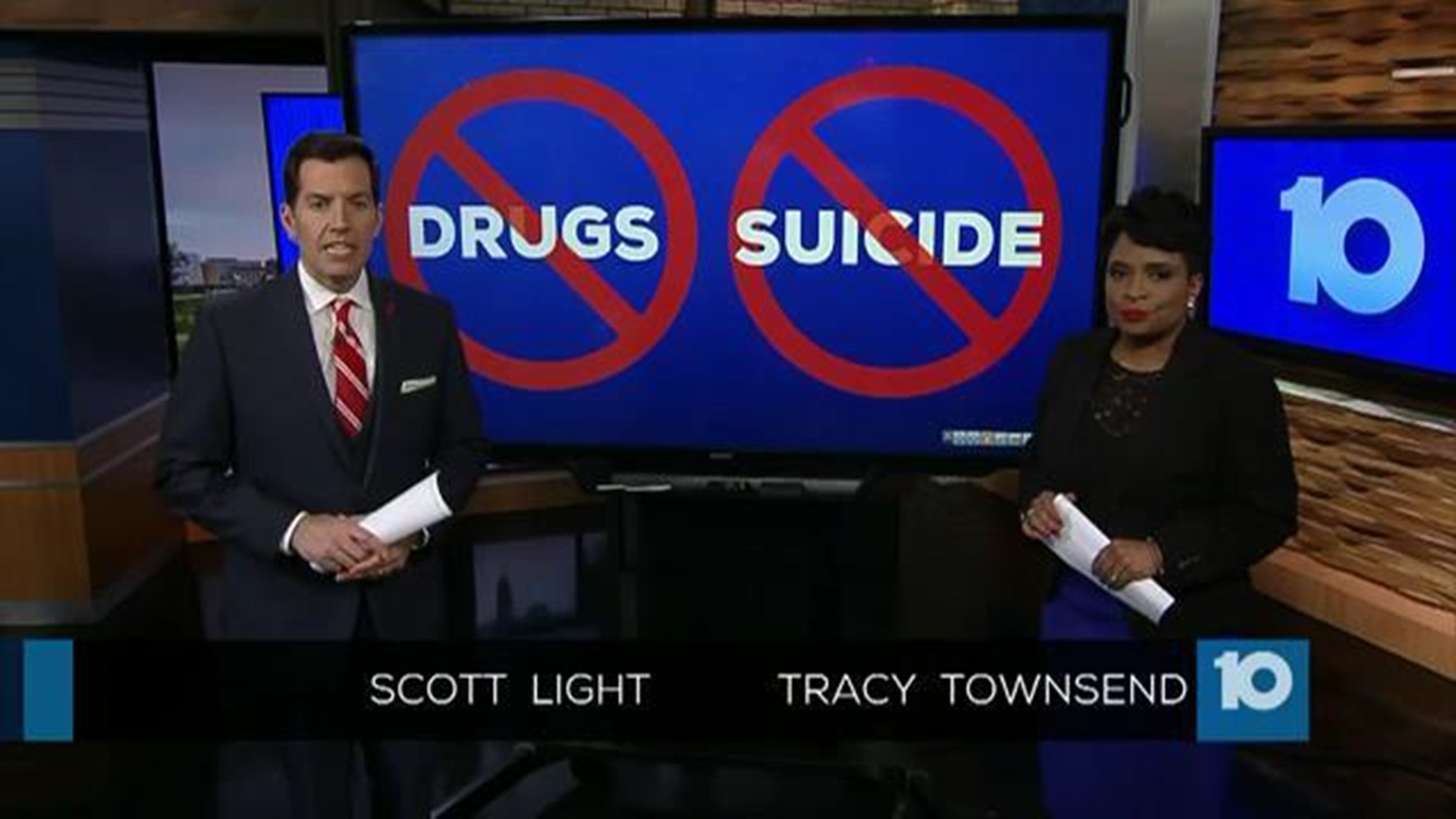 The leading cause of death among teenagers isn't drugs. Nor suicide. It's traffic accidents.

The National Highway Safety and Traffic Administration say it accounts for more than a third of deaths among teenagers. Yet, teens are still driving distracted and grown-ups are too.

If all the awareness campaigns aren’t making much of a dent in the problem, what else can we do?

A group called the Risk Institute at Ohio State University is looking at what can be done to change habits and behaviors about cellphones and driving.

“We can't seem to put it (smartphones) down for a minute,” said Phillip Renaud, executive director of the Risk Institute. “We're tempted to pick it up, look at it, because immediacy, immediacy of response, immediacy of information is so very important.”

The consequences of that are stunning. Research by AutoConnected Car News shows 92 percent of drivers use their phones while driving.

A survey by a Massachusetts mobile technology firm showed phone distraction occurred in 52 percent of trips that resulted in crashes.

Allstate Insurance found that two-thirds of drivers who rate themselves very good or excellent, still admitted they texted, sped or engaged in other unsafe distracted behaviors.

“As it's sitting in our car, we always have the tendency to pick it up and say to ourselves, it'll only take a second. I can just look at this for a second or two and everything is okay... not true,” said Renaud.

And nobody knows that better than our own Dom Tiberi. He and his family lost their 21-year-old daughter Maria to distracted driving almost five years ago.

Dom has two other children that he says he doesn’t want to see anything happen to. Since his daughter’s death, he’s spoken to more than 70,000 students at 93 high schools around central Ohio.

“We have embraced this calling through the Maria’s campaign to help end distracted driving. And, we’ve learned to love this mission,” he said.

Dom says it’s an epidemic and we’ve got to do something about it. He says we can’t write our way out of this with tickets. at the end of the day, education must be the key.

The Risk Institute enlisted a couple dozen students and parents from Olentangy High School to be part of the project that is looking for ways to predict and curb distracted driving behavior.

The teens told they’d been doing things on their own to try to get classmates not to text and drive. But, they couldn’t get the breakthrough they were looking for.

This new project involves cellphone use in the car. But it’s not what you think.

These students and their parents were required to download an app onto their phones that would monitor their driving habits.

It’s called Mentor. An electronic Drivers Ed instructor if you will.

It recorded everything they did behind the wheel for 66 days. It recorded their speed, braking, cornering, accelerating, distraction and any attempt to use the phone.

It issues a report card at the end of every drive that looks a lot like a FICO score, comparing your performance to a predetermined goal.

The parents say the app is the Driver’s Ed course their children didn’t get in school.

The Risk Institute did some research, looking at laws in all states, relative to young driver education. It found that a lot of those Driver’s Ed techniques haven't changed much since the 60's or 70's.

Besides updating ways to teach teens how to drive, the Institute says the auto industry needs to be more involved in solutions to distracted driving.

Dealerships need to offer more education to buyers about the features of today's tech-heavy vehicles.

The information gathered from the distracted driving research will be used to offer suggestions on how to change driving behavior.

How to improve technology and even design roads in ways that lower the risk for death or injury when you get behind the wheel.