What does systemic racism really mean? 10TV talks to an expert

Kyle Strickland is the senior legal analyst and special assistant to the director of the Kirwan Institute for the Study of Race and Ethnicity at The Ohio State University. He talked to 10TV about what systemic racism really means and how deeply rooted it is in our society. 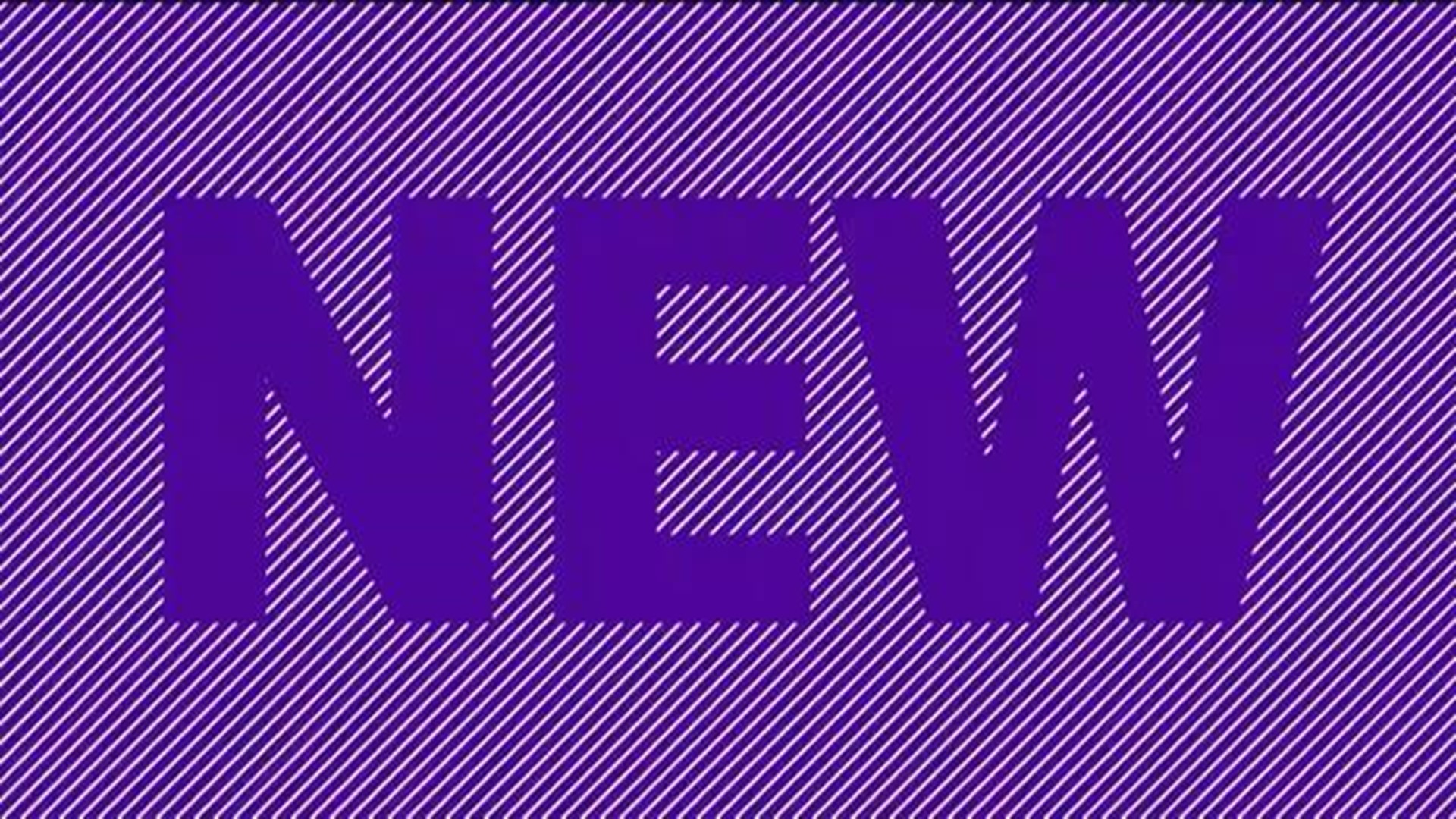 COLUMBUS, Ohio - It's a phrase that has been used a lot in recent days - systemic racism. But not everyone may understand what it truly means.

So 10TV reached out to Kyle Strickland, the senior legal analyst and special assistant to the director of the Kirwan Institute for the Study of Race and Ethnicity at The Ohio State University. The Kirwan Institute is a research-based center that focuses on issues of race and ethnicity while looking at how institutional racism and unconscious biases play a role in perpetuating disparities.

What Strickland is clear about is that systemic racism is not about an exchange of racial slurs between two individuals. It is about deep-rooted discrimination that has repeated itself again and again and becomes more and more ingrained in society during a span of generations.

"It permeates within our institutions, it’s within our laws, our policies and our practices that have this grounded foundation of biases, discrimination where you have barriers that place certain races above others," Strickland said. "So when we talk about systemic racism, it’s in our institutions, it’s in our organizations, and it permeates so much so that people see it as normal, and it’s kind of normalized, that’s how, the way things are, when, in fact, these structures have been set up to place certain races above others."

Strickland cites several examples, from slavery to Jim Crow laws, the war on drugs, mass incarceration, and more. And he says the recent protests have only proven that the problem is still very much here.

To explain more about systemic racism, he used housing as an example. At one point in our country, only a white man could even own property. In later years, people of color still faced discrimination with exclusionary zoning and redlining by banks that would deny loans, even when a person had the finances and credit to be approved. And while the Fair Housing Act of 1968 removed some of the laws on the book, there were plenty of policies still in place enforcing segregation.

"If people face all these barriers, if people face discrimination in organizations and institutions and systems, then they are literally systematically shut out from opportunities," Strickland said. "So they might fall into poverty, they might have less access to opportunities as anybody else, and so, what tends to happen, the narrative that is spun, both against black people and people in poverty and poor people is that they are in those circumstances because it’s some sort of fault of their own or some sort of personal or cultural level deficit. And instead, we need to place where the actual fault is, which is on the system, the organizations and the institutions that have extracted from people and have exploited them."

Strickland argues that is why it is so important to understand the history and the change that needs to happen in order to upend a system that has for years been acting as an oppressor.

"Even when some well-meaning people may not even realize it, you have to recognize that the consequences of racist policies in the past have led to where we are today and have added to stereotypes about certain people in certain communities," he said. "When it comes to race and issues of racism, you have to talk about how this society has not valued black lives or black and brown lives as much as it does other lives."