The schedule changes are due to a high number of transportation absences, according to a district spokesperson. 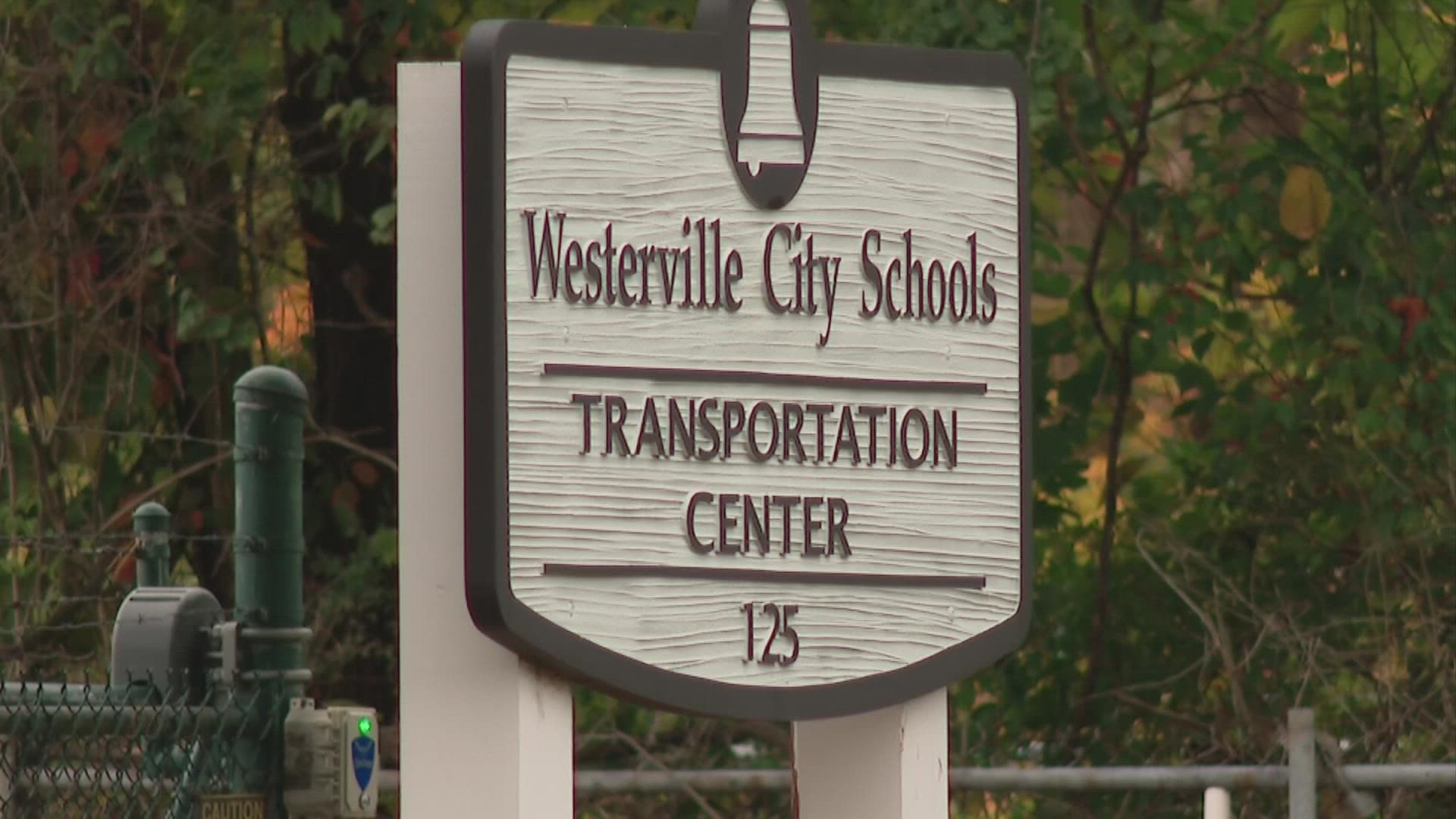 COLUMBUS, Ohio — Start and end times will be adjusted at some Westerville schools on Tuesday in order to accommodate a shortage of bus drivers.

Westerville City Schools posted to social media early Tuesday morning that all high schools would be on a one-hour early release and all middle school students will be on a 30-minute release.

Additionally, Alcott Elementary School is delayed one hour, the district said in a tweet. That includes bus pickup times.

The schedule changes are due to a high number of transportation absences, according to a district spokesperson, who explained that a large number of bus drivers called off Tuesday.

“We have 101 daily routes and just about anywhere you go when they started approaching the 20% mark, or 20% of your workforce is being absent, that's where school districts start to see a dramatic impact on their daily operations,” said Randy Snyder, the transportation manager for Westerville City Schools. “Our employees on a daily basis are stepping up to the plate to keep us in school. Because ultimately, that's our goal is to keep students in school, we may need to adjust their school day a little bit. But being in school is the number one priority.”

Steven Goodrich is a retired factory worker. He picks up his freshman granddaughter from Westerville South High school every day.

“It’s happened the last couple of weeks. Last week it was two days that got released early,” said Goodrich. “Not very good, not if it happens every day. I think they are missing out on school too because they are getting out an hour early. That’s an hour of class that they are missing.”

“We recognize that we are impacting the community whenever we have to make these decisions,” said Snyder. “But at the end of the day, I truly do feel we feel that the community is appreciative that we're at least attempting everything that we can to keep students in school in their learning environments.

Snyder says right now the district is paying overtime, a wage of just under $20 an hour and covering the cost of driver's getting a CDL license and no experience necessary. To apply, click here.

In August, Hilliard, Pickerington and Westerville schools told 10 Investigates they were hiring or seeking additional bus drivers. According to a transportation consultant with the Ohio School Boards Association, roughly nine in 10 school districts are currently experiencing issues related to the lack of bus drivers in the state. 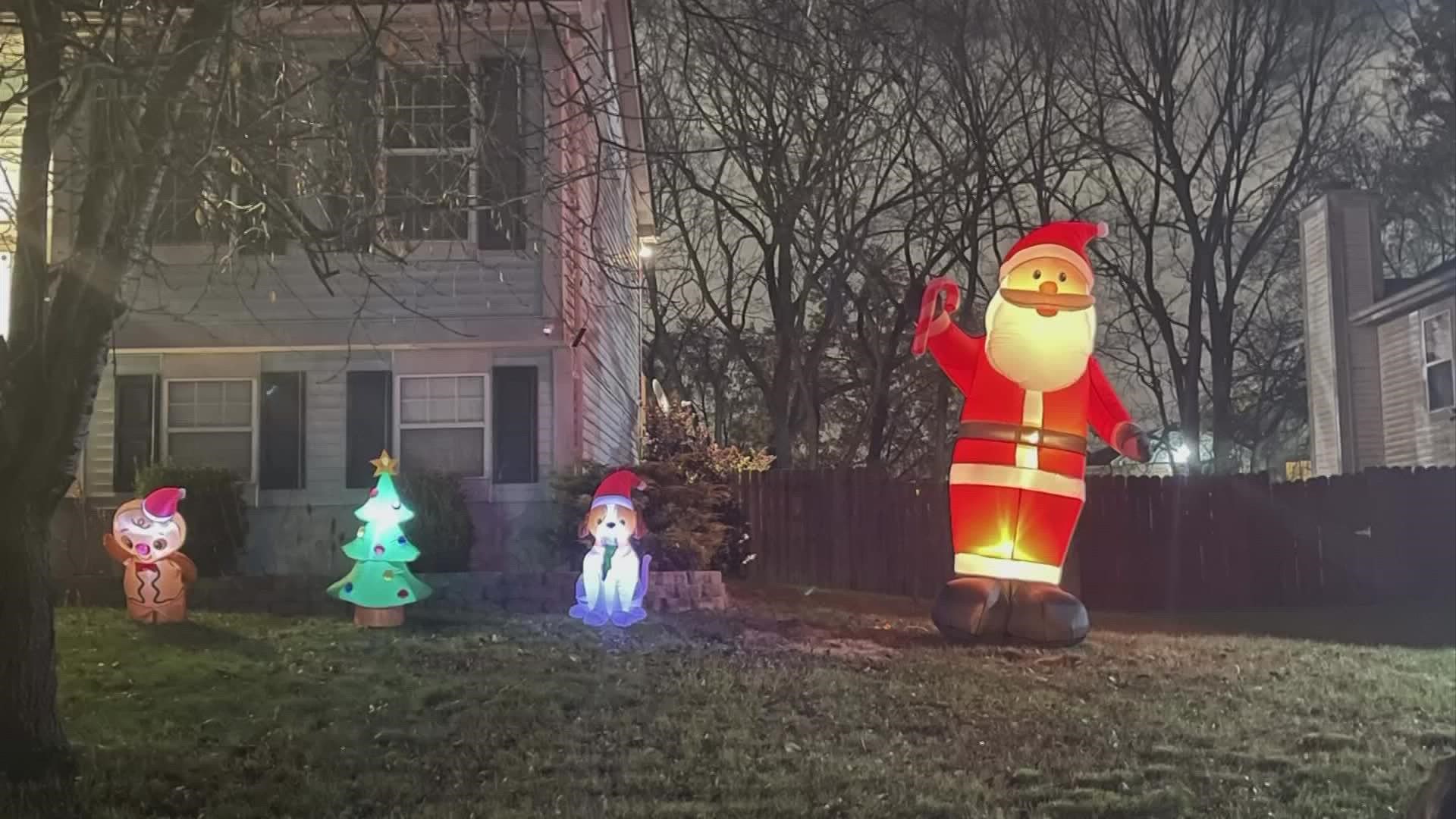