Chad Whitacker is helping to organize shelter, food, and mental health support for those displaced by the wildfires. 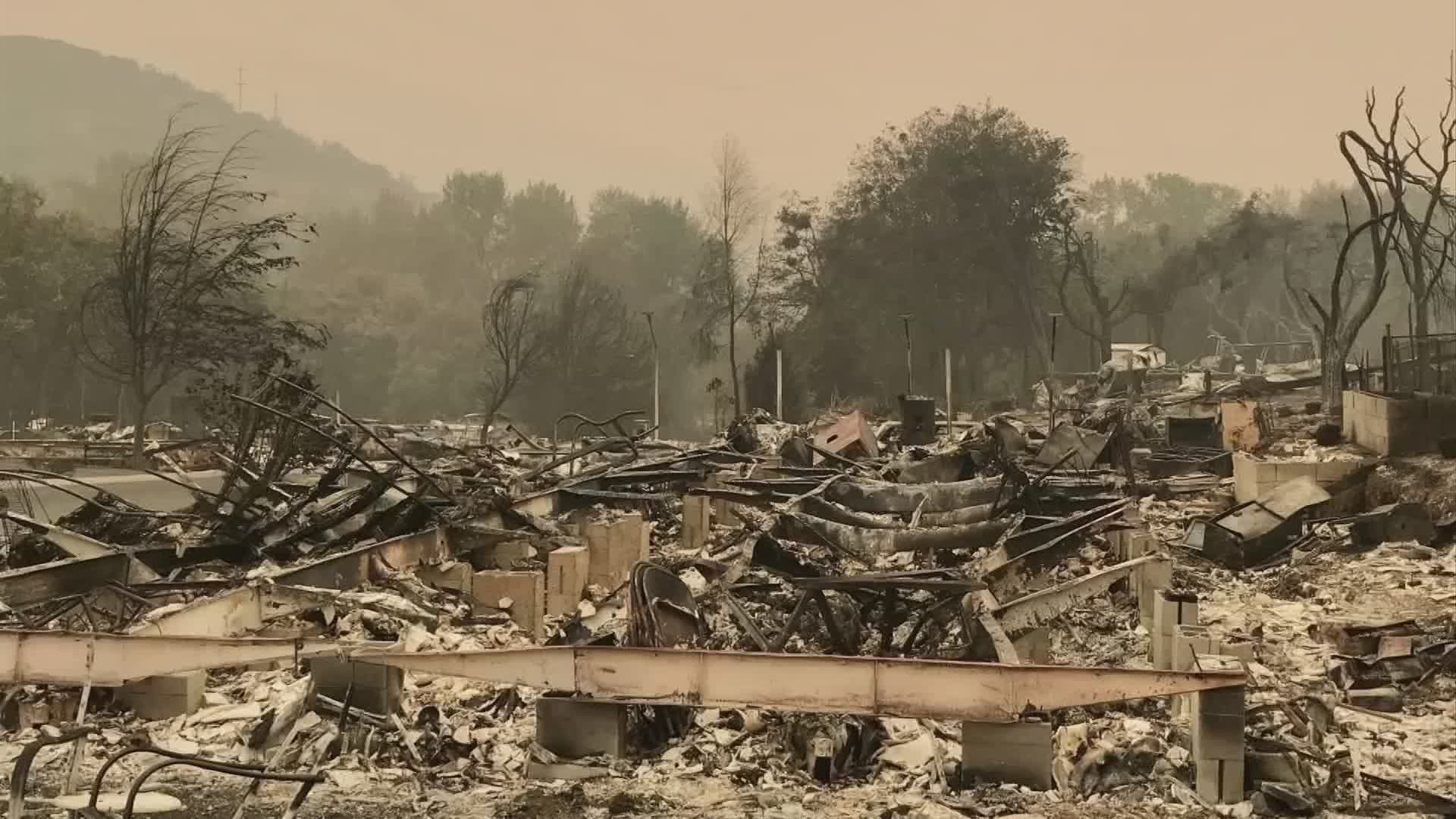 Chad Whitacker of Westerville wasn’t sure how bad the smoke from the Oregon fires was until he was 11,000 feet in the air ready to descent into Portland.

“You could smell it in the cabin as we were coming down,” he said.

Whitacker said he had just returned from Talent, Oregon which was wiped off the map by the fires.

In Oregon, more than 1 million acres are burning and tens of thousands of people have been evacuated from their homes.

“There is ash falling from the sky. It looks like snow and you're breathing that in if you are not wearing a N95,” Whitacker said.

The Red Cross volunteer works as the deputy assistant director for response operations. He said weather reports are showing rain on the way, but says that could be a blessing and a curse.

“Whenever you have a wildfire of this magnitude water is always a double edge sword it will put the fire out eventually but you also run the risk of mudslide because a lot of those trees have lost their rooting,” he said.

Adding to the struggle of providing shelter to displaced families is also having to deal with the coronavirus.

He said the Red Cross is screening every one to ensure those infected are separated from others and they are using hotel space to help keep families together.

This would give Oregon access to more resources including support for search and rescue teams, shelter and medical assistance.