There's something inside your bathrooms that you're probably not checking. 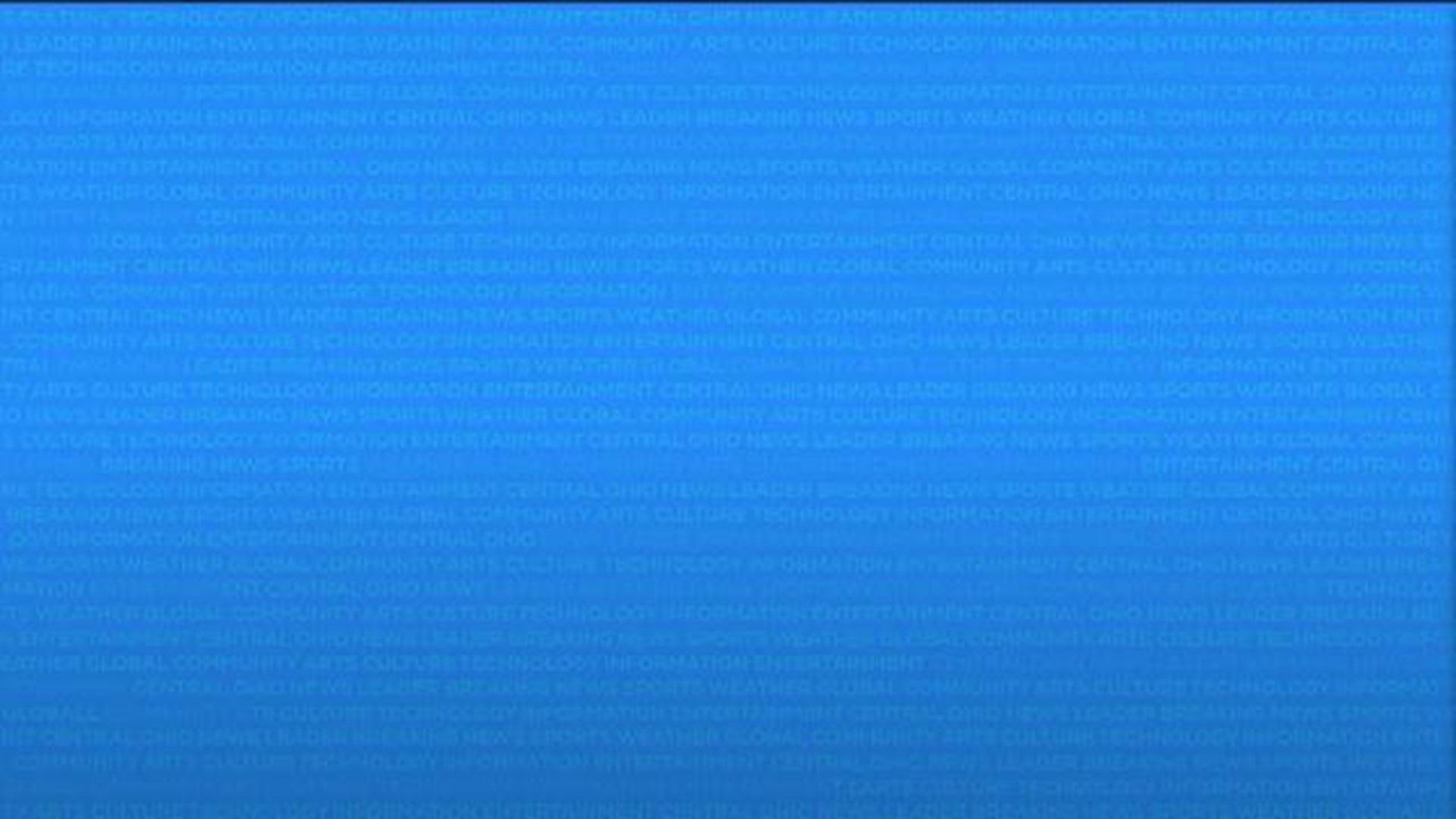 WESTERVILLE, Ohio — There's something inside your bathrooms that you're probably not checking.

"This is a larger problem than most people realize," said Westerville Fire Chief Brian Miller. "The fans are something I think a lot of people take for granted and it's not until there's a problem that you know that it gets addressed."

Miller has seen it. Seven years ago, it caused a fire at his in-law's house. His department responds to a handful of these calls every year. Just Wednesday morning in Columbus, the Westerville Fire Department ladder truck assisted in a house fire where this was the cause.

"The firefighters told me this morning that it was a bathroom exhaust fan that had caught on fire," he said.

The bathroom exhaust fan, Miller says, is a silent cause of house fires.

Over time, lint from toilet paper and different things in your bathroom, even the hairspray you use, get up in the fan, causing the motor to get bogged down and preventing the blades from spinning, which causes the motor to overheat.

"It can actually get hot enough to melt the plastic housing on the bottom of the fan and the cover and ignite that on fire," he said.

It can drop to the floor and catch rugs, towels or clothes on fire. Or, Miller says, it can spread up into the attic. Many of these instances often get labeled as attic fires.

"A lot of times, we can trace it back to these bathroom exhaust fans where the motor has seized and overheated and that's what actually caused the fire," he said.

Miller says talking with an electrical engineer who investigates fires, he's inspected more than 700 of these situations in the last 14 years.

The average exhaust fan, Miller says, should run no longer than 20 minutes. And the lifespan of one is usually 10 to 15 years, but that doesn't mean it's an older home problem.

Miller says to check for signs — is it slow to start up, does it rattle, make a humming sound or make no sound at all? If it does any of those things, he says the bearings might have already locked up, which starts the process to overheat.

Chief Miller says the best way to clean it is to turn the power off, preferably at the breaker, take the fan down and clean it by vacuuming it out and wiping it with a damp cloth to help the blades run freely. He suggests cleaning the fans twice a year.

Miller says if your unit is more than 15 years old, have a technician come out and inspect it and, if necessary, get a new one.