Arriving officers found three bodies inside the apartment, as well as one victim outside. 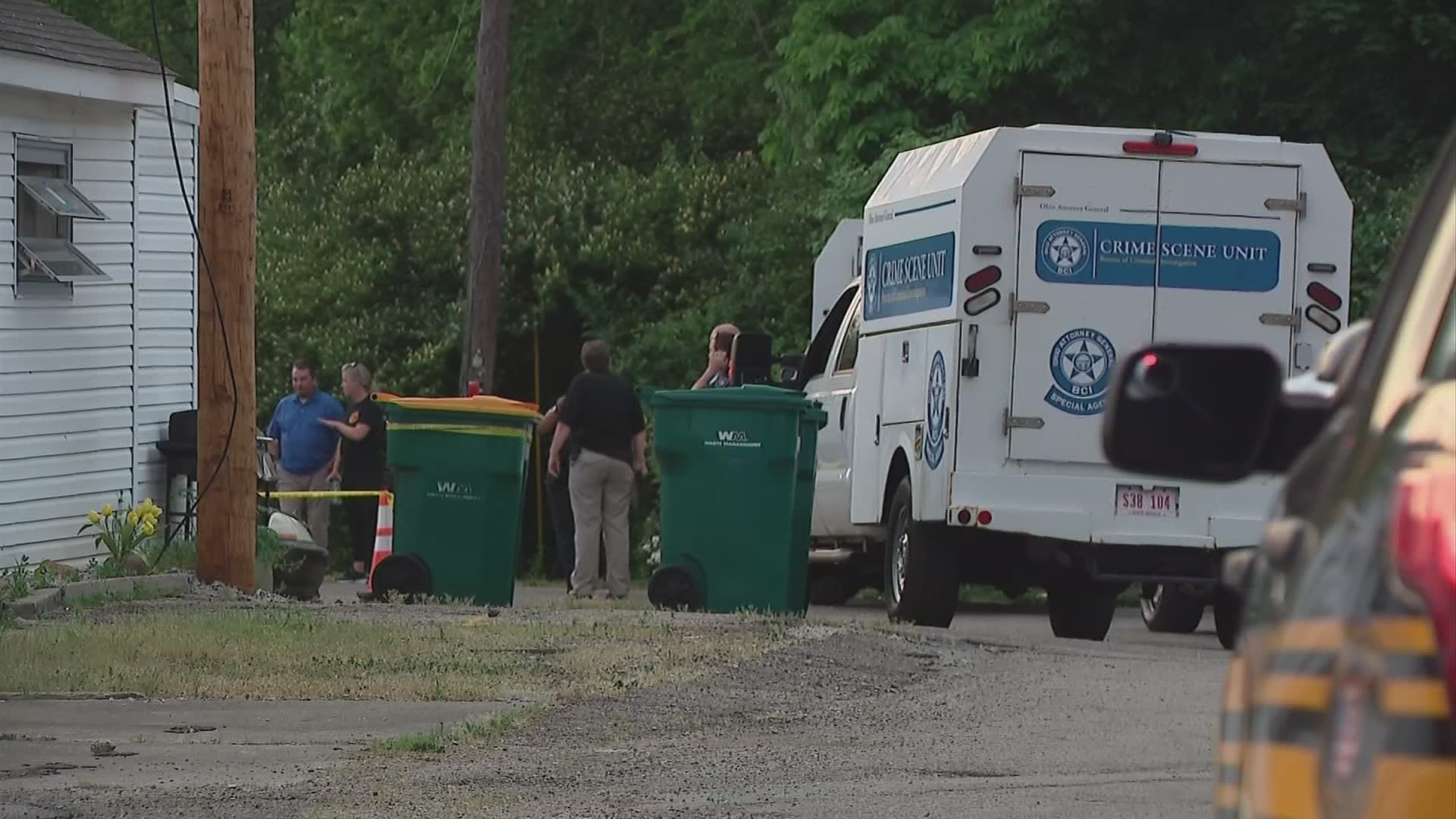 Authorities have identified four people who were found shot to death Monday evening at an apartment in West Jefferson.

Police responded to a 911 call from a passerby around 5:30 p.m. about a man lying outside the apartment on Jackson Street door with a possible gunshot wound.

Arriving officers found the man and he was pronounced dead at the scene.

Police initially reported "multiple victims" were found outside but later said only one person was found dead outside the building.

While checking the home, officers found three additional victims: two men and one woman. All three were pronounced dead.

On Tuesday, police identified the victims as:

Police said there is no suspect information at this time but have said they believe it could be a targeted event based on the location of the apartment.

West Jefferson police are leading the investigation with help from the Madison County Sheriff’s Office and Ohio Bureau of Criminal Investigation.

Anyone with any information is requested to contact the West Jefferson Police Department Detective Bureau at 614-879-7672 or the anonymous phone tip line at 614-379-5175.