Firefighters said the damage inside the home is significant. 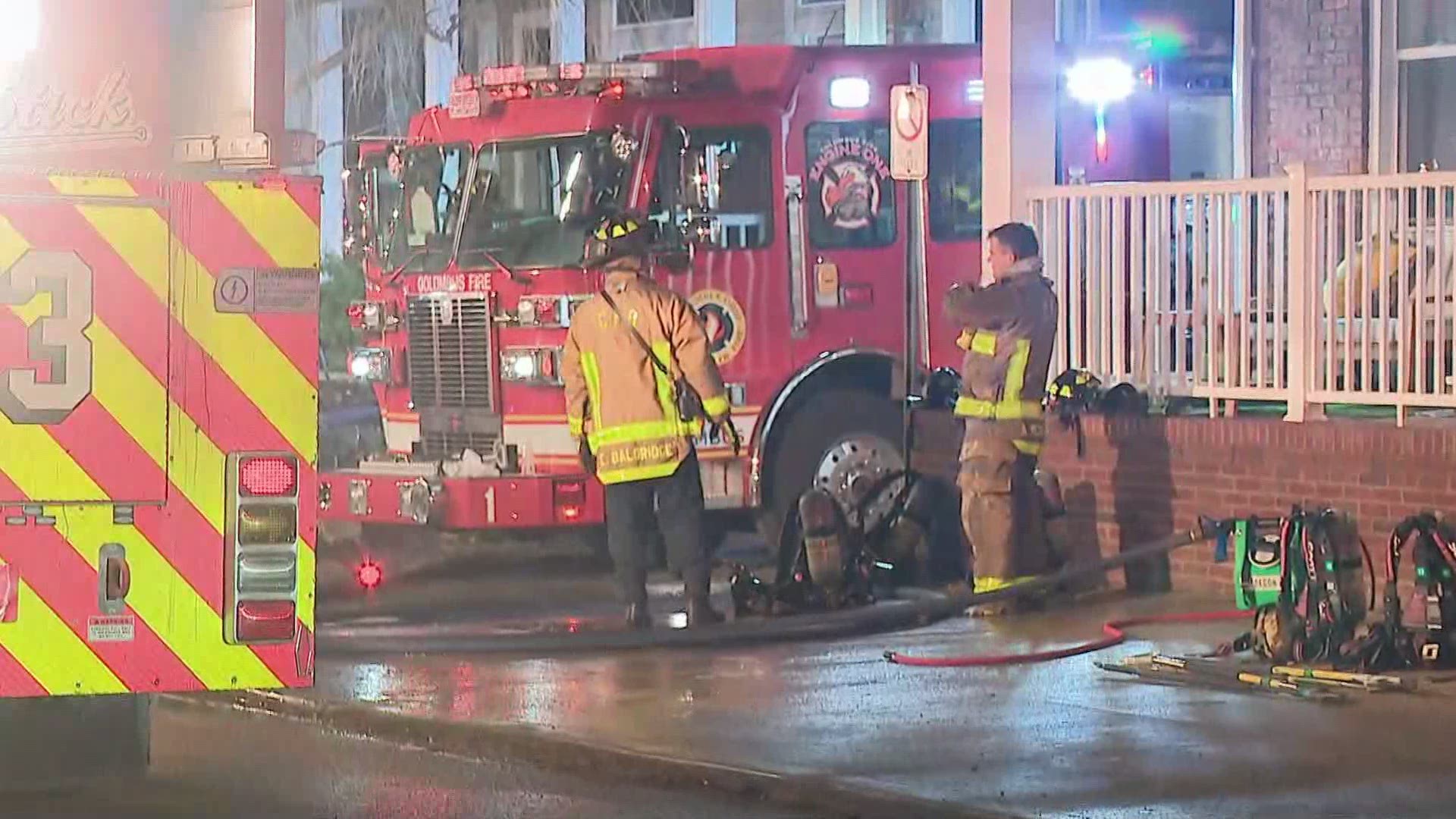 COLUMBUS, Ohio — A woman was rescued from a house fire in Columbus Saturday morning.

Firefighters on the scene told 10TV they rescued a woman by helping her through a top-floor window.

More crews were called to help because firefighters were worried about the fire spreading to a neighboring home.

The duplex next door was damaged by the fire.

As of 6:45 a.m., firefighters were still on scene and others had to be called in for relief.  Firefighters said the damage inside the home is significant.

One firefighter was treated for a minor injury.

The cause of the fire is under investigation but the Columbus Division of Fire said a person is in custody and is being questioned about the fire.