Olivia Kurtz was a student at Fort Hayes Metropolitan Education Center where she loved to dance and learn a new language. 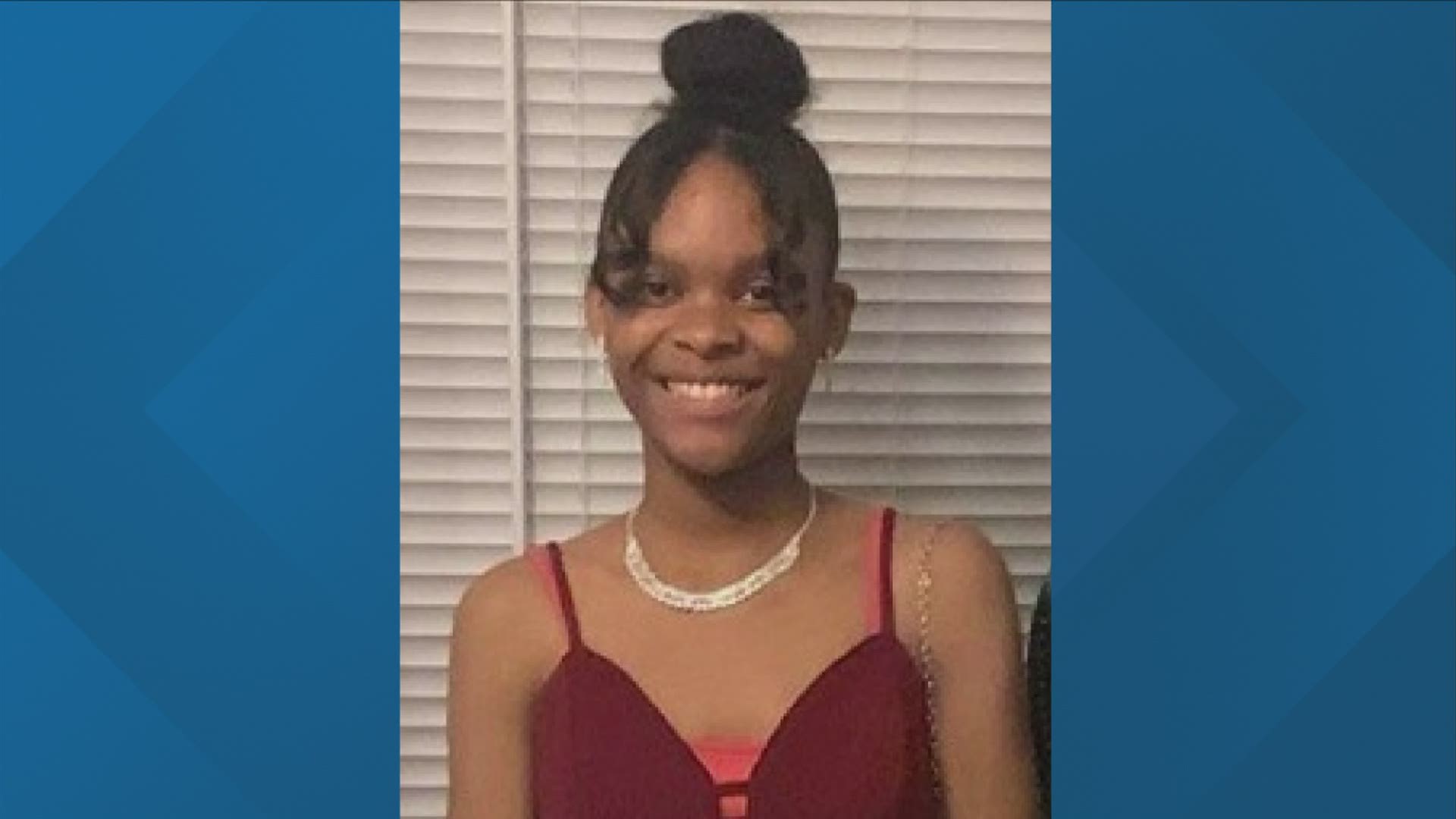 The 16-year-old victim in the shooting at Bicentennial Park in Columbus over the weekend was a student in the Columbus City Schools district at Fort Hayes Metropolitan Education Center.

Olivia Kurtz had just earned a high honor at the school, two weeks before her death.

“She was well loved,” said Fort Hayes principal Milton Ruffin. “She was just a wonderful child.” Photo of Olivia Kurtz who was killed in a shooting over the weekend, shared with us by her best friend’s mother. #10TV pic.twitter.com/pZuqr3FIiE

Grief counselors from across the school district spent the day on campus Monday helping students.

We've learned she has left behind a twin sister, also a student at the school.

“Giving support, giving them the opportunity to know that it's ok to process it,” said Milton Ruffin, principal and director of Fort Hayes Metropolitan Education Center. “She was really an excellent student and she loved it.”

“She just recently two weeks ago was inducted into the Japanese National Honor Society,” said Ruffin. “She was well-loved. Full of joy and she was just a wonderful child.”

Olivia Kurtz, 16, was a student at Fort Hayes Arts and Academic High School. She was shot and killed in a shooting at Bicentennial Park. Grief counselors are helping students here today. More on her life and academic accomplishments tonight 5p #10TV pic.twitter.com/b3BSmRttfh

Shooting deaths have claimed the lives of other Columbus City School students this year.

When asked about how, as school leaders, they are working to help students amid a rise in gun violence, Ruffin says there are three areas of focus.

“We teach from day one work hard, work together, and allow others to work,” Ruffin said. “That's what we teach from the moment that they step on our campus until they graduate."

Principal Ruffin says many students didn't know about Olivia's death until they got to school Monday. One counselor followed her schedule throughout the school day, checking in with all of her classmates.