'We can't be silent': Why this central Ohio woman is protesting

As nationwide protests continue following George Floyd's death, people from all walks of life are speaking out about systemic racism. 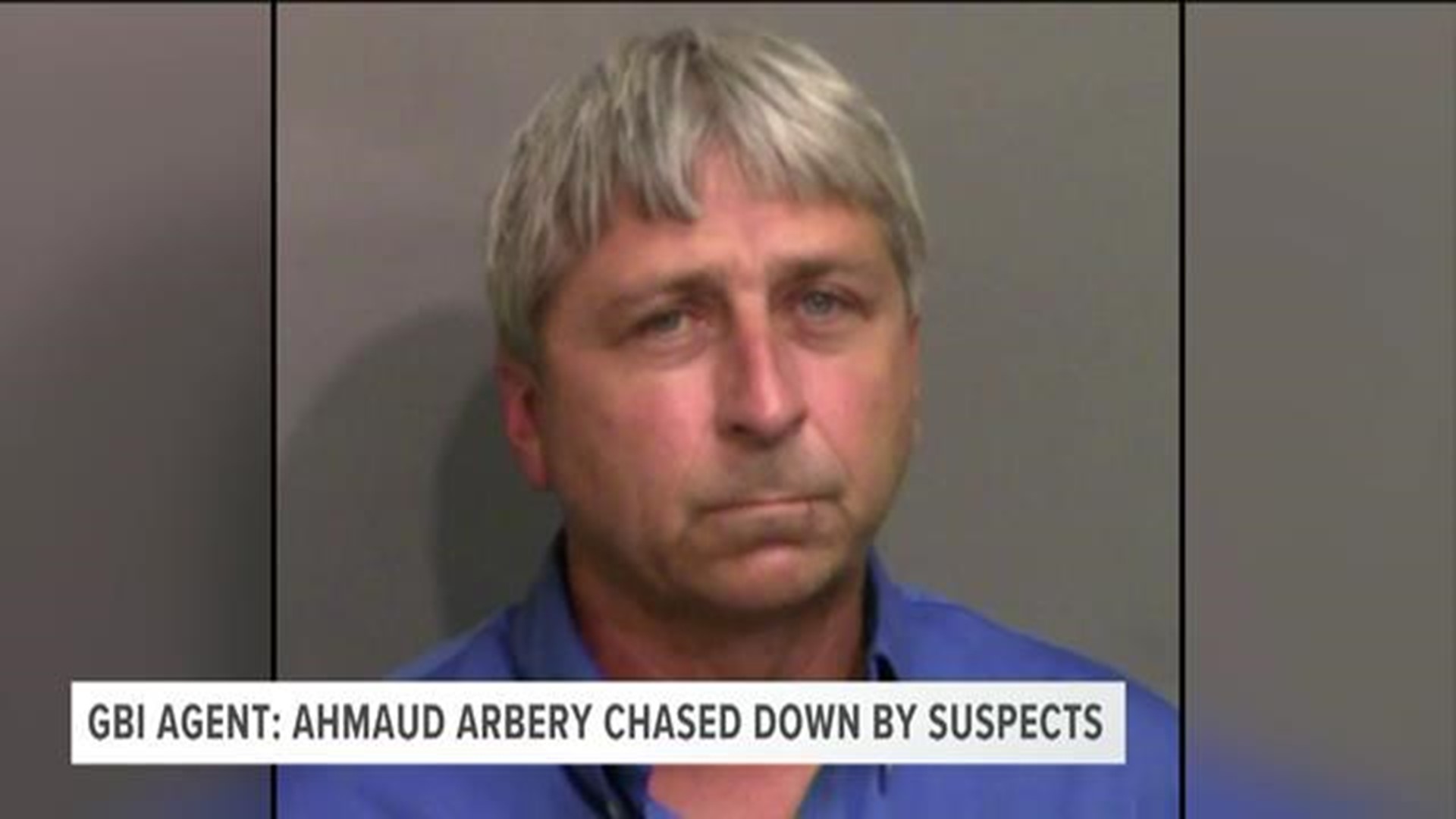 COLUMBUS, Ohio - As nationwide protests continue following George Floyd's death, people from all walks of life are speaking out about systemic racism.

In Columbus, protesters have gathered at the Ohio Statehouse for eight days. They march holding signs chanting "Black Lives Matter." 10TV has interviewed many of these protesters who agree this is bigger than Floyd's death. They are demanding an end to police brutality and racism.

Mimi Dane, 64, is one of the protesters. Dane, a retired attorney and former nonprofit president, arrives first thing in the morning to maintain social distancing. She said as a white woman, she felt she couldn't stay silent.

"We're the problem. We're the way to solve it," Dane said. "We have to work together as a community. We can't be silent. To become silent is to become complicit and we just can't do it."

10TV reached out to Kyle Strickland, the senior legal analyst and special assistant to the director of the Kirwan Institute for the Study of Race and Ethnicity at The Ohio State University. Strickland said systemic racism refers to deep-rooted discrimination that has repeated itself again and again and becomes more and more ingrained in society during a span of generations.

"It permeates within our institutions, it’s within our laws, our policies and our practices that have this grounded foundation of biases, discrimination where you have barriers that place certain races above others," Strickland said. "So when we talk about systemic racism, it’s in our institutions, it’s in our organizations, and it permeates so much so that people see it as normal, and it’s kind of normalized, that’s how, the way things are, when, in fact, these structures have been set up to place certain races above others."

Dane believes it is very important for people in a place of privilege to remain engaged. Not only protesting and speaking out in public but actively working to bring out change.

The National Museum of African American History and Culture has dedicated a portion of its website to "Talking about Race." They provide resources and information on how to be "antiracist." The Racial Healing Handbook: Practical Activities to Help You Challenge Privilege, Confront Systemic Racism, and Engage in Collective Healing by Anneliese A. Singh, Ph.D., LPC defines "antiracist" as "people who are actively seeking not only to raise their consciousness about race and racism but also to take action when they see racial power inequities in everyday life."

To educate yourself and connect with resources, click here.