Authorities believe a tankless water heater probably caused a carbon monoxide leak that killed a family of four at a home in Genoa Township. 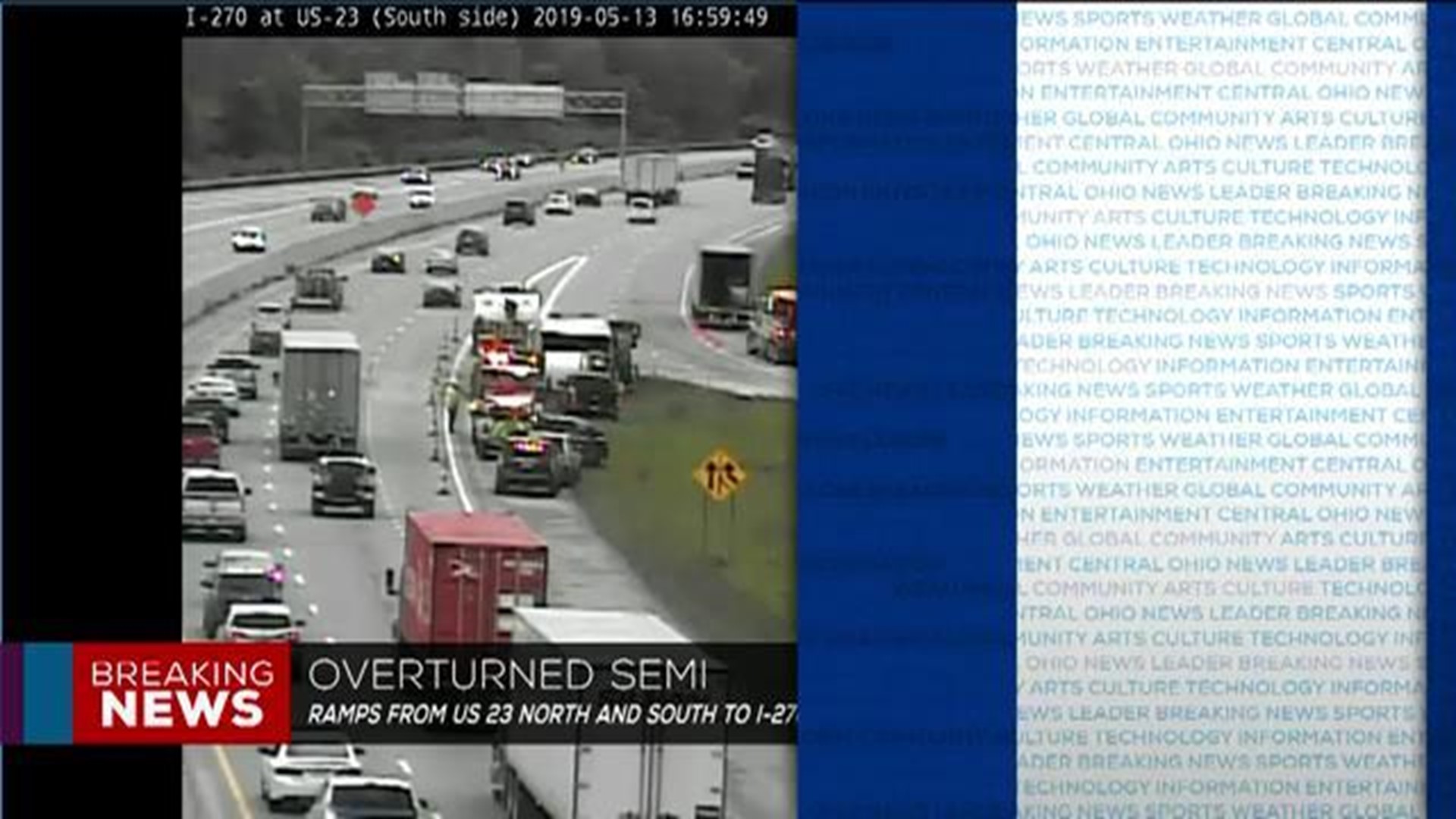 DELAWARE, Ohio — The carbon monoxide deaths of four members of the Reitter family in Genoa Township was caused by a water heater that was installed by Gabe Reitter and a friend, according to Genoa Township Police investigation.

Investigators were also able to determine that the hot water heater model Navien NPE-240A tankless system is similar to a water heater that was part of US Consumer Product Safety Commission recall.

The water heater in the Reitter's home was not part of that recall.

According to the investigative report, during a preliminary inspection of appliances, police and fire personnel observed the exhaust pipe on top of the hot water heater was slightly dislodged. A Delaware County code compliance inspector examined the water heater on May 2 and reported it did appear to be code compliant, but no permit was on file for the installation as required by Ohio Residential Code 2013, Section 105.1.

Investigators say they did not find carbon monoxide detectors in the home.

We were notified today of the death of the Reitter family based on their exposure to carbon monoxide. Our hearts go out to their family, friends and community for this tragic loss. We are extending our immediate cooperation to authorities in investigating how and why the exhaust pipe, which is attached to the water heater during its installation, became dislodged. The safety of our consumers is of utmost importance, and we will complete our investigation as swiftly as possible.

Other findings from the report: