The general election will be held on Nov. 2. 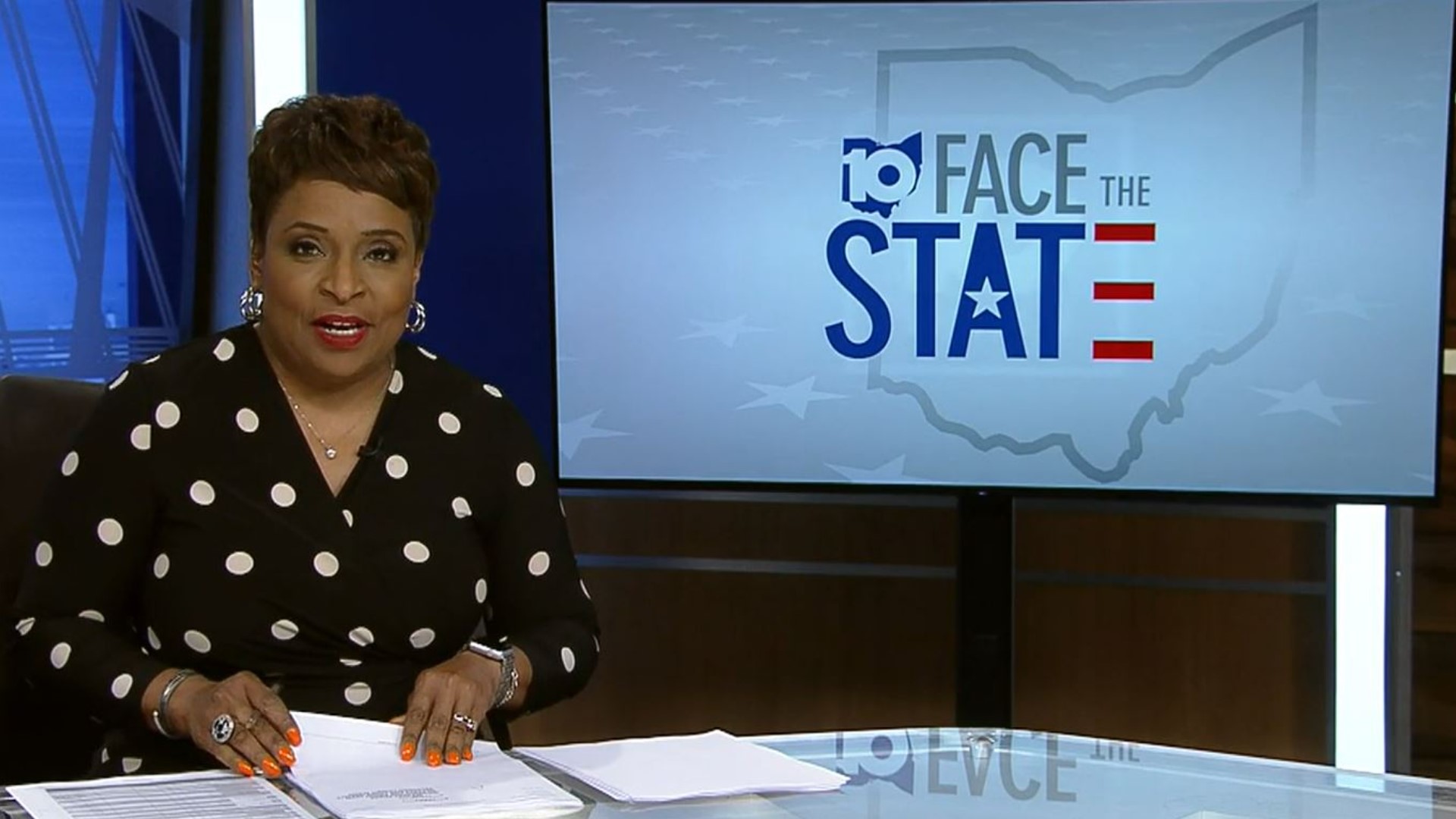 COLUMBUS, Ohio — The winners for Ohio's special election for the state's 15th congressional district have been decided.

The seat was previously held by Steve Stivers. The Republican left Congress in May 2021 to accept the position of President and CEO of the Ohio Chamber of Commerce.

The general election will be held on Nov. 2.

Face the State anchor Tracy Townsend has been covering the special election in recent weeks. You can watch previous installments of Face the State by clicking here.