When a community is down all you can do is help pick it up. 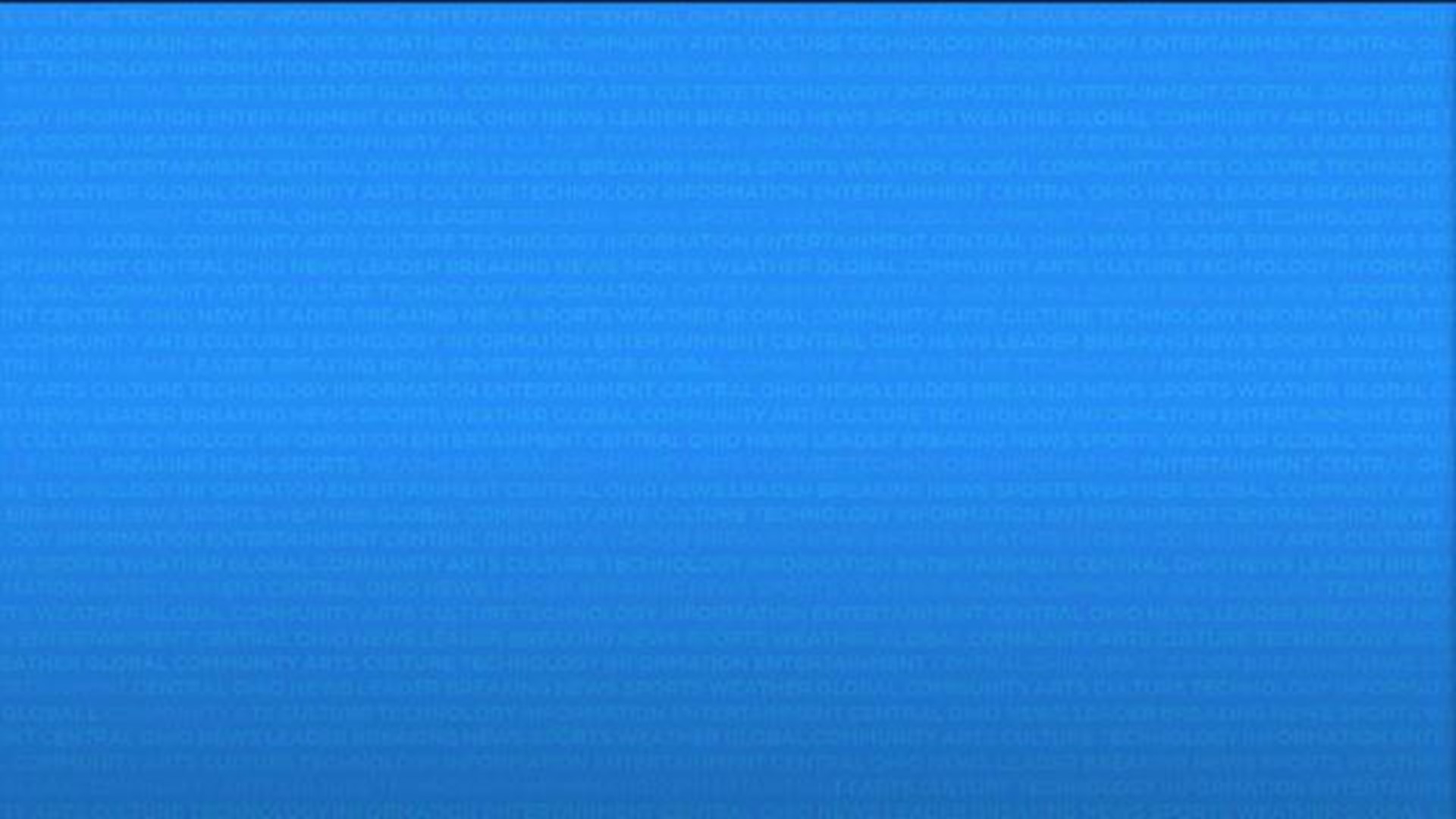 PATASKALA, Ohio - When a community is down all you can do is help pick it up.

Tuesday afternoon, Papa Joe and two others loaded up his trailer for its second trip from the Pataskala Church of the Nazarene to the Pataskala Oaks Care Center. They were taking supplies back to the nursing home following Monday's fire.

The fire resulted in 73 residents being evacuated to the church. When they were rushed out, others rushed in.

"It does speak to the sense of community," Derrick Ratliff said. "It speaks to the folks who live here."

Ratliff is the director of operations. He calls the response remarkable.

"At the end of the day not a single thing was missed as it relates to treatments, medications, anything that they had a need was managed," he said.

Ratliff credits his well-trained staff, their planning and for the amazing show of support from the community. Tuesday, the cleanup inside the nursing home continued.

In a back conference room, the writing is, quite literally, on the wall. Close to 30 organization names are jotted down that showed up Monday without being asked bringing water and food. Nurses from other hospitals showed up, asking to help.

"My name's Joel but everyone calls me Papa Joe," he said.

Papa Joe runs a barbecue joint in Pataskala. When he heard what happened, Monday, he packed it up.

"We just shut ours down and took the food that we had made and took it down there and proceeded to jump in and help," he said.

"I made a simple post that we needed blenders because the older folks, some of them can't swallow solid food," he said. "When I got back to pick up a blender, we had 20 blenders sitting on the front porch of my barbecue stand."

And that, he says, is how you pick up a community that's down.

"That's how this comes together," he said. "That's what Pataskala's about."

Ratliff says eight facilities are now housing all 73 residents who were displaced. While the exact cause of Monday's fire is still under investigation, Ratliff hopes they will be back to operational very soon.