'We are in mourning. We mourn with those who mourn,' a pastor said. 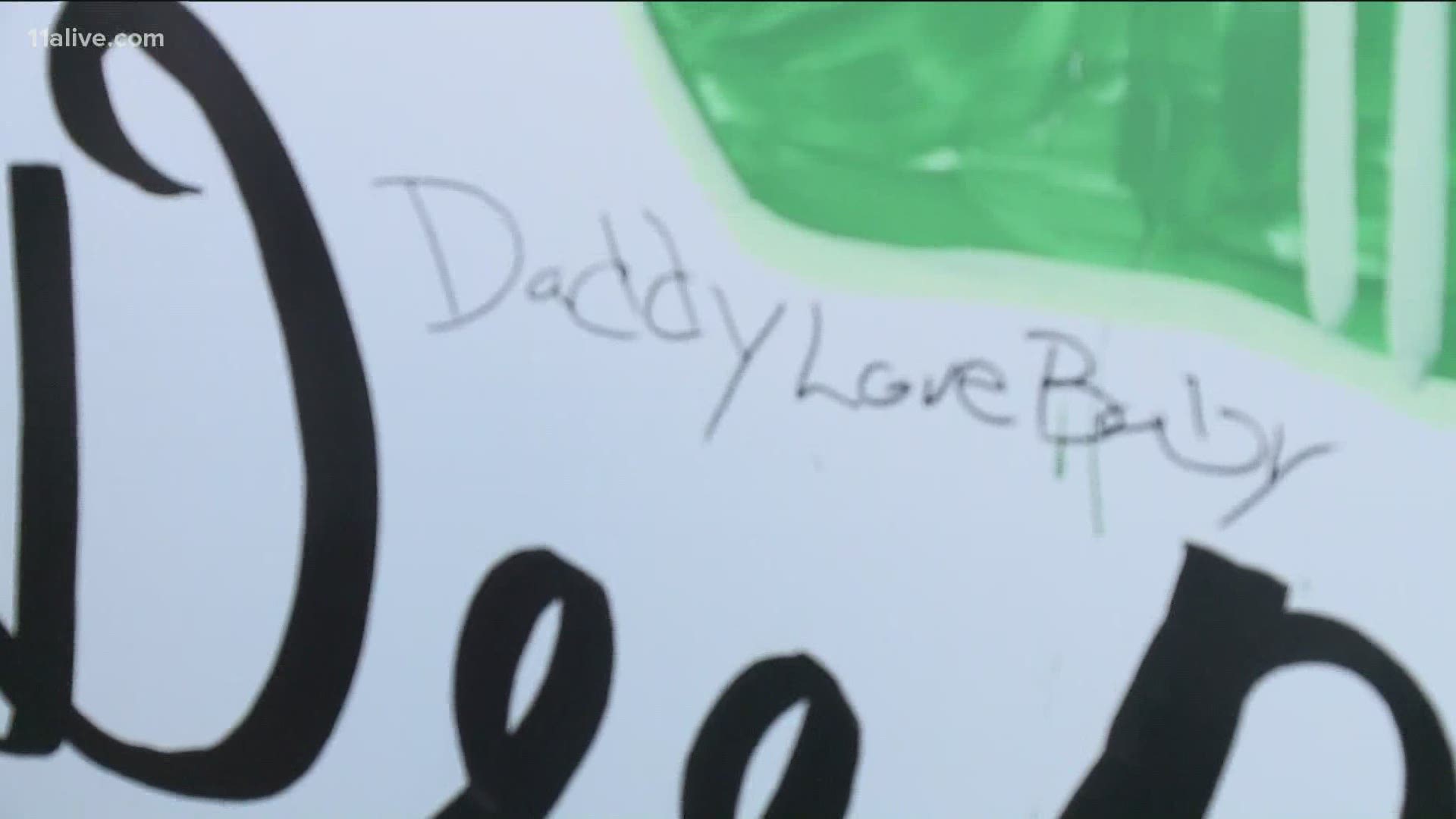 ATLANTA — The family of the 8-year-old girl shot and killed  over the holiday weekend was surrounded with love and prayer Tuesday night.

About 100 people came together for a vigil at Howell Park in Downtown Atlanta. The event was held just three days after little Secoriea Turner was shot near Pryor Road and University Avenue.

During the vigil, her father's tears softly rolled down his face and her mother used all of her strength to hold her head up. Secoriea was one of five people killed over the Fourth of July weekend in Atlanta.

“We’re here to stand with this family, and the families all over the city, having to deal with COVID and compounding it with the violence," said Pastor Darryl Winston.

The faith community prayed over the family, just two hours after the police department released new surveillance video showing a person of interest in the case.

RELATED: There were 11 shootings in Atlanta during the July 4th weekend. Out of the 31 victims, 5 of them died.

Winston said they not only gathered Tuesday to hold up the Turner family, but all families suffering after a weekend of violence.

“Our city’s now resembling killing fields," Winston said. "We are a city under siege. We are in mourning. We mourn with those who mourn.”

Secoriea's parents were too emotional to talk with anyone Tuesday night, but they signed a large card prepared in their daughter’s honor. Her father sent her a heavenly message: "daddy loves baby."

And her mom illustrated her literal heartbreak.

As the pastor ended this memorial, he reminded everyone the work of bringing justice to Turner and others doesn’t stop here.

“We cannot allow the cries of the suffering people to go unanswered," he said. "And we’re holding everyone accountable, city officials, all of us need to do our part.”

Hosea Helps will hold a prayer vigil for the family at noon on Wednesday in front of Atlanta City Hall.

Tyler Perry plans to pay for funeral expenses for the family.