The crash happened on December 19 near the intersection of State Route 204 and State Route 13. 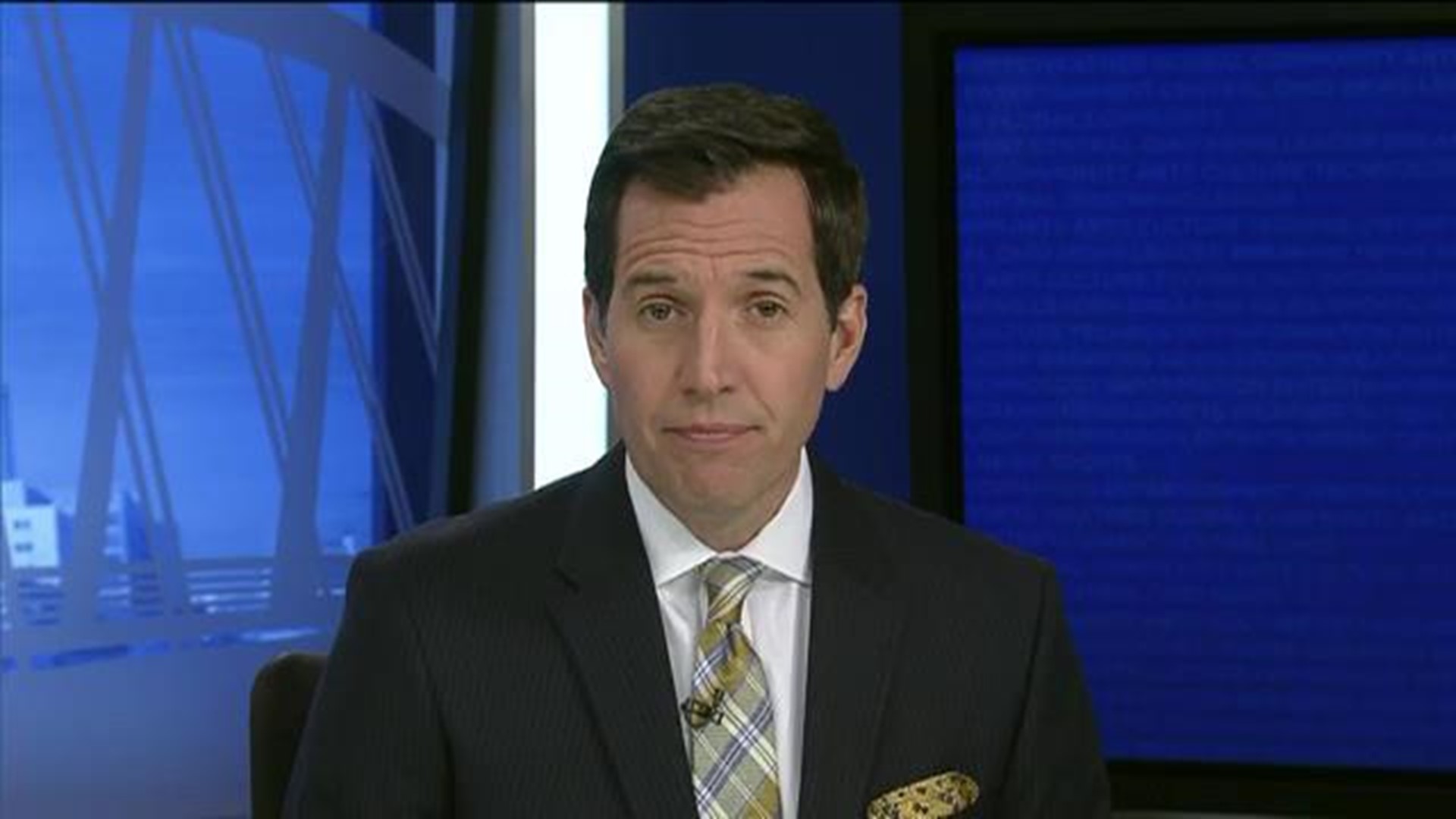 The Ohio State Highway Patrol released the video that shows the moment of impact from a crash involving a Perry County school bus last year.

The crash happened on December 19 near the intersection of State Route 204 and State Route 13.

Investigators say the driver of a Mustang ran a red light and was hit by the bus. The collision sent the bus spinning and rolling onto its side.

Authorities said there were 28 students on board at the time of the crash. The district said the students attend Sheridan High School.

Eight students and the bus driver were taken to Licking Memorial Hospital.

In a press release, OSHP said that the driver of the Mustang was taken to Mount Carmel East with serious injuries.

The state patrol says the driver who ran the light was driving on a suspended license. BMV records show he hasn't had a valid license since 2000 and has two OVIs on his record.

10TV is not identifying that man at this time because he has not been charged with a crime.