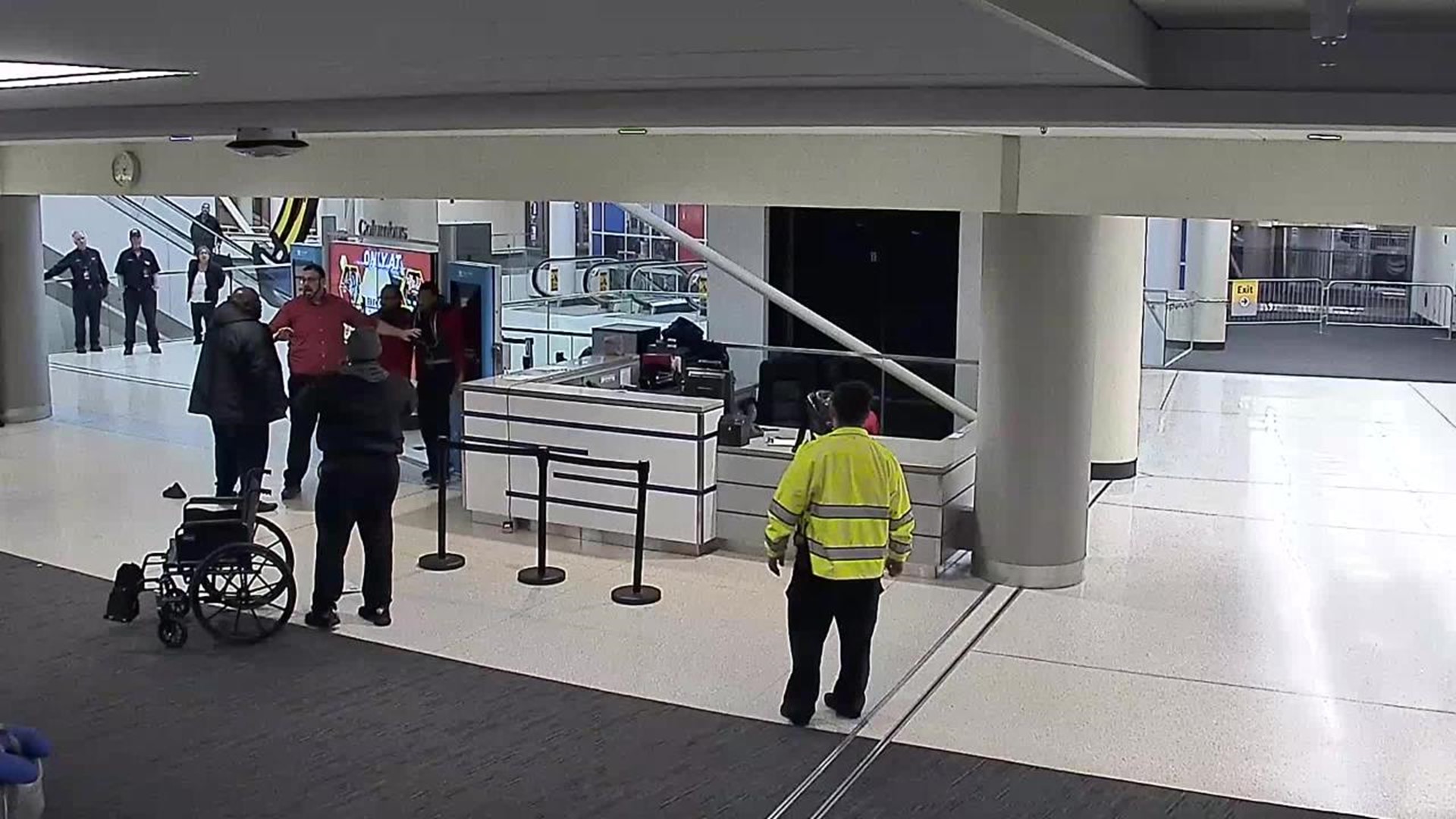 COLUMBUS, Ohio -- Actor and comedian Faizon Love has pleaded not guilty to a misdemeanor assault charge in Ohio after an alleged altercation with a valet at John Glenn Columbus International Airport.

Authorities allege that Love argued with the 24-year-old man on Tuesday and then assaulted him in a baggage claim area. They say Love grabbed the man behind the neck and threw him to the ground and into a desk, then pushed him down when he tried to get up.

Love pleaded not guilty Wednesday in Franklin County Municipal Court and was released on $2,000 bond.

Defense attorney John Moore has said there was a disagreement over payment.

The 48-year-old actor is scheduled to make appearances at a Columbus comedy club next week.