Police said one of the incidents stemmed from a video posted on Instagram showing someone riffling through a stack of Biden-Harris campaign signs. 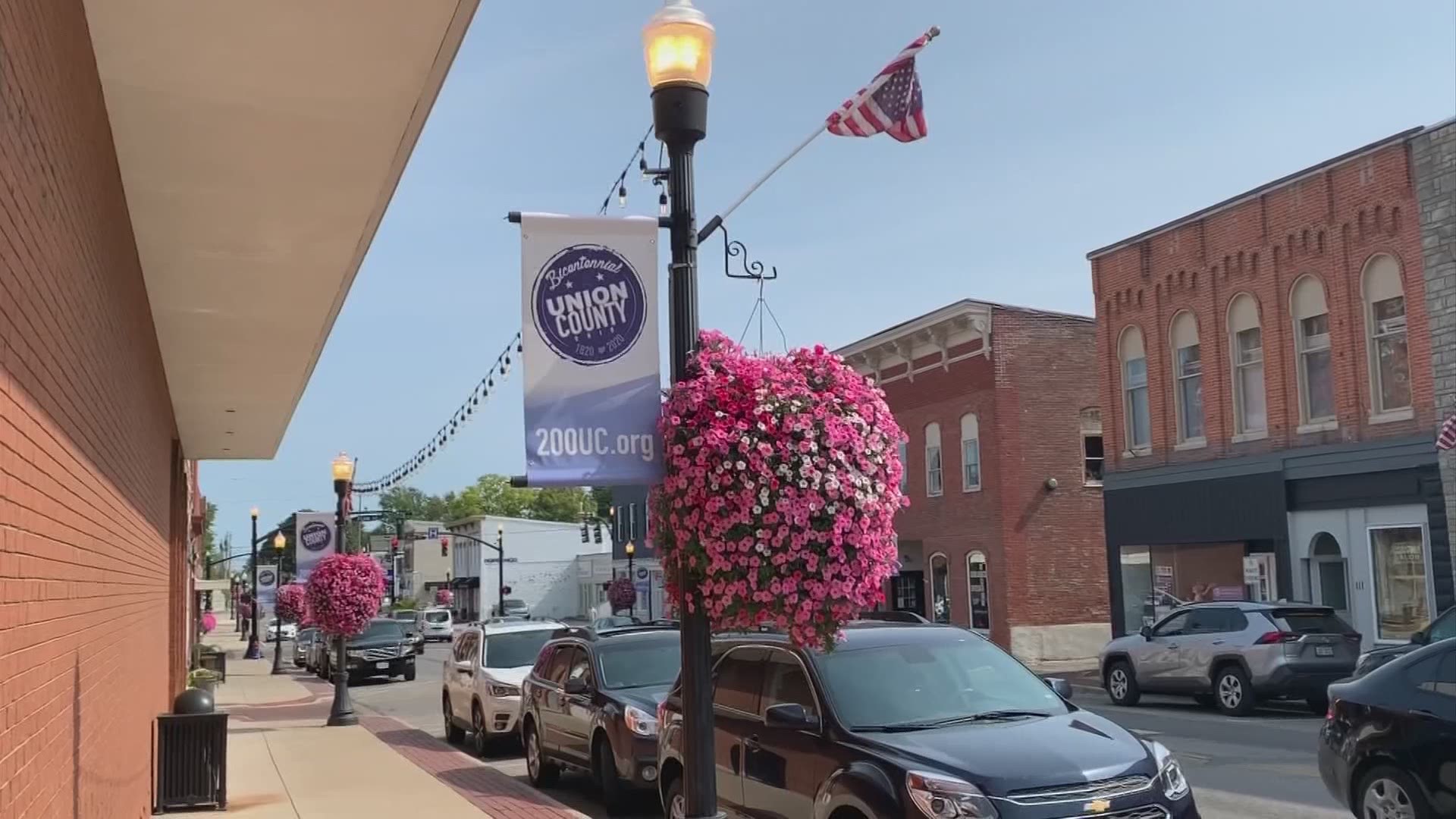 The Marysville Division of Police is investigating a video posted online showing someone with several Biden-Harris 2020 signs following signs being reported stolen in the area.

Police said one of the incidents stemmed from a video posted on Instagram showing someone riffling through a stack of Biden-Harris campaign signs.

A caption on the video included a derogatory toward former Vice President Joe Biden.

Democrats in Union County said sign stealing is typical any election year but when they saw the video they immediately reached out to police.

“That’s where it kind of became a bigger issue and we reached out to the police and said, ‘Fix this,’” said Vice Chair of the Union County Democrats Mike Larsen.

Larsen said the while the stealing of those signs has continued for long enough, that’s not the main issue he has with the incident.

“The issue for me was that guy who did it felt that he could do it with complete impunity, even posting it on social media,” Larsen said.

He and the other chair members of the Union County Democrats are asking their members not to take Trump signs out of yards.

He said instead wants police to investigate and show that respecting freedom of speech and the right to vote is a right everyone has regardless of party.

The Republicans of Union County did release a statement in response to the incident:

“The Union County Republican Party was distressed to learn that political signs may have been stolen. We absolutely do not support this type of activity, either for or against any candidate of any political party. We will communicate to our volunteers and supporters and ask that they refrain from any illegal activity like this. We believe that campaigns should be conducted fairly and ethically, and we commit to do our best to hold our candidates, volunteers and supporters to these high standards.”