The suit accuses Fire Ball maker of knowing the ride was defective, and not warning the public. 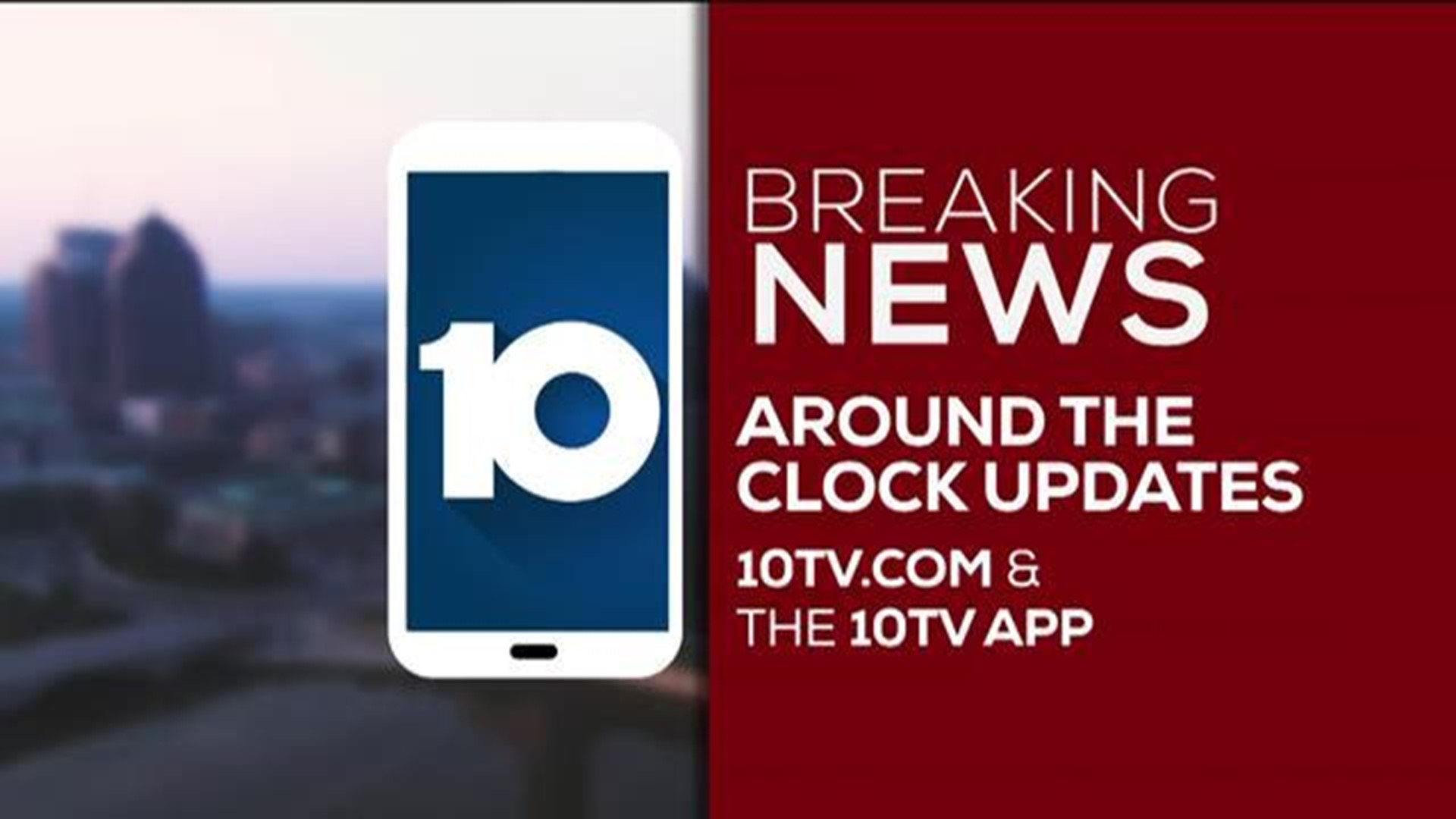 COLUMBUS, Ohio - Nearly two years after a deadly disaster at the Ohio State Fair, the haunting question remains: could it have been prevented?

In a lawsuit filed Monday, the victims of the State Fair accident say the answer is yes.

Eighteen-year-old Tyler Jarrell died, and seven others were hurt when the Fire Ball ride broke apart with fairgoers on board.

Investigators determined corrosion had weakened the arm of the gondola that snapped off mid-swing.

Monday Tyler's mother Amber spoke about her loss, and the need for change.

"Yes you get angry because something was taken from you, and something so precious as your child, but what does it do for you? It clouds your judgment in being able to make the right choices."

Tyler's family and three other severely injured victims- Keziah Lewis, Tamica Dunlap, and Russell Franks- jointly filed a lawsuit against the KMG International, the maker of the Fire Ball.

"This suit alleges among other things that KMG International designed a defective product, the Fire Ball ride," said Dunlap's attorney Michael Rourke. "It further alleges that KMG learned of that defect as early as January 2012, and fraudulently and intentionally concealed that information, and did not divulge it to the public, to ride owners. ride operators., or most importantly to the riding public."

Rourke points to a 2012 letter from a KMG engineer, with the subject: "Revised wall thickness requirements for gondola attachment arm Fire Ball."

"They have that anything below 3.8 millimeters should be rejected," Rourke said. "Interestingly, the measurements that engineers for the victims took of the Fire Ball at the Ohio State Fairgrounds, showed on all the gondola arms measurements as thin as one millimeter. The idea that they didn't disclose this to owners and operators in these machines put everybody that rode on those rides on a daily basis at risk until the ultimate happened."

Tyler's mom says her focus is singular: "It not happening again...to anyone again, so we're not here like this."

In addition to this lawsuit, Jarrell's mother is pushing for changes in state law to toughen safety standards for thrill rides.

The bill, known as "Tyler's Law" goes back before state lawmakers Tuesday.