The victim was taken to Ohio State University Wexner Medical Center and was pronounced dead just after 8 a.m. 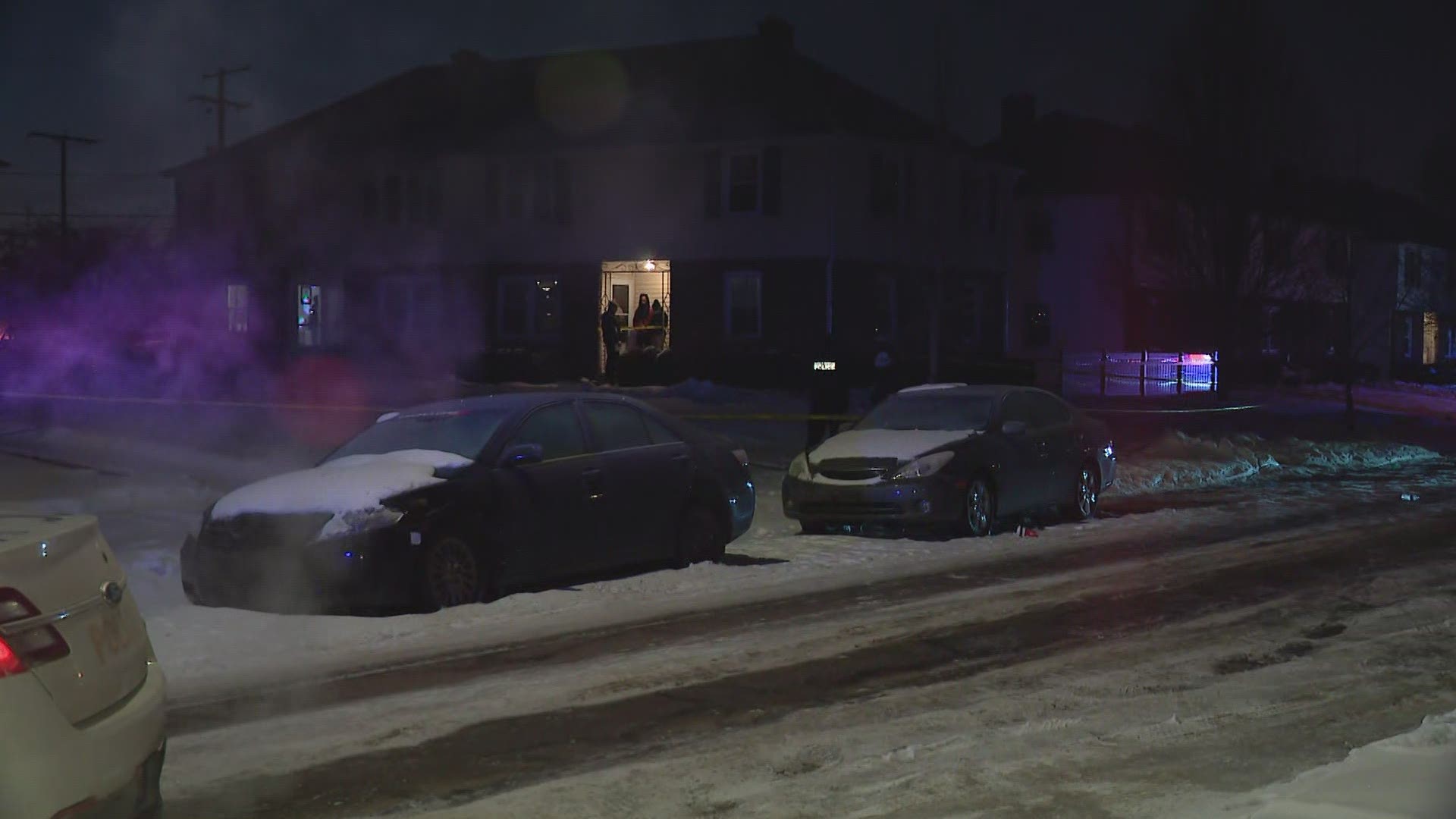 It happened in the 3500 block of Greenwich Street just west of Cleveland Avenue around 4:20 a.m.

Authorities found 27-year-old Josie Kamara inside an apartment with a gunshot wound.

Kamara was taken to Ohio State University Wexner Medical Center where he was later pronounced dead just after 8 a.m.

According to police, there was a party inside the home with about eight people in attendance.

No arrests have been made at this time.