Vice President Mike Pence landed in Columbus on Friday afternoon to talk to the city about tax reform. 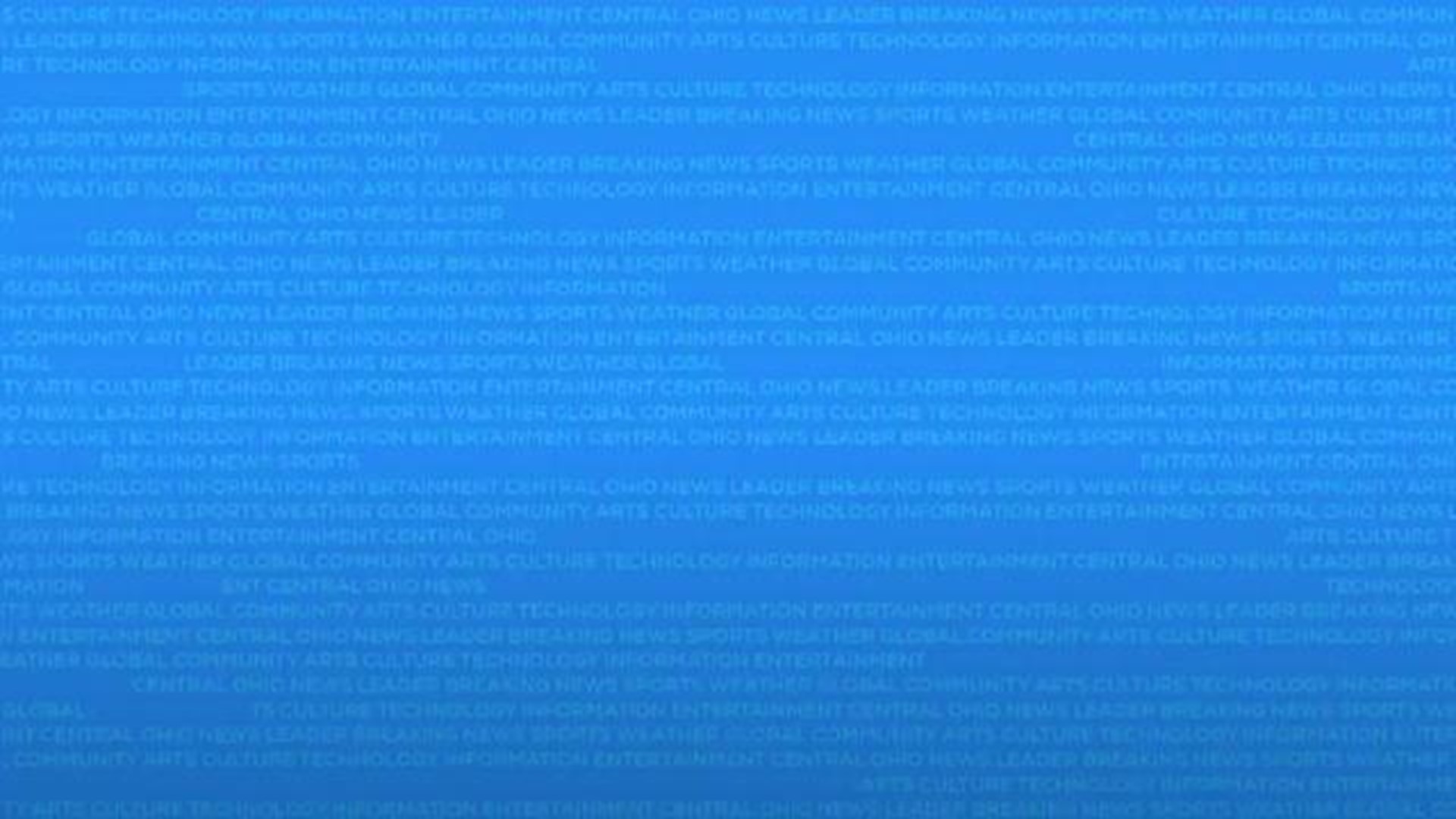 Vice President Mike Pence landed in Columbus on Friday afternoon to talk to the city about tax reform.

The Vice President boasted what the administration has done for the country and for the state of Ohio.

He said the President's tax reform has created thousands of jobs in Ohio, expanded manufacturing and grown businesses in the state.

"Since the president signed these tax cuts into law companies across this state have announced bigger raises, better benefits, tax cut bonuses. Ohio's own 5/3 Bank raised it's base age to $15.00 an hour and gave $1,000.00 bonuses to more than 13,000 employees across Ohio," Vice President Mike Pence said.

The group, America First Policies is going city to city talking about the Tax Cuts and Jobs Act fo 2017.